For many of us the arriving of Fantasy Football season is the closest thing we get to the feeling we got as a kid around Christmas time. For me it hits the first time I see a Fantasy Football magazine on a grocery store shelf. In this day and age most of the info contained in the magazines is available online at numerous fantasy football sites. Yet, there is still something tactile and wonderful about a fantasy football magazine. It goes everywhere with me, I highlight it, I read it cover to cover multiple times I consume them completely. The arrival of the first magazine of the season begins the ever escalating anticipation that builds and builds until it peaks for the first time at the fantasy football auction or draft and then again for the 1st week of the regular season and then yet again each Sunday for the next 4 months. God help me I love Fantasy Football and it all starts with that first magazine sighting at the grocery store.

So what makes a good fantasy football publication? Content, content and more content is ultimately what you are after. Some slick pictures and graphics do help add sizzle to the steak but the key really is great writing and lots of data. A few magazines marry all those attributes quite well. My go to magazine for the past few years has been Fanball. They do I nice job with balancing humor and content. They do OK in the graphics department, other magazines do graphics better but then tend to fall a little short on content. I think ESPN’s offering is an example of this it looks slick but comes up a little light on material. Three others that really deliver the goods are Rotowire, Football Guys and Fantasy Football Index. I would recommend any of those.

One of the key things you want to check before you plunk down your $8.95 is if the info they give is relative to your specific league size and rules. There are a lot of modifications to consider, is your league auction or draft, 10 team, 12 team or greater, do you play PPR, do you play IDP, do you have team QB, is it a dynasty league? You need to make sure the magazine caters to your specific league setting otherwise the information could be irrelevant to you and your league.

What is really important and I have written about this before is if your doing an auction (which you should be) making sure you are aware what the auction values in the magazine are based on. Many publications do not spell this out. You need to know what league size the amounts are based on and what is the starting $ amount for the auction. You can recalibrate the numbers to meet your league’s settings as long as you know what the magazine’s numbers are based. But if they don’t tell you the league size or starting amounts then you have no way of knowing if those numbers are accurate for your league.

I would recommend allotting plenty of time to review each magazine before you buy. If you are at a grocery store with the kids you might just have to grab and go. But if you are by yourself hit the magazine isle before you go load up on cold and frozen items. Don’t feel awkward about standing in the same isle for 20 minutes it is important you get this right. So take your time and pick out the right magazine for you and your league’s rules and then sit back, enjoy and soak it all in. Good luck to your fantasy football team in 2010. 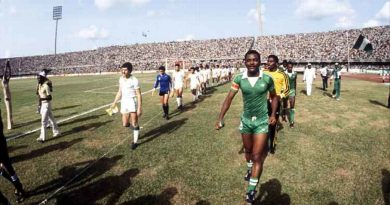 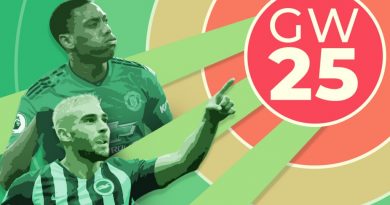