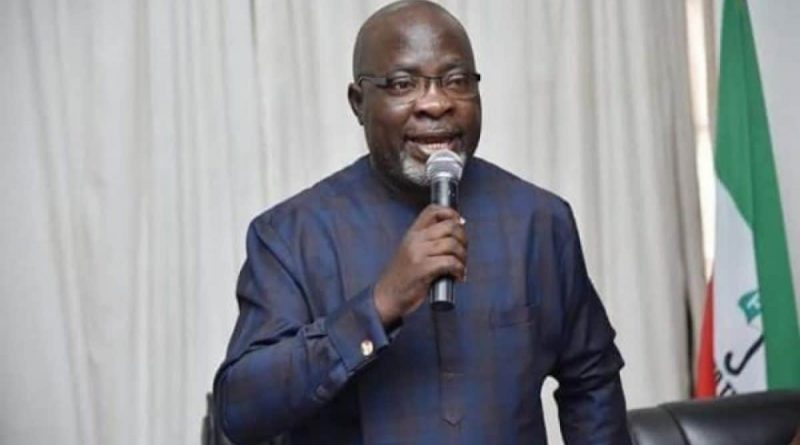 PDP advised the National Assembly to turn down the request by President Muhammadu Buhari government to plunge Nigeria into more debt through his request for additional $29.9 billion dollars loan.

The party noted that under the Buhari Presidency, foreign debt has accumulated to $83 billion dollars with nothing to show for it.

“The PDP alerts that the request for the approval of $500 million is aimed at setting the stage for further fleecing of our nation’s economy as the Federal Government under the Buhari administration has shown no commitment towards nation building, transparency and accountability in governance.

“Moreover, the Federal Government has failed to present details of the requested $29.9 billion dollars loan in which the $500 million being requested by the Minister of Information and Culture is embedded; a development that points to nothing but the corruption in the Buhari administration.

“While counselling the Minister to perish the thoughts of $500 million, the PDP charges him to use his appearance at the National Assembly to give account of the funds so far released to the Ministry of Information and Culture which has been plagued by cases and allegations of corruption under his watch,” he said.