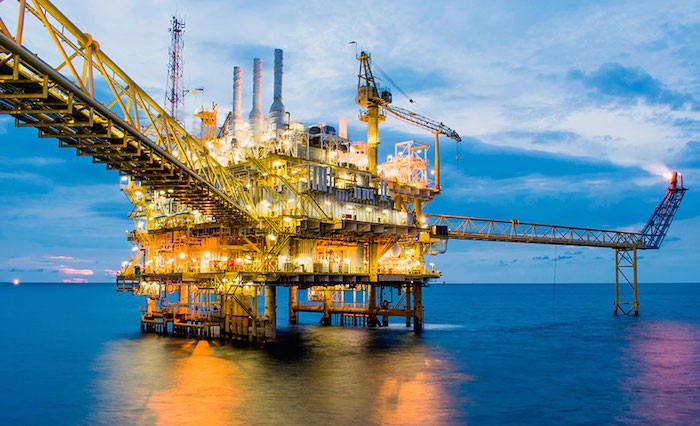 Edible oils are an essential component of many dishes consumed in Nigeria. The country is the fifth largest producer of one of the most popular edible oils in the world, palm oil, accounting for 1.5 percent of global production, behind Indonesia, Malaysia, Thailand and Colombia. Despite the size of the edible oils market, there are multiple challenges that plague the industry, preventing it from reaching optimal levels of production and profit.

A myriad of issues with the Nigerian edible oil industry were identified in an assessment conducted by TechnoServe, a global non-profit organization that designs and implements market-led interventions to address development challenges in the agriculture and food processing sectors. Among them, the wide presence of poor quality edible oils due to insufficient regulatory mechanisms, which are either illegally imported or domestically produced and unbranded. These poor quality oils account for approximately 70 percent of all consumed products in Nigeria. At the same time, infrastructural challenges, poor road networks and sporadic power supply, result in limited access to raw materials, and these factors inevitably increase production costs. When this is contextualized against the backdrop of the ongoing economic crisis, the reduced purchasing power of consumers makes cheaper but poorer quality oils even more appealing to consumers.

Efforts to address these challenges have often been impeded by market fragmentation and a lack of sector-wide accurate data, which has curtailed evidence-based interventions in the sector. Additionally, there are only a handful of larger producers like PZ Wilmar Ltd, Presco Plc, and Okomu Oil Palm Company Plc, for example. There is also limited data or information on the sector available from the often small-scale processors that account for over 80 percent of local edible oil production.

To encourage local production and maximise profits in the sector, the federal government banned the importation of crude vegetable oils in 2007 but lifted the ban just a year later. Similar steps were taken in 2019, with the government shutting Nigeria’s land borders to all imports, in order to tackle smuggling and further boost local production in the agriculture sector; they were reopened in December 2020. These protectionist measures are particularly advantageous to small and medium sized edible oil processors, who struggle to compete with cheaper oils smuggled across the border and larger processors. However, the earlier referenced studies also showed significant levels of non-compliance with national mandatory micronutrient fortification standards.

Currently, some processors forgo fortification of products due to perceived cost implications, despite there being evidence that inclusion of these micronutrients account for only a fraction of operating costs. Nevertheless, fortification premixes are typically imported, and local currency devaluations have increased their cost considerably in recent times. Larger processors are better positioned to offset the cost of the fortification process, but smaller processors do not have the same advantage and must pass the cost onto their consumers who will abandon expensive albeit healthier edible oil products for cheaper alternatives to stretch the value of their Naira. Due to the gap in understanding the nutritional value of product selection, market traders and consumers at the bottom of the purchasing pyramid, have little incentive to spend more on adequately fortified foods.

To surmount some of the challenges facing them, smallholder farmers and processors in the edible oils sector have organised under the Vegetable and Edible Oil Producers Association of Nigeria, VEOPAN. Working collectively, through VEOPAN’s leadership Chief Okey Okoro, these processors have a greater chance of successfully articulating their challenges and advocating as a body, to relevant government departments, agencies as well as regulators for better terms and business environment policies that address their challenges. In addition to engaging directly with government Ministries, Departments and Agencies (MDAs), VEOPAN has identified some beneficial partnerships and programmes for increased leverage. One of these is TechnoServe’s Strengthening African Processors of Fortified Foods (SAPFF) programme, which works with a range of food processors in Kenya, Tanzania and Nigeria to build capacity in food fortification with essential micronutrients, by providing the technical support, tools and systems to promote industry self-regulation. The programme also works with regulators to enhance the enabling environment for improved micronutrient fortification.

This partnership is strategically important because of the increased visibility it provides when dealing with government entities, as well as the tailored technical support offered collectively and individually to members. The SAPFF programme incorporates the Micronutrient Fortification Index (MFI), an industry-led scheme that provides commercial incentives for adherence to a set of agreed upon quality benchmarks- inclusive of fortification practices. The MFI offers a solution to the challenges of quality and technical capacity, which make compliance with fortification standards difficult. Industry-wide improvements in compliance with the mandatory fortification standards serve to strengthen VEOPAN’s position in engagements with government entities for necessary policy changes that positively impact the sector, and subsequently the nutritional status of consumers. VEOPAN recognises the medium as an integral contribution to the long-term benefits of such partnerships; increased productivity within the sector and economy, and access to suitably fortified products for all Nigerian consumers.

Durotoye is the regional programme manager for the Strengthening African Processors of Fortified Foods (SAPFF) programme.