One has to ask why it is that those in positions of PC power or privilege. (Religious or otherwise.) Who has been allowed to: commit revolting crimes against, naÃ¯ve underage children.

High up members of the Police Force, plus Government members and or their representatives should be prosecuted to the highest degree for allowing this to go on.

Muslim bigotry is rife against white Christian people because the Islam religion teaches that they are vile, dirty and worth less than an animal.

A public enquiry is needed to get to the root of the problem, and new laws be created to protect the general indigenous population from their obnoxious attitude and behaviour.

This is what I call real racist abuse, that has been ignored as racism is generally presumed by authorities only to exist against coloured people, which is blatantly bias against anyone who is white

Grooming cases have been coming to light all across the UK. What is it going to take before something is really done about it!

The MP’s need to stop this PC stupidity, It was the Policy introduced by Gordon Brown and Jacqui Smith that made the Police ignore what was/is going on they should all be prosecuted. https://www.politicalite.com/corbyn/labour/labours-cover-up-gordon-browns-government-urged-police-not-to-investigate-muslim-grooming-gangs/

It horrifies me that the powers that be do nothing about child abuse and the Police do not investigate anything even when it is put right under their noses, I expect this upsets me more than some because I am a person who does try to do the right thing, but you do not get thanked for this by those in high places. Read the below links and you will understand.

‘My fears for children on Edward Heath’s yacht’ http://mirror.co.uk/news/uk-news/eleven-boys-went-edward-heaths-6209310#ICID=sharebar_twitter

One sided Lawlessness will at some point in time end up causing some to take the Law into their own hands. Who could blame them?

I do not like cover-ups of any type, and I have always backed those who have been abused. One should never be fearful of coming forward to do the right thing, but way too many people will not do so for fear of repercussions.

I have stood by many against those who would abuse them, stood up against bullies even to the point of facing down a neighbour with a hand gun who was threatening another neighbour, literally standing between them with the gun in my face.

The Police as usual did nothing, would not even search his house for the gun, but he was known member of the National Front who bred Pit-bulls so I expect they feared him?

What is it going to take for the authorities to actually care, let alone do something about the lopsided manner in which the supposed Law is carried out: or rather in some cases not carried out. 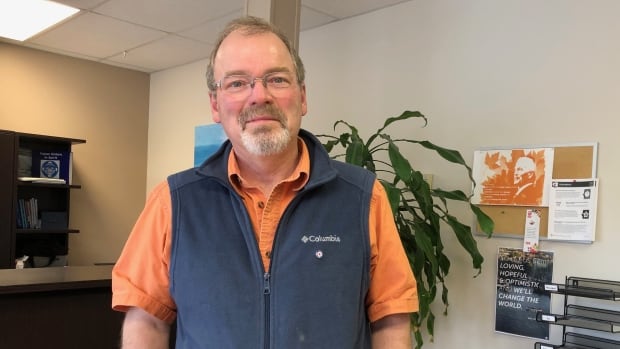 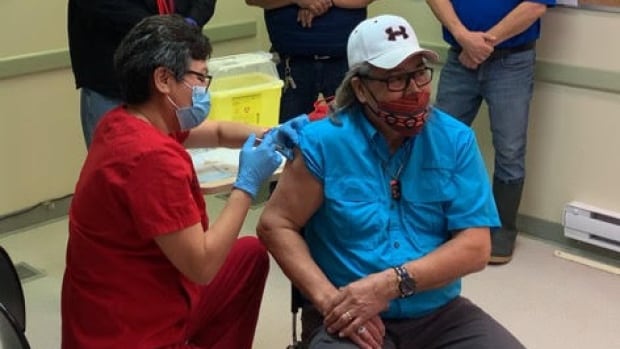 ‘A light at the end of the tunnel’: COVID-19 vaccine arriving in Manitoba First Nations communities