Ethiopian fighter jets have bombed the capital of the restive Tigray state, several sources have said, as the federal government resisted international pressure for mediation in the conflict with forces loyal to the regional governing party.

Ann Encontre, representative of the United Nations refugee agency in Ethiopia, said colleagues in the city of Mekelle, on Monday, reported witnessing “an air strike, not far from them”.

“We don’t know the target and who was targeted,” she told Al Jazeera from Ethiopia’s capital, Addis Ababa. “We have intermitted communication with colleagues when we do get access to the internet, but still we know that everybody was deadly afraid and civilians started moving right away.”

The Ethiopian air force dropped bombs in and around Mekelle, according to four diplomatic and military sources cited by Reuters News Agency. There was no information on casualties or damage and there was no immediate comment from the Ethiopian government.

Debretsion Gebremichael, leader of the Tigray People’s Liberation Front (TPLF), said at least two civilians had been killed and several wounded. He said in a text message to Reuters that while Mekelle had been bombed, the town of Alamata in southern Tigray had been hit by a drone attack.

Ethiopia’s task force said earlier that federal troops had “liberated” Alamata, about 120km (75 miles) from Mekelle. There was no immediate comment from Tigray’s leaders about Alamata.

With internet and telephone communications mainly down and media barred from reporting from the northern region, it is not possible to independently verify assertions made by all sides.

Some 25,000 refugees have fled to neighbouring Sudan and hundreds of people have been reported dead since Prime Minister Abiy Ahmed ordered air raids and a ground offensive on November 4 against Tigray’s local rulers for defying his authority. Both sides have been accused of committing atrocities against civilians.

Abiy, 44, has so far resisted pressure for talks to end a conflict that has threatened to destabilise the wider Horn of Africa region.

“We are saying ‘Give us time’. It’s not going to take until eternity … it will be a short-lived operation,” Redwan Hussein, spokesman for the government’s Tigray crisis task force, told reporters on Monday.

Museveni, in a tweet that was later deleted, said about his meeting with Demeke, “There should be negotiations and the conflict stopped, lest it leads to unnecessary loss of lives and cripples the economy.”

Demeke went on to Kenya afterwards.

Officials in Kenya and Djibouti urged a peaceful resolution and the opening of humanitarian corridors, while Nigeria’s former President Olusegun Obasanjo went to Ethiopia. European nations were also reportedly weighing in, with Norway planning to send a special envoy.

“The terrain in Tigray favours the defenders who are very heavily armed and equipped; they have fought for decades in those mountains before and the longer this goes on, more grievances will be accumulated and the harder this conflict will be to resolve,” Matt Bryden, strategic adviser at the Sahan Research think-tank, told Al Jazeera.

One diplomat said Ethiopia’s army was reporting it had retaken 60 percent of Tigray and was planning a multipronged offensive on Mekelle, aiming to reach it in three days.

The Ethiopian National Defence Force has approximately 140,000 personnel and plenty of experience from fighting Somali fighters, rebels in border regions and Eritrea. But many senior officers were Tigrayan and much of its most powerful weaponry is in the region.

The TPLF itself has a formidable history, spearheading the rebel march to Addis Ababa that deposed a Marxist dictatorship in 1991 and bearing the brunt of the 1998-2000 war with Eritrea that killed tens of thousands.

The battle-hardened TPLF, which governs the region of five million people, said it had fired rockets into Eritrea at the weekend. Tigray leaders have accused Eritrea of sending tanks and soldiers across the border against them, an assertion denied by Ethiopia and Eritrea.

Abiy and Eritrean President Isaias Afwerk agreed in 2018 to end decades of hostilities, a deal that resulted in the Ethiopian prime minister winning a Nobel Peace Prize last year. However, there is still a deep-seated animosity between Isaias government and the battle-hardened TPLF about the devastating 1998-2000 border conflict.

Debretsion urged the United Nations and African Union to condemn Ethiopia’s federal troops, accusing them of using high-tech weaponry including drones in attacks he said destroyed a dam and a sugar factory.

“Abiy Ahmed is waging this war on the people of Tigray and is responsible for the purposeful infliction of human suffering,” he said.

The government has denied targeting the dam or civilian areas, but has not commented on the sugar factory.

Tigray leaders have accused Abiy, from the largest Oromo ethnic group, of persecuting them and purging them from government and security forces during the last two years. He said they rose up against him by attacking a military base and said the military operation is aimed at restoring order and “upholding the rule of law”.

Amnesty International has denounced the killing of dozens and possibly hundreds of civilian labourers in a massacre that both sides have blamed on one another. 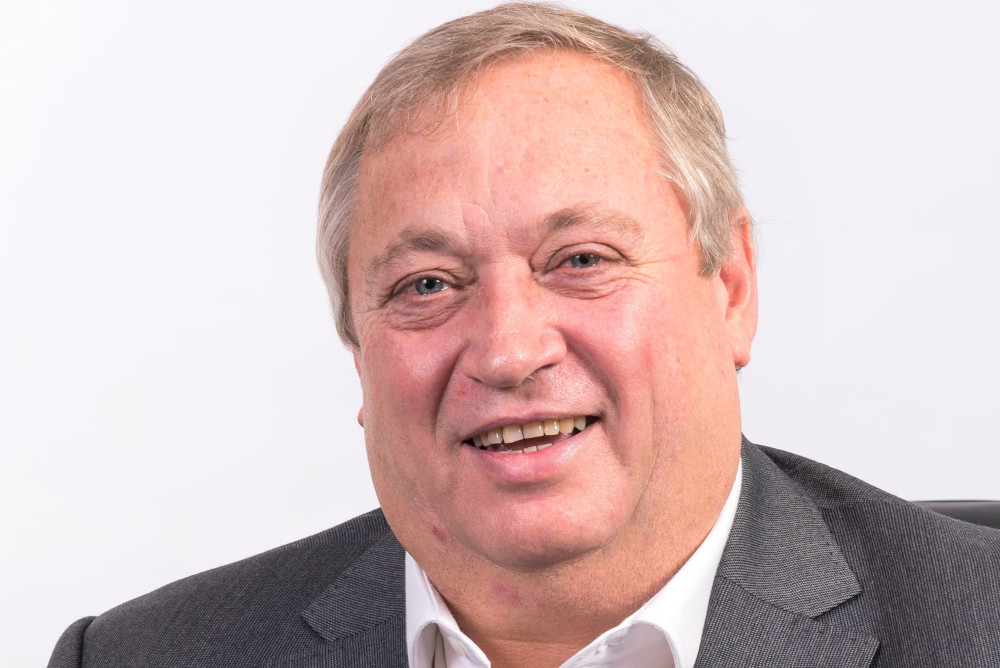 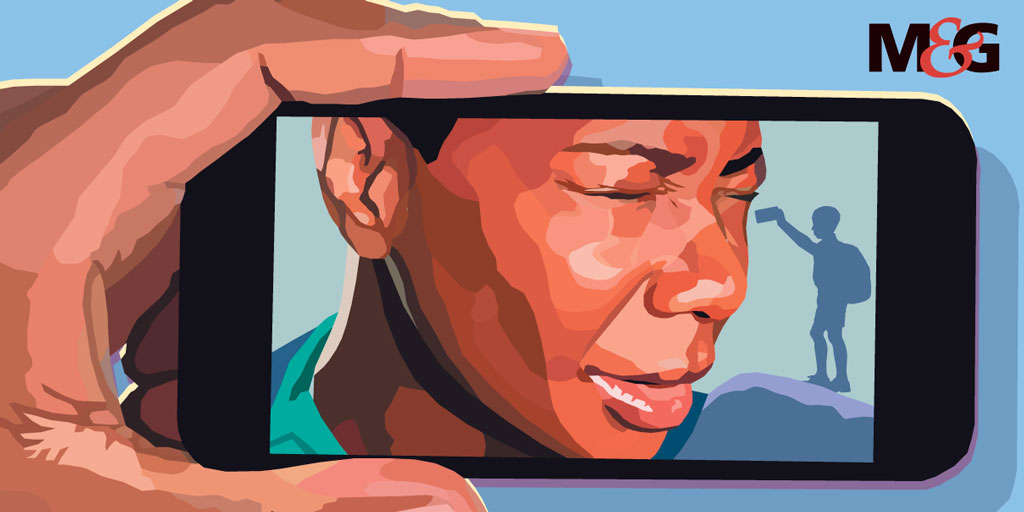 SAHRC hearings: The lies and incompetence behind bullying and crimes in schools