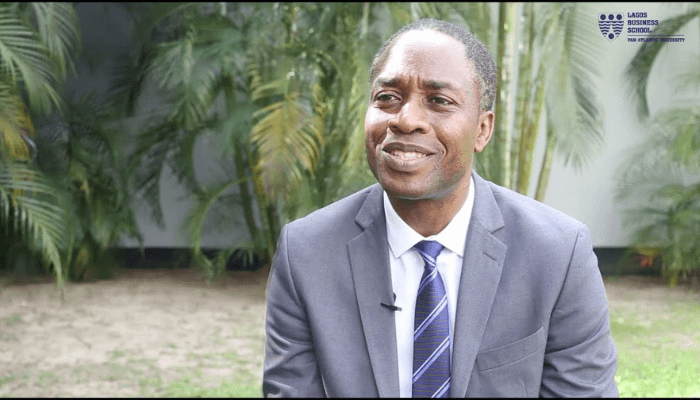 The Group Managing Director of Nosak Group, Thomas Oloriegbe has said that over 500 staff of the group are at the risk of losing their jobs due to their inability to access their office and factory premises “as the locations are currently manned by Nigerian Police officers deployed since January 29, 2021 by Ajibola Aribisala (SAN), GTBank’s purported new Receiver Manager” over an alleged debt.

Other losses Oloriegbe identified the Group faces due to inability of staff to access their office and factory premises include: exchange rate losses, loss of profit, operating losses (due to gas supply), daily loss of 250litres of ethanol, abandoned Corporate Social Responsibility (CSR) projects –like roads, loss of market share and products loss.

“These are monumental losses that are capable of damaging the brand and inflict pains on the families of these staff”, he added.

Oloriegbe, who disclosed this during a media briefing in Lagos last week on the matter between Nosak Distilleries Limited, Nosak Agencies Limited, and Guaranty Trust Bank noted also that Court has revoked the GTBank’s appointed receiver.

Nosak Group is a diversified business group with interests in key sectors of the Nigerian economy. These include agriculture, manufacturing, international trade, financial services, and logistics.

Oloriegbe said: “Please recall that parties in suit No. FHC/L/CS/24/203, that is Fidelity Bank, GTBank, the Directors of Nosak entered into a term of settlement signed by the parties and their respective solicitors which was filed and entered as consent judgment by Honourable Justice Aneke on 11 December 2015.”

According to GMD of Nosak Group, “Strangely, while the interlocutory appeal in suit No. FHC/L/CS/74/16 was pending, we received a letter dated 1st November 2017, (a period of over two years and eight months after his final report of 16th March 2015) from the Arbiter, Mr. Babatunde Ayeni stating that he had received and reviewed documents from GTBank in respect of the alleged loan and that the company was indebted to Guaranty Trust Bank to the tune of N2.791billion. Please recall that he had completed his assignment in March 2015, requested for the balance of his fees and was fully paid in 2015.

“It is important to state that Mr. Babatunde Ayeni never notified or requested for documents in respect of the transaction from the Directors of Nosak Distilleries Limited or our Solicitors during the preparation of his new report.

“The Company filed a new action in court challenging the purported new report dated 1st November 2017 presented by Babatunde Ayeni and Guaranty Trust Bank at the Federal High Court in Suit No. FHC/L/CS/1765/17 and also issued a Petition dated 15th November 2017 reporting the conduct and activities of Babatunde Ayeni to the Institute of Chartered Accountants of Nigeria (ICAN)”, Oloriegbe further stated.

According to Oloriegbe, “On the 27th of March 2019, the Hon, Justice M.S. Hassan delivered judgment in favour of Nosak Distilleries Limited declaring Mr. Babatunde Ayeni functus officio and that he could not revisit the process without the consent of all the parties. The Honourable Court further quashed the report of Babatunde Ayeni dated 1st November 2017 and prohibited GTBank from executing and or implementing the content of the report as it pertains the assets and properties of Nosak – In other words that the report cannot be the basis of determination of the alleged debt (if any) between the Parties. Guaranty Trust Bank appealed the decision of the Court, which appeal is pending”.

“Strangely and in violation of the judgment in suit FHC/L/CS/1765/2017, GTB and its purported new Receiver Manager, Chief A. A. Aribisala on the basis of that report already quashed, obtained the exparte orders in three separate suits that were illegally enforced on our Companies.

“On Friday 29th January, 2021, court bailiffs of the Federal High Court accompanied by representatives of Chief Ajibola A. Aribisala (SAN) and police officers of the Special Protection Unit from Bauchi State (Illegally deployed), purportedly acting further on an Exparte Order granted by Justice A. M. Liman of the Federal High Court stormed the Head Office of Nosak Group at 2, Ramat Crescent, Ogudu GRA, Lagos with stern looking Policemen and forcefully ordered the staff of the Company out of the office premises.

“In the same vein the team also visited Home Affairs Supermarket at 116, Ogudu Ojota Road as well as Nosak Distilleries Limited premises located at Amuwo Odofin and shut down all operations at the locations”, he noted further.

Oloriegbe further said that, “The exparte orders were in respect of three different law suits filed by Chief Ajibola A. Aribisala (SAN) against Nosak Agencies Limited and Nosak Distilleries Limited in Suit No. FHC/L/CS/14/2021, FHC/L/CS/15/2021 and FHC/L/CS/16/2021 alleging a debt to the Bank to the tune of N4.882billion only. 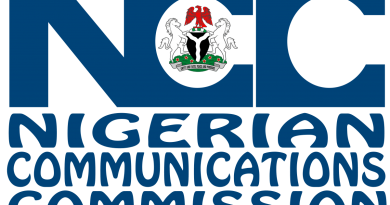