I know too many darn opinions about way too much stuff. I used to listen to Limbaugh, but I don’t think he believes himself sometimes and O’Reilly is just way too angry, smart assed and repressed for my taste, but I know about these guys, because I listen to way too much news. I did hear a few things…in the news about their personal lives, and that was pretty cool to know they aren’t as righteous as they would have me believe. I learned that on the the news. I listen to way too much you know. I listen to Air America. Now that’s a pretty newsy bunch if ever there was one. I like them. They scare the hell out of me, but I like them. They say everything about government and this administration that all the other news I read about them makes me think. They make me feel that the thoughts I have about about all the other news I read about is at least normal. At least I don’t feel so alone in my reaction to all the news I read way too much of.

I know way too much about Politicians, especially Republican ones that love Jesus so much, some of them seem to love making war more and more so he can return or something it seems. They make love too, but seem to often get caught doing it with the wrong people and even the wrong sex. Yikes, but honest, I read it in the news. I read Mrs. Bush moved out of the Whitehouse recently because Mr. President was goofin around with…well, others. Wow, that’s pretty darn big news. Didn’t see it on Fox or AOL though, so maybe it’s not news, or maybe it is but not news for the masses, who knows? Some news tells me I won’t see this news on the news because they won’t make it news, so I guess we lose. Gosh, the news even tells me that this President might not even be the real President and that so many people had their vote thrown out, OK Democratic voters did. Now that would be depressing, but seems true to me. I hear it is true, from the news, twice!

Because of the news, I know way too much about CEO’s who take way too much from everyone else to enrich themselves. I mean a LOT of them do. The news fills me in on how much Congressmen and Reps take from the public till, but CEO’s are getting pretty darn good at it too. I see it in the news. Million dollar birthday parties, retirements that make God jealous since now he doesn’t own all the cattle on a thousand hills after all. That former CEO does! Or at least he can. Smirking chimps all, because they always seem so sorry AFTER they get caught, and so shocked because they are soooooo innocent, but I just bet if no one noticed, they’d not be sorry a bit and take some more. But then at least later, we’d have more news. I read in the news where Enron just didn’t hand out the power they said they didn’t have, but did and got big bucks from old people in California trying to keep warm or cool…I forget which. Made me kinda mad. Those guys went to jail, but I hope we don’t read in the news that their best friend, Mr. President, pardons them or something on his way out the door. I read in the news he can do that. It concerns me because I also read that when the President left Texas as Governor and was asked who would clean up after all the damage he did, he said it was not his problem. I hope I don’t read he said that again when he leave office this time. I bet he does. I read in the news once that people don’t change much in their lives and what they were they still are for the most part.

Why do I do this to myself…you know, reading and listening to all the news and opinions about the news and the people in the news who make the news and wish the news never found them? How many heads in boxes do I really want to know about or squashed humans in earthquakes? I have to say, I am worried that if I don’t keep up with the news, I’ll miss the really big one, whatever that might be. I tried once to not watch or listen to the news or the opinions the big boys have about it, but it didn’t work. I got nervous not knowing what I was missing. I read in the news once where they want us to be nervous about the news because fear makes a good factor in controlling us and changing all the rules so we don’t have the same freedoms we had before they made us afraid. Gosh, I can’t win with this news thing! Now I even read news about why the news is the way it is!
I read once where what I thought was news was really not. It was more like a government advertisement that was made to look like news. But they got caught. I saw that on the news.

Well, I guess it’s news, news, news, until we puke or at least until Jesus comes back and shuts down the presses and makes us all go to the church of someone else’s choice so we can be happy. I read where then we’d have to go by Bible rules and stone our rebellious kids and women who were naughty and tithe to the chosen leaders of God. It would be like Jesus Land but for our own good and gay people and whoremongers, but not WARmongers, (what’s a monger?) would get slain and we could only watch stuff like Oklahoma and Nemo finds Noah…and and and..oh never mind, I read about the rapture in the news and I am hoping that at least that will get these people out of here so we can fix the stuff they broke. I’m scaring myself again with stuff I read in the news. I’m breathing hard again..I gotta take a walk. Gosh, I hope if I am blown up or gassed by some terrorist while out walking, they at least get my name right. I read on the news where they mixed up two accident victims…doh…see what I mean! 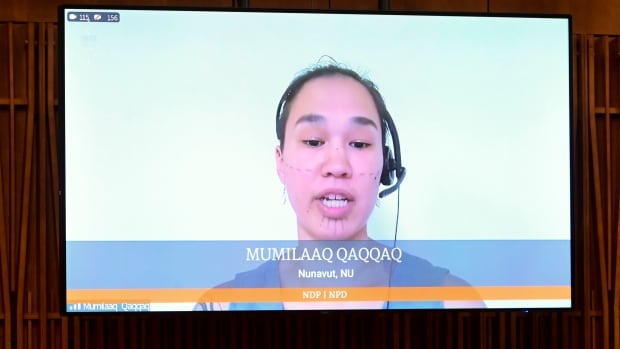 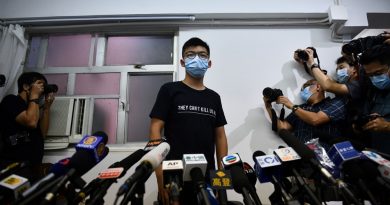