As each domino fell, beginning with the summer of 2007, it became increasingly clear that the economy was in serious trouble. But the surprising truth was that almost everyone from economists, investors, politicians to consumers played along until the very end. They played along until the evidence was so overwhelming, they were forced to capitulate and acknowledge the mistakes of the past and the consequences that these mistakes had for the global economy.

How did it happen? Why didn’t our leaders in the financial and political communities see it coming? And why were these leaders so quick to dismiss the few who did see it coming?

One explanation is that the financial tsunami started slowly. Some have suggested that it was started by the easy money from 2001 to the middle of 2008 that kept mortgage interest rates low (30 year fixed-rate mortgages went from more than 8 percent in 2000 to a low of 5 ¾ percent in 2004 and then increased to 6 percent in 2008). Then the tsunami started to gain momentum when prospective buyers rushed to buy homes at attractive interest rates, many of them with little down payment. Feeding the frenzy were mortgage brokers, motivated by high commissions, who arranged low down-payment loans and often looked the other way when it was clear that the buyer could scarcely meet the monthly payments. But few critical voices were raised, no one listened, and the financial tsunami continued.

Collateralized Debt Obligations (CDOs) were created to help financial institutions who were eager to participate in the good times by earning high yields. These CDOs simply bundled mortgages, some of which were marginal, and sold them to banks and insurance companies as high yield investments. Then Credit Default swaps (CDSs) were created to insure the CDOs. As a result, any investment bank that purchased a CDO together with a CDS to insure the CDO would be reassured that its investment was secured. Not one to spoil a good party, blue chip rating agencies including Standard & Poor’s and Moody’s gave the CDOs top ratings? Again, few critical voices were raised, no one listened, and the financial tsunami continued.

When house prices stopped increasing, the housing bubble collapsed. Prices fell and an increasing number of homeowners owed more that the market value of their homes. More homes were then placed on the market leading to lower prices and the spiral continued. Defaults began rising. But since there were many disconnects in this complex network, the financial institutions continued to maintain CDOs on their balance sheets at prices that no longer reflected the fact that many of the mortgages bundled into the CDOs were at risk. With a weakened balance sheet, financial institutions, such as Lehman Brothers, either failed or shut shut down their lending operations for fear that they would never be repaid. Now, however, a few critical voices did surface, a few people did listen, but we were assured the damage could be contained.

Then the recession hit. Credit dried up, companies furloughed workers, and consumers tightened their belts. The damage was so great – with no end in sight – that the silence abruptly ended. Now the finger pointing began. Everyone was listening.

But it was too late.

What was unprecedented was that the conspiracy of silence lasted so long. Yes, some economists and politicians warned that we were on a collision course and that the economy could not sustain the pace and level of debt for long. In 2005, Robert J. Shiller, Professor of Economics at Yale, warned of a real estate bubble. Then in September of 2007, he told congress that the downturn in the real estate market could spiral into the most severe recession since the depression. Shortly thereafter, in November 2007, at an international conference in Dubai, he warned that a global crash was imminent. Indeed, Shiller, as well as others including Paul Krugman, 2008 Nobel Prize winner in economics, spoke out, but few listened.

And the silence wasn’t limited to Wall Street. Management at the Big Three auto companies remained silent. Even if a few questioned a corporate strategy focusing on the design of cars that would run head on into the world’s growing fuel and environmental crises, most remained silent. And investors as well as regulators where suspicious of Bernard L.Madoff’s alleged Ponzi scheme but said nothing. In 2001, Erin Arvedlund, a reporter for Barrons, wrote an article that raised questions about Modoff’s strategy that produced consistent returns far better than the returns of other funds. Yet nothing came of the article. Apparently everyone “went along to get along” and in the process reaped the short-term financial benefits or in the case of the Big Three, ensured their personal short-term future.

One way to make sense of this process is to borrow the term Group Think from the management literature.

Group Think is often used to describe situations where people “go along to get along.” It occurs when social pressures within a group prevent people from expressing their concerns. It occurs when conflict is minimized, and as a result, group processes and group decisions face few difficult tests.

Group Think during this financial crisis was widespread. No one wanted to raise questions about what was happening. The few who did were ignored. Indeed, this may have been the most vivid example of group think since Irving Janus wrote extensively about the topic in 1977.

Unfortunately, Group Think may be inescapable. It may be a systematic bias that we all share across a wide range of human social behavior whenever we collaborate with others to reach common goals. It is prevalent in modern organizations, both business and government. Only the most open, externally focused, and agile organizations can guard against it. Established bureaucracies, like General Motors, Ford and Chrysler, are at the most risk.

If there is a lesson for organizations, one that has been underscored by this financial crisis, it is this: Group Think sacrifices critical analysis and conflict for immediate comfort. 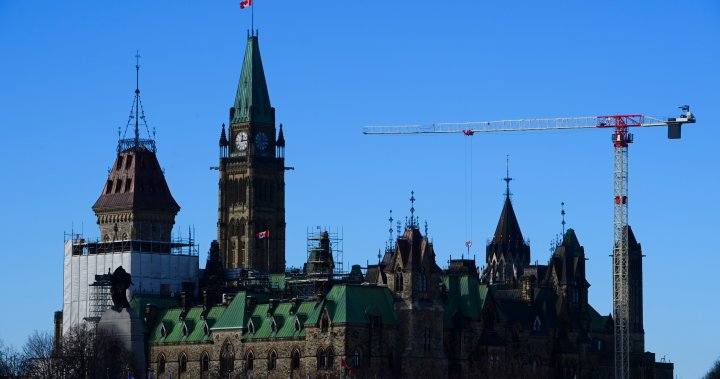 Benefits or bottleneck? US restaurants struggle to hire workers | Business and Economy News 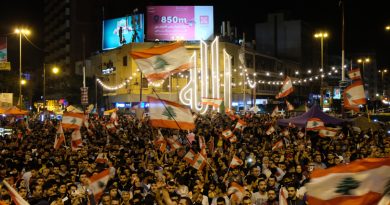