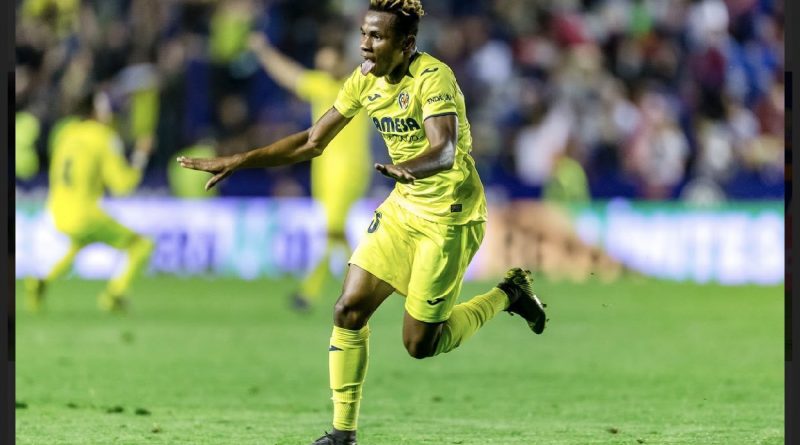 Following reports that Liverpool made a £30 million bid for Super Eagles winger, Samuel Chukwueze, fans took to Twitter to express their views on the issue.

According to France Football, Villarreal rejected a bid from the current European Champions for Chukwueze. The Nigeria international profile has been on the rise since he made his debut for the Yellow Submarines last season.

The 20-year-old was among the ten nominees for the Kopa awards, finishing ninth in the overall standings. He was also named by UEFA as one of the 50 youngsters to watch out for in 2019/2020.

This season, he has made 26 appearances for Villarreal, scoring four times and providing four assists. With performances like this, Klopp identified the Super Eagles star as the player to provide cover for star man, Mohamed Salah.

However, the reactions from fans have been mixed with some questioning if signing another African player will be the right decision for the club, although they praised his qualities.

The Africa Cup of Nations moved back to January, and that could see clubs lose their African stars for about a month. With that in mind, fans believe a move for another African star could harm Liverpool’s prospects for next season.

wants a attacker because salah mane is gone for afcon.. bid for african player

Poor guy, they’re denying him a huge move…no point tho because we’ll lose him to the AFCON too in January

Klopp realising he needs to replace Salah and mane soon

This is all Klopp plan. Next time we have perfect excuse to play our youth team when all of our african players go to afcon 🤣

I don’t. Chukwueze is such a talent. I see why he’s linked with liverpool. He’s definitely better than Mane during his younger days.

Very decent young attacker/winger, would be worth a punt as you’ve got room for a winger in the squad

Liverpool are likely to return for the Super Eagles star this summer, but they could face competition from Chelsea who are also interested in the Villarreal youngster. 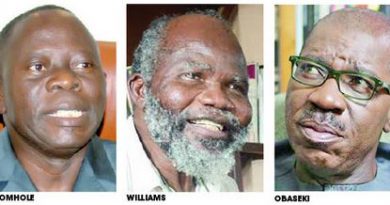 Why Oshiomhole Wants Obaseki Out As Edo Governor 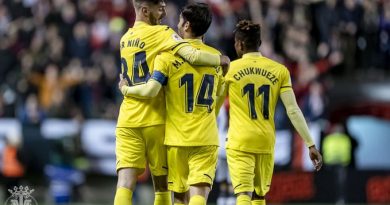