With recent sad news in the UK about a young girl being lured to her death by a paedophile posing as a teenage boy on Facebook, we all need to know which dating sites are safe.

Adult Friend Finder or AFF for short is more risque. It’s certainly not for the faint hearted. As soon as the site loads you will instantly be greeted by some graphic photos representing what most members are looking for.

AFF is a site for open minded people who are looking for NSA (no strings attached) relations. This may sound awful to most romantics who, aren’t prude but believe sex should be between two people who love and trust each other.

This site allows you to almost pick and choose your ‘perfect’ sexual partner. It’s a very different, and quite daunting prospect and certainly not for everyone.

From personal experience, two of the best relationships I’ve been in have come from AFF, although it wasn’t typical of the site. We met in the day time and dated, spoke on the phone and sent many text messages, we had built an emotional bond, however there were always strong sexual undertones.

Match.com on the other hand is a more ‘traditional’ match making site. You browse profiles and not only judge potential suitors by their photos but also based on their likes/dislikes, their personalities and whether you can detect humour in their writing. You can either ‘wink’ for free or subscribe to send messages to potential matches.

The magic of Match.com comes when you first send a wink to a member who catches your eye. The excitement when you receive a wink back. Its school ground stuff, but you never out grow it. It is an innocent and sweet way of dating. You can tell after a few messages whether the connection is purely based on attraction or whether it goes deeper. Sometimes the messages dry up as you realise you have nothing in common, however when it clicks, you can find yourself writing essay after essay. There is the giddy excitement of checking your e-mail to see if he/she has messaged you back.

In today’s fast paced world, people are finding it increasingly difficult to find their ‘match.’ More and more people are turning to online dating as the stigma attached disappears as we become more and more acquainted with online social networking. It’s no longer the sad lonely nerd sitting at his computer trying to find a girlfriend; it’s the lawyer, the doctor, the teacher, students, single parents and many more. 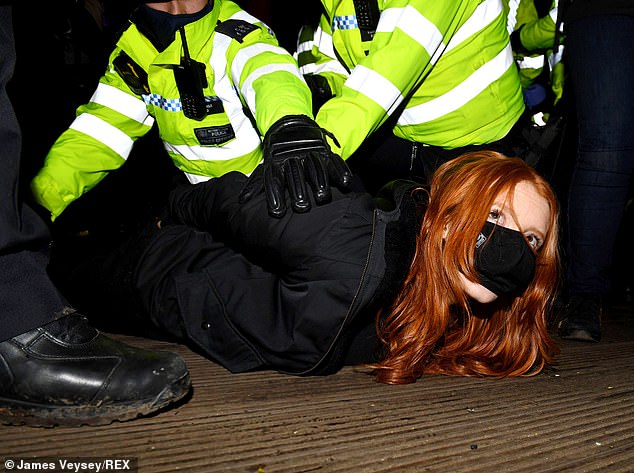 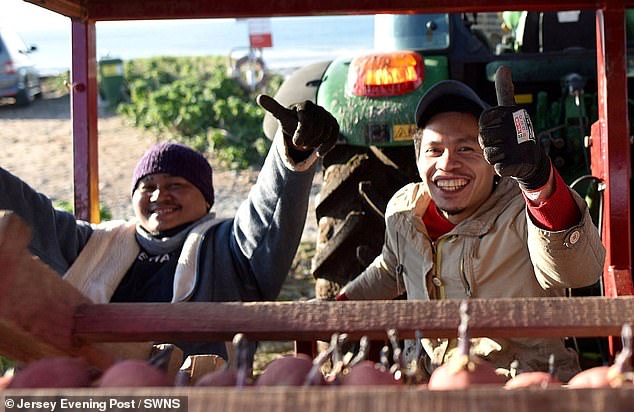