Alan Greenspan*, the powerful former Chairman of the Federal Reserve recently made waves at an economic summit in Japan. Mr. Greenspan predicted the US economy will have to absorb at least another $250 Billion dollars in loan losses due to reckless lending practices of US financial institutions during the past several years.

Combined with rising gas prices, slowing retail sales and falling consumer confidence, Mr. Greenspan predicted we may be headed for a recession. Is Mr. Greenspan’s prediction really that surprising however? Think about it for a minute. Our rising national debt to fund the Iraq and Afghanistan wars combined with falling real estate values has drained trillions of dollars from the US economy and according to Mr. Greenspan; the situation could get much worse.

Although inflation has been tracking at about 2.4% for the past several years, real inflation is much higher than that. From a “real life” prospective it is ridiculous to think our cost of living has only gone up 2.4% in the past year. Real inflation is tracking at least in the 5% to 6% range.

So here we are; rising national debt, moderately rising interest rates, billions of dollars lost in the housing bubble and the stock market and real inflation eating away at your buying power. It’s going to be a rocky road for awhile in the US economy.

By the way, foreign countries recognize the issues here in the US. Many Middle Eastern and Asian governments and investors are “buying low” in the US. Large stakes in US companies such as AMD are being purchased every day. Foreign dollars are pouring into the US to purchase those companies when they are the most vulnerable.

If you are a Nationalist, kiss your notion of an economically safe and sound US goodbye. It’s truly a global economy and within 10 years we will be subservient to the economic and political power of the Chinese and Saudi’s just to name a few; countries that we strengthened through our consumerism.

Mr. Greenspan is correct. The bill is coming due and the international community is going to collect. It’s just a matter of time.

*Alan Greenspan was born in 1926 and reared in the Washington Heights neighborhood of New York City. After studying the clarinet at Juilliard and working as a professional musician, he earned his B.A., M.A. and Ph.D. in economics from New York University. In 1954, he co-founded the economic consulting firm Townsend-Greenspan & Co. From 1974 to 1977, he served as chair of the Council of Economic Advisors under President Gerald Ford. In 1987, President Ronald Reagan appointed him chairman of the Federal Reserve Board, a position he held until his retirement in 2006.

Death threats, distrust and racism: how anti-Chinese sentiment in Australia ‘seeped into the mainstream’ | Australia news

How A Terrorist Is Radicalised 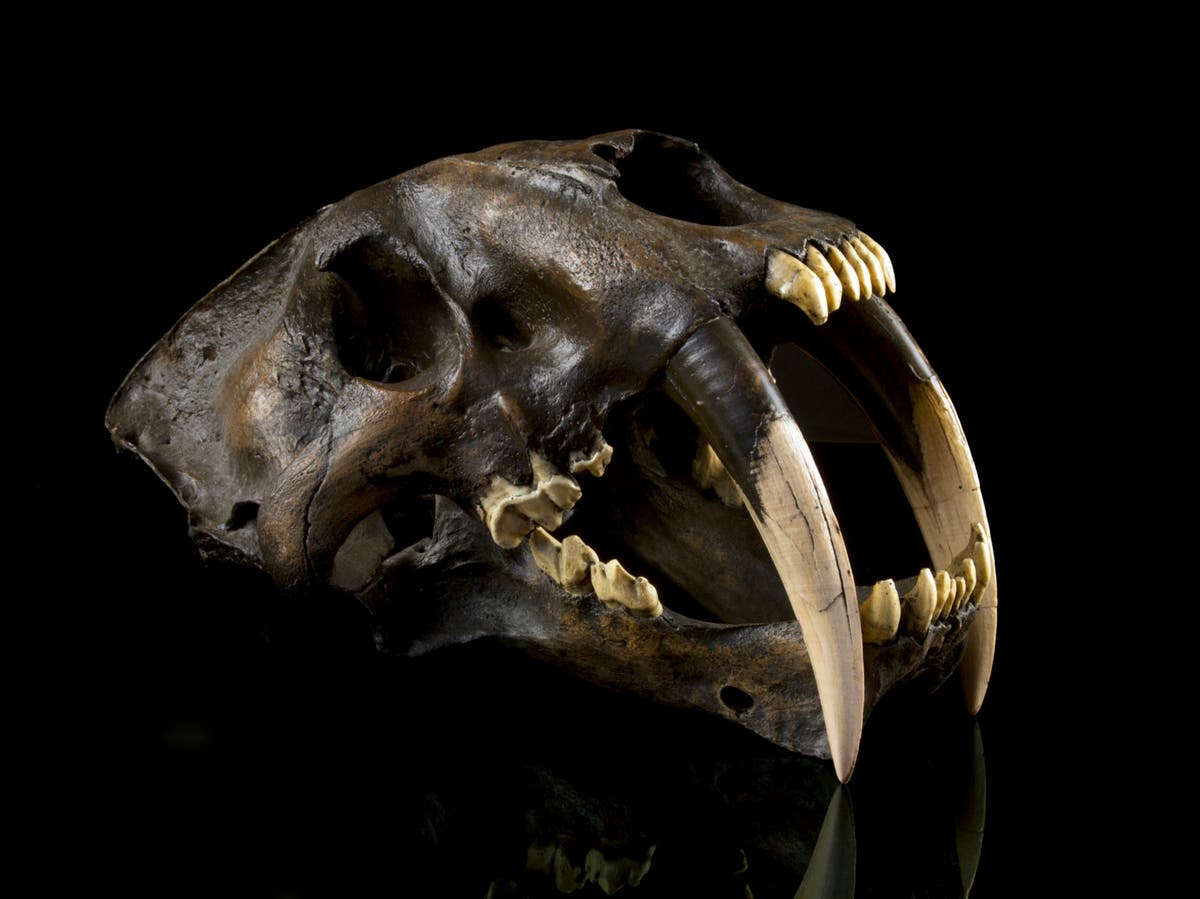