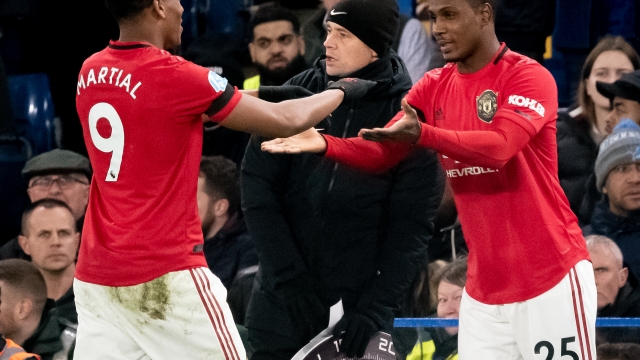 Manchester United manager Ole Gunnar Solskjaer says Anthony Martial is learning a lot from the experience of Odion Ighalo as a number nine.

Martial, 24, had lost his way somewhat in the last few years after a promising start to his United career under Louis van Gaal.

But the former AS Monaco forward is beginning to regain the form he showed in his early days at the club, following his first hat-trick for the club last week.

And Solskjaer believes Martial is getting important tips from Ighalo who has been impressive since his loan move.

“Odion is a seasoned No 9. He’s played that position his whole career whereas Anthony has played more out on the wing,” Solskjaer tells Sky Sports.

“Odion is helping on the training pitch, in terms of his movement, hold-up play and just being himself… Anthony’s learning off an experienced centre-forward.

“It’s the first season that he’s really playing as a No. 9; he’s had to have that burden of the shirt and be that central focus through the middle.

“We’ll keep challenging him. There are always players in and around the team – and outside the club – who would want to be No. 9 for Manchester United. There’s always pressure on a centre-forward but so far he’s performed really well.”

On the improvements in Martial’s game so far this season, the 1999 treble winner said: “He’s playing with a smile on his face.

“Anthony has had a really good season, he’s been really important for us. We felt it during the couple of months he was out injured; we struggled.

“He’s a good finisher but it’s about being in and around the right positions.

“He’s developed more and more in terms of getting into that penalty area and closer to the goal.

“We do a lot of work in finishing groups and sessions but it’s also down to him to be mentally sharp and ready. We’ve always known he’s a quality player and highly, highly skilful.” 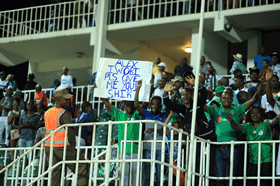 The Most Popular Sports In Nigeria:: All Nigeria Soccer 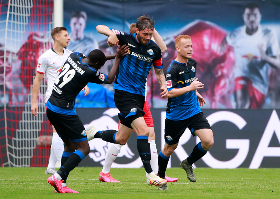