LONDON, United Kingdom — Quarterly results covering the summer period have by and large exceeded expectations, with some notable outperformers such as LVMH’s fashion and leather goods division (+12 percent like-for-like versus Q3 2019) and Hermès (+7 percent like-for-like versus Q3 2019). Asia (especially mainland China), North America and e-commerce helped the sector make up for lost ground in the second quarter of 2020, while Europe was left wanting, principally owing to continued restrictions on international travel. Predictably, coronavirus cases have been creeping up in Europe and North America, resulting in lockdown restrictions being announced in Germany, France, Italy and the UK.

The LVMH-Tiffany deal was revived this month, with Tiffany conceding to a 2.6 percent reduction in price — no pocket change at $425 million, but probably not what LVMH wanted when it announced it was pulling out. Other corporate activity has been concentrated in Italy, where banking and private equity sources claim that the Ferragamo family has been holding discussions to sell approximately 20 percent in the holding vehicle that controls the listed Florentine shoemaker, allowing certain family members to cash out and thus realigning the family’s interests. However, these rumours have been vigorously denied by the company.

Chiara Ferragni, ranked as the world’s second-most influential fashion blogger of 2020 according to digital marketing agency A&E, is considering listing her lifestyle brand. This would be the first IPO of an influencer’s brand, taking the monetisation of influencer status to yet another level after Kim Kardashian West and sister Kylie Jenner recently sold stakes in their respective beauty businesses to Coty. Two Italian haircare companies changed hands this month: Panzeri Diffusion, which owns Urban Tribe among other brands, was acquired by haircare manufacturer Pool Service, and Mandarin Capital acquired a 74 percent stake in Nuova Fapam. Finally, not in Italy but still in the beauty sector, Blackstone Group acquired dermatological skincare brand ZO Skin Health.

The shift towards sustainable luxury gathered significant momentum this month: Sephora’s former chief merchant launched Valdé, a premium refillable lipstick concept with clean, cruelty-free colour, earmarking one percent of its revenues for social initiatives that promote equality; Safilo announced that it would produce sunglasses with recycled plastic from the Great Pacific Garbage Patch in collaboration with the Ocean Cleanup Project; Kering teamed up with the RealReal to set up a temporary shop for used Gucci items; Moncler committed to making production sites carbon-neutral by 2021 and to start using certified recycled down; Estée Lauder’s Origins brand announced a collaboration with its packaging suppliers to bring an advanced recycling tube package to market in 2021; finally, Kering joined Adidas, Lululemon and Stella McCartney in pledging to use fungi-based leather in their manufacturing process from 2021 onwards. 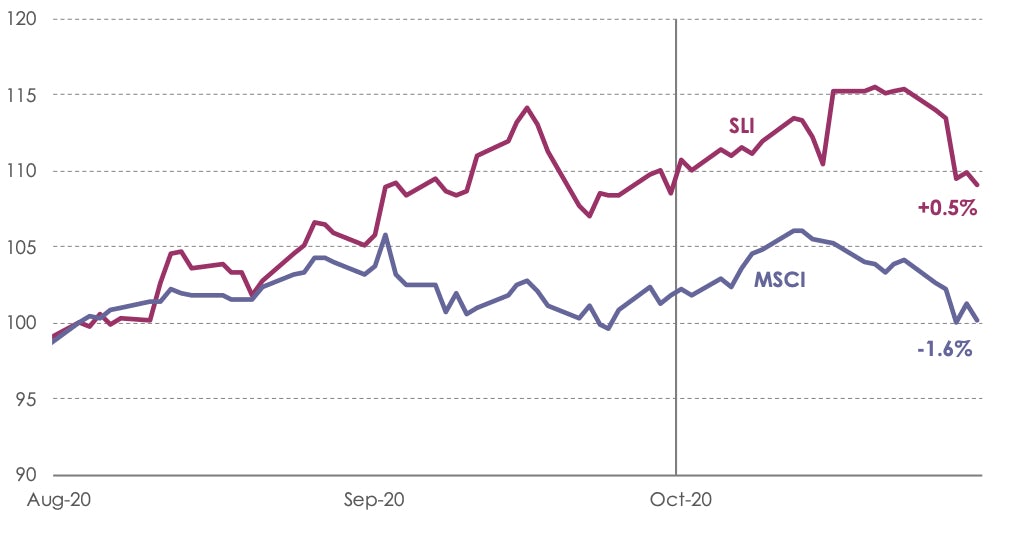 Europe is starting to lock down again and Christmas is around the corner. While the aim is no doubt to have shops and businesses open in time for the critically important pre-Christmas rush, the jury is still out as to whether that will happen. Christmas trading is pivotal to the luxury goods sector, so a lot hangs in the balance to get the Covid-19 R rate down. 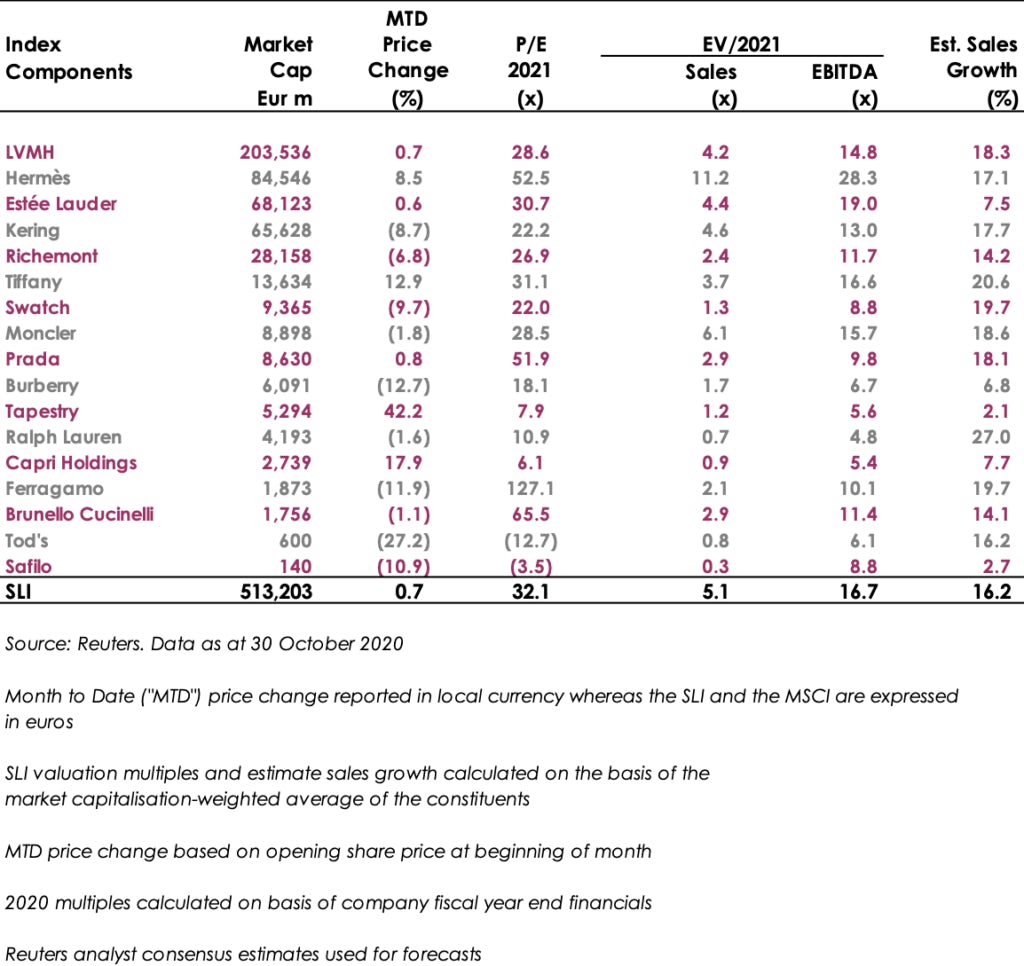 Pierre Mallevays is the founder and managing partner of Savigny Partners LLP, a mergers & acquisitions advisory firm focusing on luxury brands and retail. 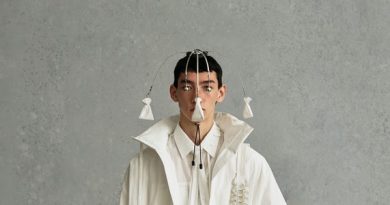 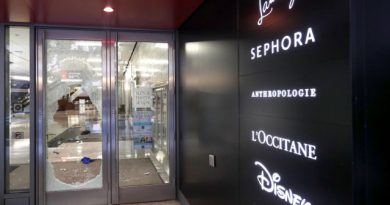 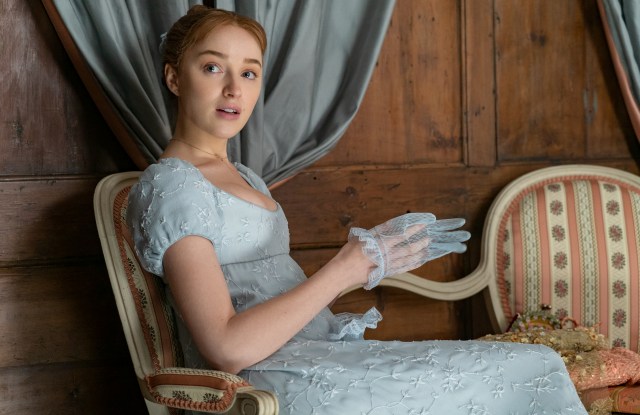