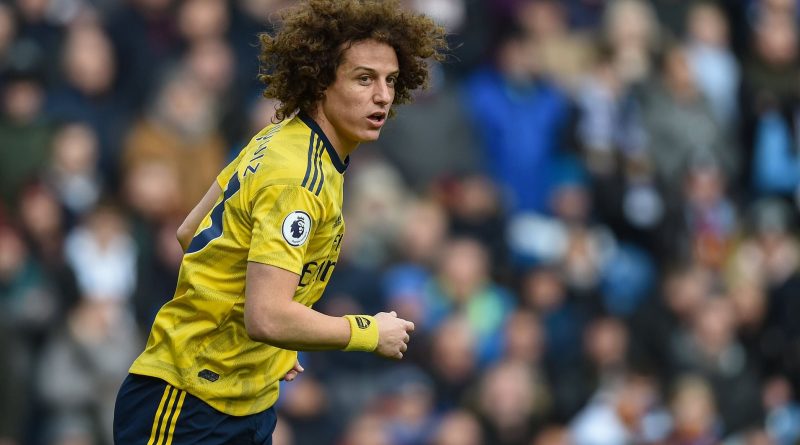 David Luiz has insisted Arsenal can still win a trophy this season despite their struggles.

Arsenal have endured a challenging campaign and currently sit 10th in the Premier League table but are still in the FA Cup and Europa League.

Also Read: Ronald Relishes Football Winnings at 35: ‘I Thought I Was Going to be a Fisherman’

They have drawn 13 Premier League games, the highest in the English top-flight, winning six and losing six games.

They are a goals difference of minus two and have 31 points, 10 points behind Chelsea who currently occupy fourth position in the league table.

And Luiz who joined in the summer from Chelsea, and has won several trophies throughout an illustrious career, believes the North Londoners are capable of salvaging their season.

“I want to make this club shine again. This is my goal and I’m not going to stop until I’m doing that. It’s up to me to continue to have this hunger every single day.

“For me, the first thing behind a title-winning team is belief. If you don’t believe and you don’t dream, or believe in that dream, it’s impossible to do it.”

Luiz who won the Premier League, FA Cup, Champions League and Europa League at Chelsea added: “The first thing is you have to dream and then after that you have to study how to do it. Then you need to understand that during this process, you’re going to have some good moments and some difficult moments, but you can never change your mind.

“That’s why I think we can achieve titles this season. We have the opportunity in the Europa League and the FA Cup, and then we want to fight until the end for the top four. We want to start to create an identity for this club. Everybody’s going to understand that it’s going to be hard to play against us.

“After all, if you don’t believe, you will never achieve anything in your life.” 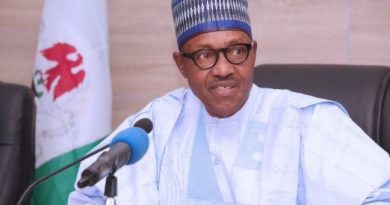 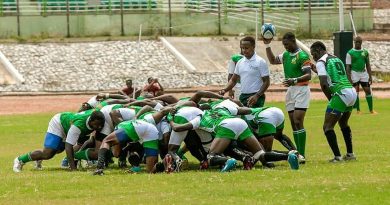 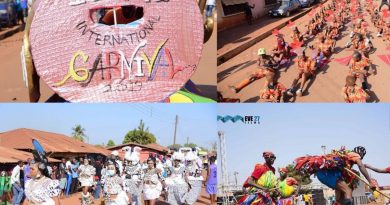