Skip to content
Health
May 1, 2022May 2, 2022 Stan 0 Comments
TweetPinPrintLinkedInEmailFacebook

Lockdown is over, and with Covid-19 well and truly in the community it seems that a return to this elimination-seeking strategy is unlikely.

But for many workers who found themselves isolated and under pressure on the front lines during the days when most New Zealanders were staying home, the effects on their psyche may be ongoing.

That’s what Professor Eleanor Holroyd found in her recent study on the impact of Covid-19 on community healthcare workers such as home-based nurses, midwives and personal care assistants.

The AUT professor of nursing research was the lead author on the study, which collected the experiences of these workers through a range of surveys and in-depth interviews.

Findings showed that the mental health and social impacts of heightened work responsibilities in isolated circumstances and blurred boundaries between personal and professional obligation were still being felt, even some months after Auckland finally left the long lockdown of 2021.

Now the researchers are calling on the Government to make some changes around the community healthcare sector – not just to ensure nurses get a fair shake when it comes to renumeration and protection, but also to try and reframe the public narrative of nurses and healthcare workers as ‘self-sacrificing heroes’.

“The work was unrelenting,” Holroyd said. “And when it was done, the tap didn’t turn off – that was a common thing that we found across the responses.”

Community health workers during lockdown were often providing care to people living alone, without the support of other workers. And unlike in a hospital where a nursing team on shifts provides care to a large range of patients, workers going into homes have a higher likelihood of developing strong personal relationships with patients.

The unprecedented circumstances of lockdown meant in many cases the boundaries between professional and personal were blurred, Holroyd said.

Without families around, health workers were often put in a position of stepping outside of their professional role and helping out with things that normally fall outside of their expected duties.

“Many of the community care workers spoke about having to go the extra mile – perhaps getting some extra groceries, or picking up prescriptions. Things families normally might do, but families couldn’t necessarily come and see them,” she said. “People got quite overloaded, and that didn’t stop after the lockdown finished. They still felt they had to keep going with the self-sacrificing they were doing.”

And in the self-sacrifice, Holroyd said these workers took on a kind of hero status – something she wants to demystify, reframing community health workers to put their humanity and visibility first and foremost.

Hero is a heavy word to throw around – not just in that it’s a grandiose concept to apply to somebody, but it’s also a leaden mantle with its own expectations and pressures.

In the popular consciousness, heroes are figures of sacrifice. They self-inflict pain in order to provide a service. It’s a common enough sight in the modern superhero film, where costumed avengers give up a normal life and their own safety and wellbeing in order to help others.

The hero narrative was a big part of lockdowns around the world too. From doctors to supermarket check-out operators, essential workers were lauded as people taking one for the team.

Holroyd wants to see a rejigging of the narrative around community healthcare workers, where people reconsider exactly what it is that is expected of them.

“The notion of sacrifice has been used to portray carers as model citizens. However, this puts extreme pressure on a workforce where the vast majority are women and where it is still widely expected that, as carers and women, they will go the extra mile at work and at home,” she said.

Some respondents to the study definitely didn’t feel like they had been treated like heroes, although the responsibilities and pressures of the role were still theirs to deal with.

A 29-year-old nurse named Clara felt her experience during lockdown reinforced the little value placed on nurses in New Zealand – especially those in a primary role.

“While supermarket workers got a temporary increase in pay to reflect the risk of working during this time, nurses got nothing,” she said. “We got very little recognition and some people were rude to us… For many of us, it has left us feeling deflated and highly undervalued. It has definitely got me thinking of future career changes.”

The prospect of nurses leaving the field could be bad news for New Zealand, where an ageing population and border closures having limited the inflow of migrant workers over the last two years have both lead to a labour shortage in the sector.

She and her fellow researchers had a handful of recommendations to protect community healthcare workers in future pandemics. Among these were greater acknowledgements of their crucial role, better pay and more time off, compensation for additional duties and risks, and peer support groups and education on work-life balance.

She also wants to see protective equipment given out in a timely way to community healthcare workers – many of whom had to wait for PPE during the early days of lockdown in 2020.

“We had midwives sewing their own masks and gloves,” she said.

She added that support measures need to address consequences of the pandemic that are ongoing for people working in this sector.

“We must start by acknowledging these as legitimate concerns and making a commitment to reduce associated stress and anxiety,” she said. “Above all, it is vital to recognise the specific contributions of community healthcare professionals in navigating the multiple challenges of a pandemic. These distinct contributions must be anticipated in further pandemic planning.”

What Are Cosmetic Benefits Of Botox Injections? 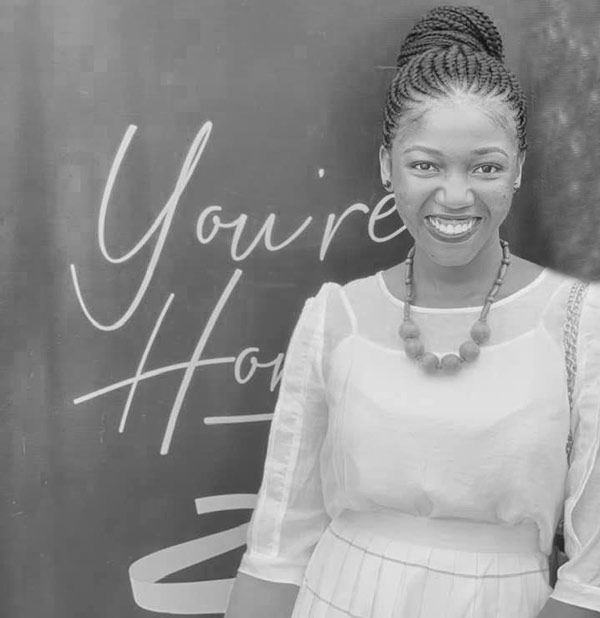 How To Keep Depression Far From You – DeeDee’s Blog