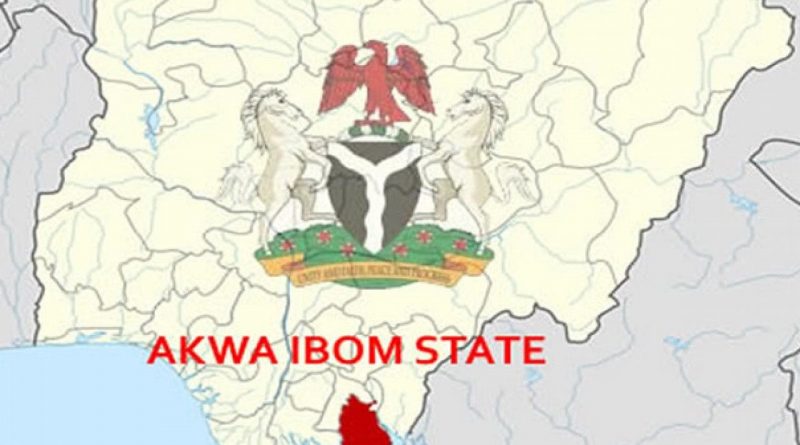 Ahead of the October 2020 council elections in Akwa Ibom State, concerned local government civil servants in the State have said the chances of having development for the next three years at the grassroots level would be slim.

They made the disclosure following the information that over 90 percent of Local government Chairmen in the State have indicated interest to return for a second term.

The civil servants, who craved anonymity, declared the current crop of Council Chairmen in the state as toys in the hands of the State government, due to their initial mode of entry into offices.

They expressed the belief that if the Chairmen had emerged through a unanimous grassroot agreement, expressed through votes, they would have been accountable to the people and would have worked hard to develop their respective areas.

They further blamed the decay at the grassroots on most of the Chairmen whom they claimed have continued to display a very high level of incompetence in their dealings.

Buttressing their points, one of the civil servants who also pleaded anonymity said; “a Chairman would go to the joint allocation account meeting with the Ministry of Local Government and Chieftaincy Affairs, he signs as much as between N200m as was the case with Uyo in January 2020, and others N160m and some as low as N126m depending on the strength of your LGAs. At the end of the meeting, some Chairmen allegedly take home N5m as sitting allowance and sometimes figures as low as N10m to N7m are sent back to the council.

“When you come back to the council, you take N2m as a security vote. You left the bulk of your council income with the joint account. Now, what is the salary bill of your LGA that should have swept all that was left in the joint account? What would you use in developing your area? All because of how you came into office.”

Another worker, who also begged to be protected, accused the Local Government Council Chairmen of encouraging underdevelopment in their areas, saying, “28 out of the 31 councils chairmen joined the Akwa Ibom Government to drag the Nigeria Financial Intelligence Unit (NFIU) to Court on why local government councils should not operate a separate account. It was only Ikot Abasi, Mkpat Enin and Itu LGCs that did not sign, so the rest joined them.

“While the Chairmen claimed that they were under pressure from the State Government to do so, the state government on its part also claimed that the council chairmen were not mature enough to handle such a volume of money.”

Meanwhile the Chairman, Ini Local Government Area, Mr Isreal Idaisin has said Akwa Ibom people at the grassroots should elect people who are knowledgeable in administration and public service.

He said that in most cases, the local government Chairmen are being misled by the career civil servants with the promises of retiring funds for projects not executed..

His words, “you must have a little knowledge of administration before you take up a position of leadership, otherwise you would have a lot of blunders to contend with, because there are so many things that would come your way that you at least need that knowledge to guide you. Otherwise you are going to fall prey in the hands of some career people that you are working with.

“Sometimes you have the allocation of N10-30 million coming into your office, they say ok, we can help you retire this money without doing anything. Number one you are doing injustice to yourself, your local government area and your people that voted you into power, because they believed in you before they voted you into office.

“So, if you dance to the tune of some of the career people in the council, at the end of your tenure, you may not gain anything.”