Macron spoke at an international conference organised by France and the United Nations that aimed to assess the disbursal of millions of dollars in aid pledged by the international community in the wake of the massive Beirut port explosion in August.

The port explosion destroyed large parts of Beirut, killing 200 people and leaving 6,500 more injured. To date, Macon said $338m had been disbursed for immediate needs such as food security, healthcare, education and the preservation of cultural and heritage sites.

Since then the Lebanese pound has lost some 80 percent of its value against the US dollar – triggering blistering inflation, business failures, and dramatic spikes in unemployment and poverty rates. A widening COVID-19 outbreak threatens to overwhelm Lebanon’s fragile healthcare system.

As ordinary Lebananese are left reeling, the country’s ruling elites have left them twisting – blocking reforms that are a precondition for unlocking billions in pledged international aid.

In a scathing report released on Tuesday, the World Bank said Lebanon was in a “deliberate depression” caused by the actions – and lack thereof – of the country’s political and financial authorities.

“As things stand, Lebanon’s economic crisis is likely to be both deeper and longer than most economic crises,” the World Bank’s report stated, with a further projected economic contraction of 13.2 percent expected in 2021.

Macron renewed his call for the rapid formation of a Lebanese government after the last one resigned in the wake of the Beirut blast. The French president said this new government must commit to implementing a reform road map that all of the country’s major political forces agreed to during meetings with Macron in Beirut in September.

“These commitments, as of today, have not been kept. Nothing shows so far that it was more than words,” Macron said. “This road map is unavoidable and it is in Lebanon’s vital interest. It is also the demand of the Lebanese people.”

Macron said France continues to keep its promise “to be alongside the Lebanese people in the long term – unconditionally – for this part of our aid.”

He plans to return to Beirut in December – his third visit in four months – to keep the pressure on for reform.

But in the face of an unyielding political class, some have called on Macron to adopt punitive measures.

Human Rights Watch (HRW) took the unprecedented step on Wednesday of calling for “sanctions against members of the political class who have rendered the domestic judicial system impotent”.

“France should work with other countries to sanction leaders against whom there is credible evidence of corruption leading to human rights abuses, share this evidence publicly, and start the process of asset recovery,” HRW said.

“If Lebanese leaders can escape accountability when half the capital blew up, then they will feel no compunction about sabotaging reform initiatives and continuing their wholesale theft of the Lebanese people’s wealth while the country hurtles towards economic collapse,” the rights group added.

France, which controlled Lebanon from 1920 to 1943, has repeatedly rallied aid for Lebanon over the past two decades, organising four international donor conferences where nations and organisations pledged some $24bn in favourably termed loans and grants for development projects.

The CEDRE conference in 2018 was the last of them, where $11bn was pledged, conditional on reforms. But those were never implemented.

Wednesday’s conference was, in essence, the anti-CEDRE – a conference about cushioning Lebanon’s collapse rather than promising loans for development in return for reforms.

Instead of money for new highways and power plants, the Lebanese have so far received 12,500 tonnes of wheat flour; financial assistance for 73,000 people and food stamps for 17,000; shelter for 25,000 people; repair works for 8,000 housing units; and supplies and equipment for 90 schools and around 30 hospitals, according to Macron.

The country’s octogenarian President Michel Aoun said in a speech during the conference that any and all aid was welcome – “whatever its methods, mechanisms, or tools, and whatever channels you adopt” – as long as it was supervised by the UN and donor nations.

Aoun said Lebanon was working to secure a $246m loan from the World Bank to establish a social safety net for those most in need as a result of the country’s current crises, including COVID-19. 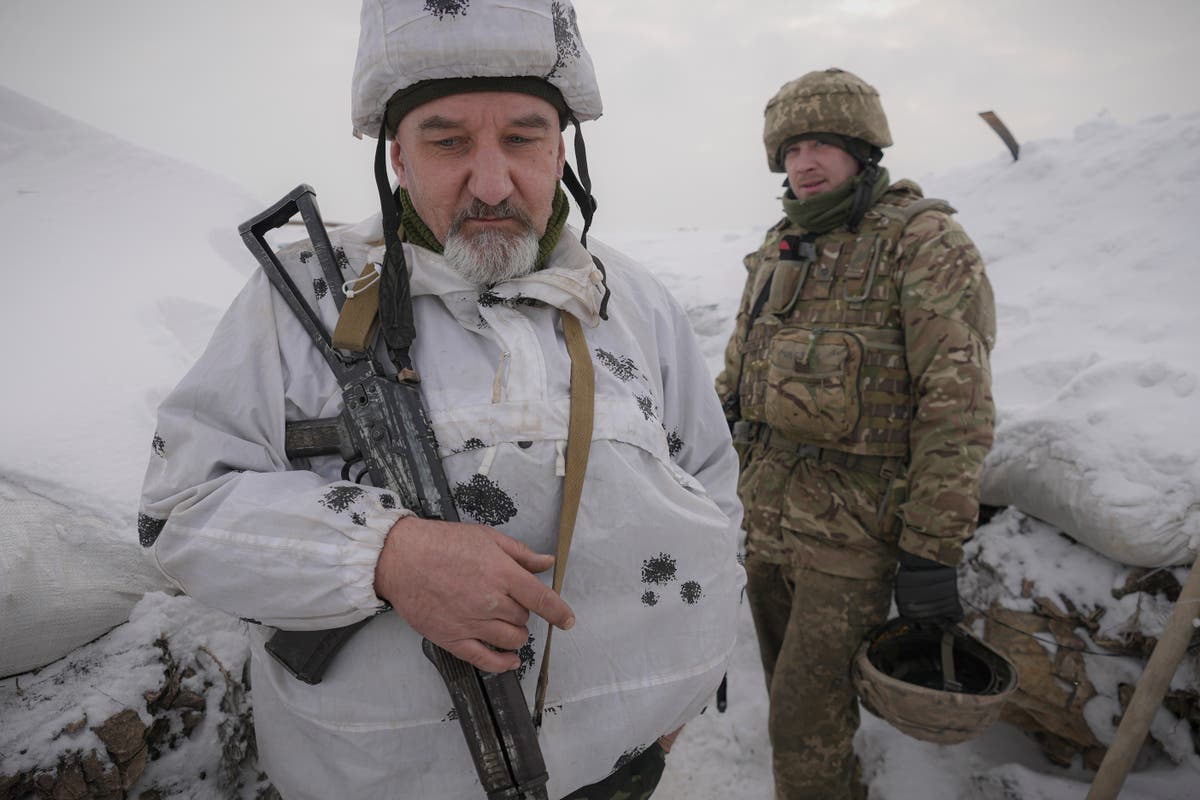 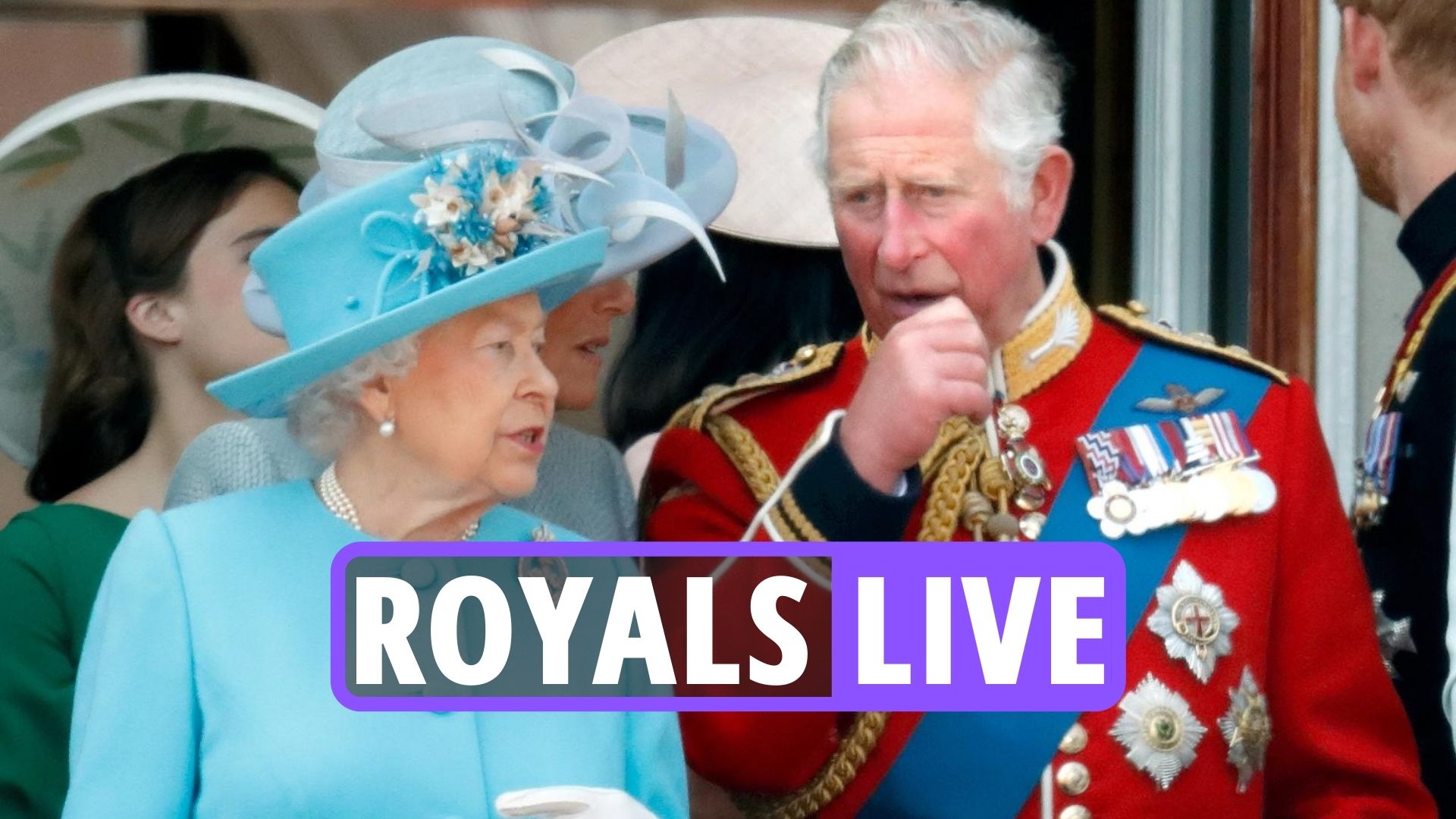