There is a well hidden plot to turn English National Parks into suburbia. There is a clause in some virtually un-noticed document that could lead to barns and buildings across the countryside being turned into houses.

In a boringly entitled consultation document called “Greater Flexibility for Change of Use”, the plan is apparently close to be implemented by Whitehall. And it poses a massive threat to the country’s National Park and Areas of Outstanding Natural Beauty. The new proposals will benefit few but the wealthy that can afford very expensive homes and the developers and the odd lucky landowner. When the Government first proposed its controversial planning reforms, there was an outcry and the Telegraph newspaper ran a campaign to which David Cameron protested he would never endanger the countryside.

On first perusal the scheme does not seem to be anything out of the ordinary. It is the brainchild of the planning minister, Nick Boles and will simply allow redundant farm buildings to be replaced by up to three houses, either through renovation of the old building or knocking it down and starting from scratch. This will not require any planning permission.

There are of course many dis-used barns and outbuildings and these offer un-tapped potential. A recent survey showed that farmers and landowners supported the new scheme and one in four of them had at least one suitable building they would consider converting under the plan.

The main problem is clearly the lack of need for planning. The whole point of planning is to ensure new buildings fit in with surroundings, that homes are not built on for example existing flood plains, ensure that new developments do not mean that local infrastructure, such as schools, doctors and roads, are not placed under an un-due burden.

And what about all those beautiful 18th and 19th century barns in the middle of fields in the Yorkshire Dales, erected to store hay in and overwinter cattle. These could just be torn down and a cluster of houses built. There are around 4,500 barns like this, which could in theory be converted. And its not just the barns that would be altered, drives and hardstanding parking areas would be put in place, electric lines, water and sewerage pipes. You would have suburbia springing up in the middle of fields. There would a major alteration of the landscape and some of the most pretty areas of the UK would face becoming new development areas. For example the High Weald Area of National Beauty has over 3,500 historic farmsteads and many old timber framed buildings that could be deemed redundant and thus converted with no need for planning.

All nine national park associations in the UK have expressed their deep concern about the proposals and the official National Association for Areas of Outstanding Natural Beauty warns that large areas of the countryside will become residential areas and wildlife groups are also warning that animals such as bats and barn owls that rely on these buildings for their habitat will be endangered.

There are some restrictions. For example, farmers wanting to take advantage of the scheme and convert a redundant building should seek approval from the local authorities, but this would only given the local officials options to influence minor details in design and not to actually stop the development.

Supporters of the scheme say it will provide much needed affordable housing in areas, and that this justifies destroying the habitat for wildlife. However, in reality locals are unlikely to be able to afford the prices that these conversion will command. Such barn conversions or new housing will fetch premium prices and more likely than not be sold as second homes to wealthy buyers from outside the area.

The scheme will also undermine current policies already in place to provide for local needs, such as for example in National parks, farmers can carry out unobtrusive conversions of buildings to house relatives and provide affordable local housing. The scheme has been completely condemned by the National Housing Federation.

The scheme is scheduled to be put through Parliament on a nod over the coming weeks but there is now to be an adjournment debate for concerns to be looked at more deeply. There is also the concern that farmers will abandon farming and agriculture for property development, the prices of farms will soar, preventing new people entering agricultural jobs. Other recent planning schemes such as allowing shops to be turned into houses, have been restricted so they do not apply to protected areas. But at such a late stage in the consultation process it will need the Prime Minister to step in and stop this potentially damaging legislation. 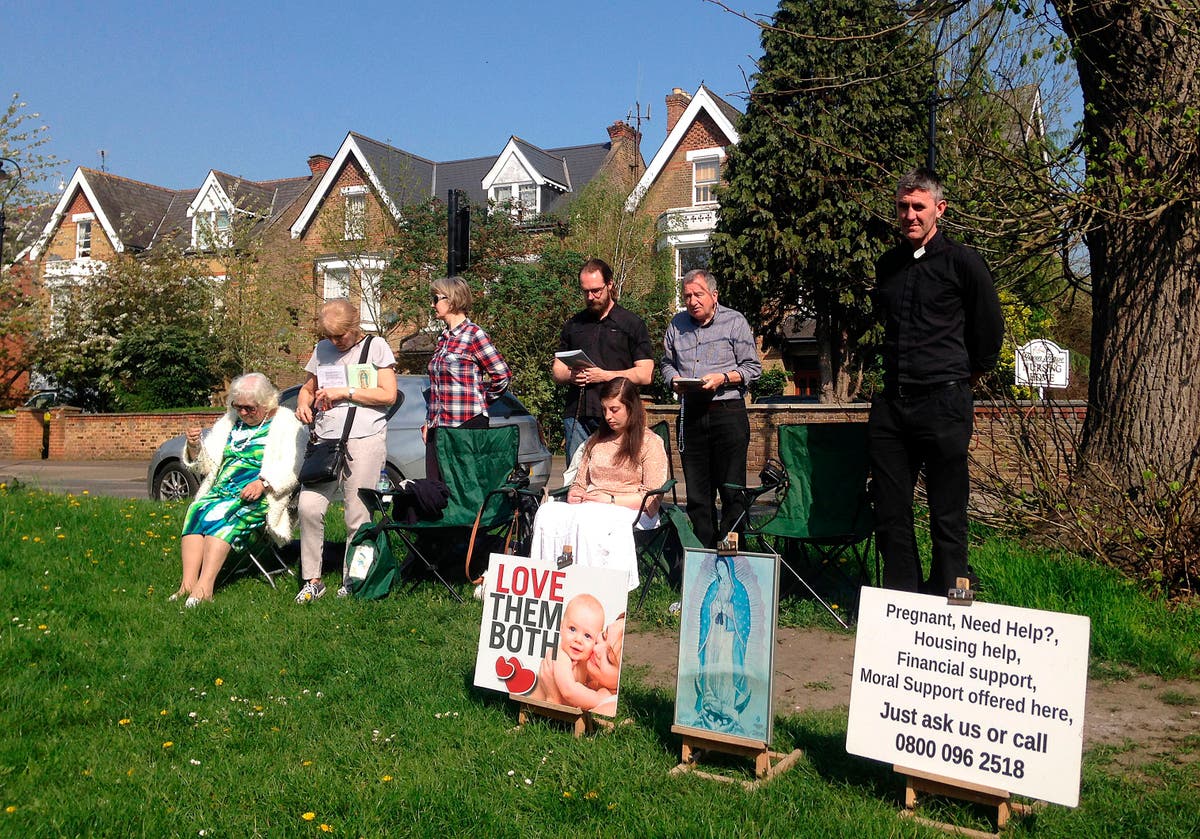