Over the past few years, the real estate sector in Africa has begun to get a face-lift through the technological wave which is termed, PropTech era. Not only is this new wave impacting Africa, PropTech is attracting serious attention worldwide with billions being poured in as investment and property companies are being compelled to innovate and embrace new technology, this has altered traditional operations in the real estate sector significantly.

Today we had a conversation Ken Sharpe about the future of PropTech innovation in Africa. Ken Sharpe is a prominent real estate developer in Southern Africa who is the CEO of West Properties Zimbabwe and he was recognised as Forbes Africa Innovative CEO of the year 2021.

Good day Mr Sharpe, in 2021 you were named the most innovative CEO by Forbes Africa, you became the first Zimbabwean to be awarded by Forbes Africa, tell us about some of the innovations that got you recognised.

Coming to what we did at West Prop, we established a whole sister company called Support Reality which offers tech services for real estate companies. We launched an entire new department in 2020 for online marketing, PR, Social Media and website design and support. We have largely digitalized the companies and most processes will be done completely paperless in 2023. We are the first company to sell property in Zimbabwe on leasehold under a perpetual 50 year renewable lease. We also launched the first ever sales of shell units allowing the owners to finish the internal and interior fit our according to their own standards, quality and budget. Both these innovations are aimed at bringing more affordable solutions whist not compromising on quality.

Tell us about PropTech, what is it? And what are the key elements of it?

Property Technology (PropTech) is the acronym used to describe the application of technology elements in real estate, this includes software, applications and hardware.

Compared to the global real estate sector, where is Africa now when it comes to PropTech?

Property Technology worldwide has increased in impact and investment. Just before COVID 19, global funding for PropTech had reached around $13 billion and this increased significantly during the COVID era where companies where forced to move to more remote working and use more IoT (Internet of Things) to operate smartly.

What I realised when studying over the last 3 years at Harvard University (HBS) is that Africa is far behind the developed world when it comes to all tech innovation and in reality we still live in the carbon fuel era whereas they are all in the data era. Therefore companies overseas have taken the leading role in the rapid growth of PropTech in Europe, Asia and America. They have been heavily investing in either developing their own in-house technologies or investing in tech startups and technology with SAAS products powering their businesses.

What can we do to catch up?

We need to leapfrog the developed world in order to catch up and have any hope to achieve growth of the PropTech industry we need to see more entrepreneurs and startups taking bold steps and be risk takers. Also we need to see more local and Foreign Service providers being established across Africa. Lastly we as players in the industry need to be more willing to support and invest in PropTech.

We should also be willing to collaborate and share ideas, information and resources in different forums including events and conferences.

There is a global concern about the use of A.I (Artificial Intelligence) substituting human resources, should the real estate sector be worried as well?

It’s obvious the increased use of software and applications, cuts down the need for human labour, real estate is an industry that traditionally requires face to face interactions but this will be changing because there is an increased use of A.I and M.L (machine learning) for online negotiations etc. times are changing.

A lot of paperwork is made redundant, with the use of digital and going paperless. Whilst some jobs are lost others are created. I was talking to a A.I VC investment leader recently in Dubai and his view was that eventually all jobs would be done by robots and A.I in order for humans to spend their time having a quality life. The real risk then becomes when A.I develops its own consciousness and says what do they need humans for then that is a thought that is rather worrisome, A.I is advancing at an incredible rate and now we have Chat GPT that was launched last year which can evaluate your property in 3 seconds, faster and more efficiently that any human being, it’s crazy but we just have to adjust. Last year I witnessed in Dubai an entire building of over 500 units being sold in 45 seconds.

Growing Businesses In Africa Worth Investing 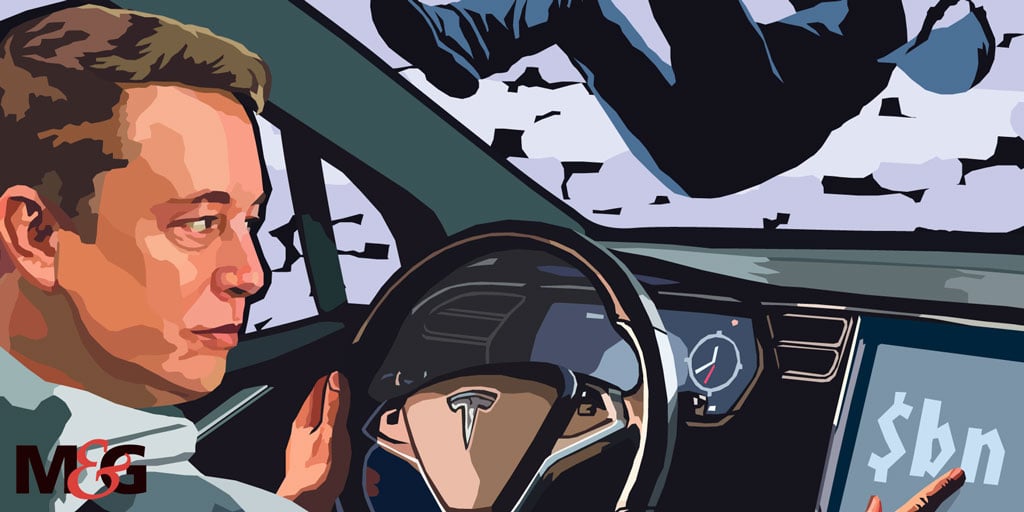 No one should be as rich as Elon Musk