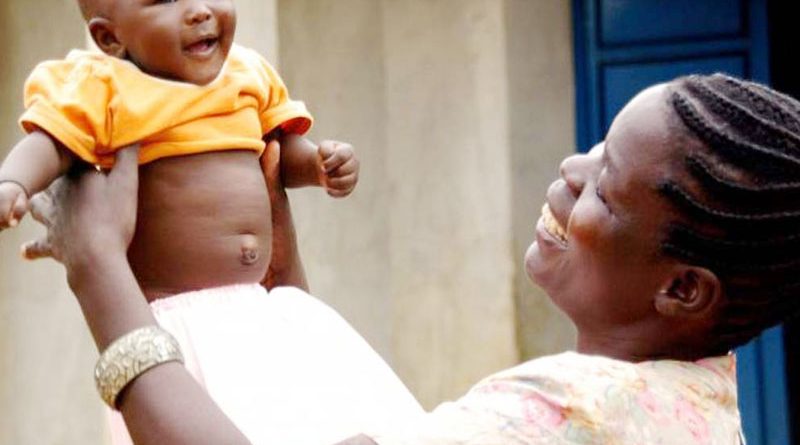 Health
June 21, 2020June 21, 2020 Mary 0 Comments
LinkedInFacebookTweetPin
LiveChat will greatly increase the number of your satisfied customers. I've already tried it and I can recommend it as a go-to customer service tool! Sign up today for a free trial! 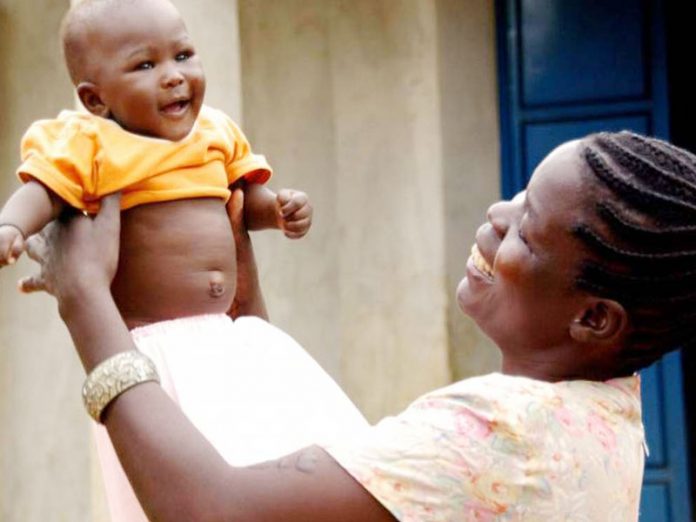 Global experts have stressed that investment in infant and young child feeding does not only improve the health and nutrition of children, but aids human capital development. Martins Ifijeh writes on the need for Nigeria to take advantage of this to address gaps in human and economic development in the country

During the 2019 International Monetary Fund (IMF) Spring Meeting held in Washington DC, United States in April, world leaders raised alarm over growth challenge by the global economy, stressing that Gross Domestic Product (GDP) was in fast decline in many countries of the world, including Nigeria where the 2.10 per cent reported for Q1 2019 declined to 1.94 per cent in Q2 2019; amounting to -0.16 per cent drop.

But to address this, the Managing Director of IMF, Christine Lagarde was quick to call on countries to make smart investment plans. She believed investments in the ‘small boats’ were some of the smartest ways to economic prosperity with high return on investment assured. To her, investment in ‘small boats’ means investment in the poor and middle class.

Investment in Human Capital Development Low in Nigeria
Among countries most affected by the lack of investment in ‘small boats’ is Nigeria. Its human capital development index is still at the lowest ebb when priority areas of the government are examined. The country channels high budgetary allocations to infrastructural development far more than human capital. In the 2020 National Budget, Power and Transportation take lion share of the allocations.

On specifics, the indices from the two areas used in accessing human capital development; health and education, showed that the country is still worse off. For instance, Nigeria has the second highest under-five death indices globally, and currently has the highest number of out of school children in the world; a figure, the National Bureau of Statistics (NBS) has put at 10.5 million children.

Invest in Nutrition to Grow Economy
The immediate past Chairman, Nigeria’s Senate Committee on Health, Senator Lanre Tejuoso, also at the Spring Meeting in Washington DC, mentioned that one of the smartest moves by Nigeria will be to invest in the nutrition of children, adding that its return on investment of one dollar equals 16 dollars and would in no small measure take the country out of poverty on the long run.

According to him, investment in nutrition will not only improve the health of infants and young children, but will play a major role in how much these children will do well in school, in career as adults, generally on human development, as well as change the country’s economic index positively, overtime.
He said: “The impact that will come from investing in the nutrition of children of under five in Nigeria cannot be ignored, especially since these children will later in life run the economy, as this investment now will determine if they ca successfully run the economy or bring it aground.”

On the reverse, poor nutrition has been shown to impede cognitive and physical development, which translates to decreased learning ability, reduced productivity in adult years, increased healthcare costs, and generally leads to poverty.

African countries lose an average of eight per cent of their annual GDP due to malnutrition. Micronutrient deficiencies alone result in a 1.5 billion dollars loss in Nigeria each year, according to the Nutrition Society of Nigeria.

On the flipside, every dollar invested in nutrition in Nigeria has an average return of nearly 16 dollars. These figures leave little doubt of the economic potential of nutrition. If the country is to compete in the global economy and supercharge the potential demographic dividend, it will need to ensure its children are well nourished.

Scaling up such proven interventions could help Nigeria reach the World Health Assembly (WHA) target of reducing stunting by 40 per cent by 2025 and adding 29 billion dollars to the Nigerian economy.

The Sorry State of Nigeria’s Malnutrition
According to the Nigeria Demographic and Health Survey, Nigeria has the second highest number of malnourished children in the world, just second to India, and way ahead of Somalia, Syria and other war-torn countries, as well as those with weaker economic strength.
The survey also showed that Nigeria has the highest number of stunted children under age five in sub-Sahara Africa with 37 per cent of all children stunted, 18 per cent wasted, while 29 per cent are underweight, thereby making malnutrition the factor responsible for more than 50 per cent of under-five mortality in Nigeria.
It is this sorry state that Senator Tejuoso described as a timebomb waiting to happen if the country’s levels of government refuse to scale up nutrition intervention across board.

The United Nations Children’s Fund (UNICEF) said one of the effective programmes in addressing nutrition issues in the country is through the Infant and Young Child Feeding and programmes associated with it, which the Nigerian government and all state governments of the federation have signed on to.

It says promoting evidence-based IYCF, including exclusive breastfeeding for the first six months of life, feeding a diverse diet of nutritious foods and breastmilk from six to 23 months of life, feeding malnourished children with specialised food regime, were some of the interventions needed in addressing malnutrition in the country.

Effect of Nutrition Investment to Infants and Young Children

Research has shown that women who get adequate nutrition during pregnancy, give exclusive breastfeeding to their new born for six months, as well as ensure adequate feeding until their baby clocks 1000 days of life, are more likely to have children who will do well in school, have healthier living, and are able to face the rigours of adulthood, while becoming assets to their immediate society and the nation at large.

A study by the American Society of Nutrition has established a link between adequate nutrition before a child’s fifth birthday and the child’s high intelligent quotient.
The study also says a well-nourished under-five year old child would develop a high cognitive prowess and physical capacity to add to a country’s GDP through proper learning and decision-making abilities, while a malnourished child may grow up to become suboptimal adult with under-performing economic abilities later in life.
A report by Orphan Nutrition, a humanitarian organisation showed that a deficiency in one nutrient may lead to a deficiency in another nutrient.

For example, deficiency in iron, magnesium and zinc can cause anorexia and thereby result in reduced intake of other important nutrients such as protein. Low lipid intake can also affect the absorption of important fat-soluble vitamins such as vitamins A and D. It also showed that zinc and protein deficiencies can retard bone growth and development, putting a child at risk for long-term complications.

Lack of Political Will, Major Hurdles to Investment

While most political leaders, no doubt, believe in providing democratic dividends to their societies, they often prefer to invest in areas with tangible (physical) concerns, like building roads, schools and bridging, and donating sewing machines, among others, whereas investment in nutrition suffers because the immediate impact may not be visible to their electorates whom they plan to meet for validation of their re-election bid or general acceptance in the society.

With various researches showing that investments in infant and young child feeding can turn around the economic fortune of any society, it is a no brainer for any government, whether, federal, state or local, which truly hopes to improve the quality of life of its people, not to give priority budget allocation to nutrition of its young ones.

The Convention on the Rights of the Child which Nigeria signed into, recognizes the right of the child to the enjoyment of the highest attainable standard of health. The right also ensures government takes appropriate measures to, among other things: reduce infant and child mortality, combat disease and malnutrition, among others.

While the federal government in 2016 budgeted a surprising, yet embarrassing N2 million for nutrition in the entire country, it however improved in 2017 to N1.2 billion, even though only about half of the figure was actually released. Almost same figures have been released since the last two years without significant increase, even though it says it hopes to become one of the strongest economies by 2030, if the Economic and Growth Recovery Plan (EGRP) of the federal government is to go by.

Same lack of will has been seen among states who pay little attention to the nutrition of its under-five, while other sectors, with less bearing on the human capital development gets centre stage.

Is the country ready to make smart investments to improve its economy? Time will tell.