Oakland, California – Tim Ybarra, 62, flips through an assembly book for a geodesic dome. It will ultimately become a kitchen, providing one meal a day for residents of Union Point on the Rise, a pilot project where unhoused people in the US city of Oakland will co-govern their community.

Surrounding Ybarra are 16 white, prefabricated tiny homes, purchased by the city for about $8,000 each. After living without a house for 15 years, and most recently in a tent, Ybarra is now moving into his new temporary home with a bed, electricity, heat, carbon monoxide monitor, fire alarm, fire extinguisher, and lock and key. He also has access to drinking water and a shower.

The pilot project came about after the city earlier this year ordered the closure of an encampment at Union Point Park, where Ybarra and others had been living. But residents held their ground, and with the assistance of housing activists and lawyers, they negotiated an agreement with the city to live in a space they could manage themselves, in conjunction with a local housing nonprofit.

“We stood our ground and got tired of being pushed around by the city,” Ybarra told Al Jazeera.

In Oakland, tiny home villages are springing up to meet the rapidly growing demand among unhoused people, with some sanctioned by the city and others built without municipal permissions by volunteers.

But such projects provide only temporary relief – and the number of units is nowhere close to meeting the overwhelming need. In 2019, there were 4,071 unhoused people in Oakland, up from 2,761 two years prior, according to a report produced for Alameda County. Of the 2019 figure, 79 percent were unsheltered.

Living under a concrete overpass that winds through the city’s west end, Kellie Castillo has been homeless since the start of the pandemic.

For months, she lived in her van, as parking tickets and bills piled up. Today, she lives in an encampment with about 100 other people and works two jobs, cleaning homes and offering her services to a temp agency – but affordable housing remains elusive.

“I feel like I’m drowning,” she told Al Jazeera.

In December, Castillo moved into a tiny home constructed under the overpass by Artists Building Communities (ABC), a group of Oakland musicians, painters, poets and designers who came together at the start of the pandemic to build tiny homes for unhoused people.

Her timid eight-year-old dog, Little, scurries back and forth from the couch to the porch. Her home lacks water and electricity, but she says she feels safer now: “You have a higher possibility of your things being there when you come back.”

According to Annmarie Bustamante, ABC’s co-founder, “the goal was to help our neighbours have a fighting chance against COVID and also to prove that the city can house people.”

“If a small group of us can do it, with no prior experience and purely crowd-funded, there’s no reason that Oakland, which has a wealth of resources, shouldn’t be able to do the same,” she told Al Jazeera.

ABC has built nearly a dozen tiny shelters, but in October, California’s Department of Transportation bulldozed the most recently built home. Bustamante said the department is legally required to give 48 hours notice before destroying property, but failed to do so.

Department spokesperson Janis Mara told Al Jazeera via email that the tiny home was built without the department’s permission on state land, and that it was in violation of fire codes. She said the department posts notices 48 hours before any clean-up of occupied encampments. But she added: “The removal of the structure was not considered to be a homeless encampment clean-up operation as it had never been occupied.”

The tiny home was nearly complete when it was destroyed.

Tariq Ahmad Bhat, who was set to be the occupant, had struggled to find permanent housing for years and was robbed several times while living precariously. Upon hearing his new home had been demolished, he said: “At first I thought someone was joking.” He is now sleeping at a friend’s apartment.

Next to Union Point on the Rise, another new project called Lakeview Village contains 65 tiny homes for unhoused people. Residents are moving in this month.

Both projects sit on city-owned land that is slated for development, and its ultimate fate is not yet clear; the land has sat vacant for years, and developers have until February 15 to meet financial benchmarks before their development agreement expires, according to Oakland City Council president Nikki Fortunato Bas.

Bas told Al Jazeera that Lakeview Village was inspired by a similar project in Seattle. Residents will have access to addictions and mental health services, she said, and they will be put on a path to permanent housing – but that’s another challenge.

During the 2008 global financial crisis, corporations bought up Oakland’s vacant housing stock, and they are now waiting for it to appreciate in value, according to Bas and Bustamante. There are now four times as many empty homes in Oakland as there are people without homes, according to Moms 4 Housing, a collective of homeless and marginally housed mothers. “It’s false scarcity,” Bustamante said.

To combat the speculative housing market, Bas introduced a programme in 2019 that allocated $12m for tenants to buy their current homes, should the properties be put up for sale by the owners, through community land trusts, which are locally based non-profits that maintain long-term ownership of the land. City councillors are also planning to introduce legislation that would give tenants first dibs on buying their homes before they go on the market, Bas said.

In the meantime, Bustamante said she is cautiously optimistic about the city’s tiny home initiatives. “So long as the residents can co-govern the camp, and that they have a say in how things go, and it’s not like a prison, they don’t have curfews that dehumanise the whole experience, I think it’s great.”

In a 2020 report, UC Berkeley researchers looked at case studies of co-governed villages in other cities and found they are “cheap to administer, especially if residents are given a high degree of autonomy”.

Ybarra said that at Union Point on the Rise, residents will get to vote on the rules. “We’re here to set an example for the city to build other co-governed communities like this.” 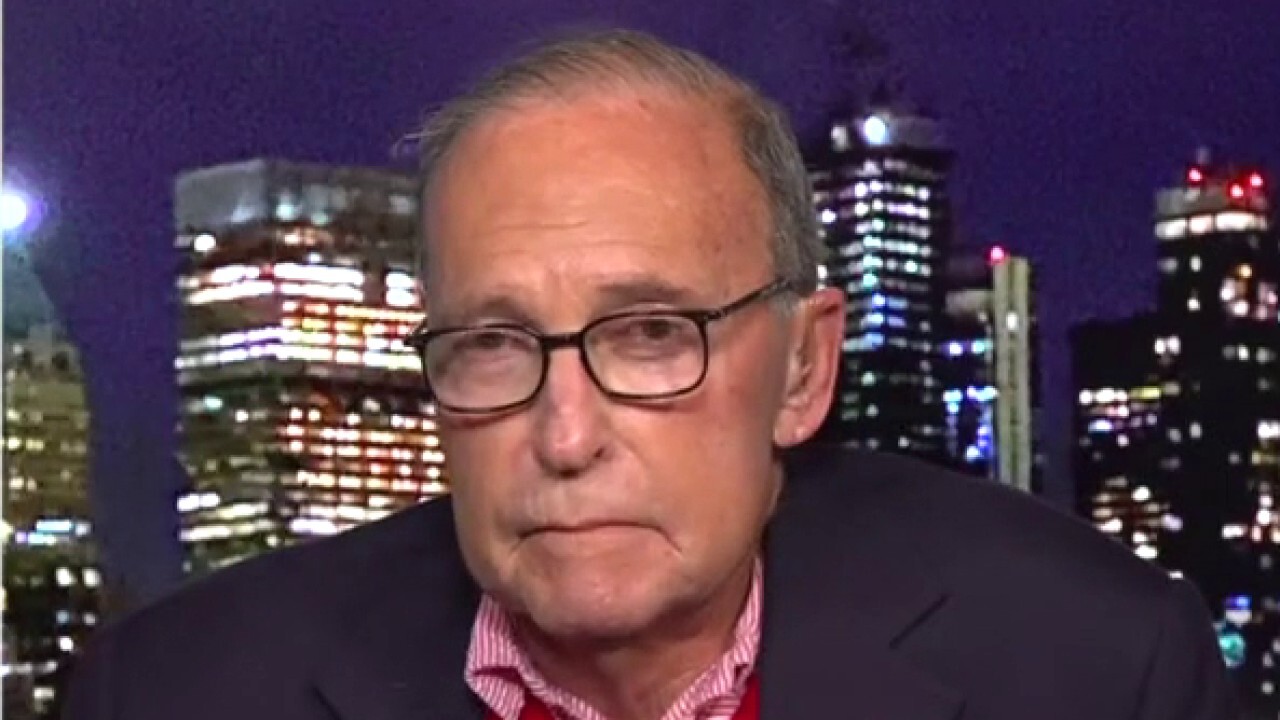 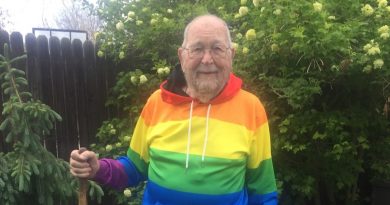 Musings of an American Refugee in New Zealand