Impeaching Donald Trump in the final days of his presidency is complex and risky, but if the House of Representatives vote to impeach him before January 20, a trial could theoretically happen after that date. This article was first published on The Conversation and is republished with permission.

President Donald Trump is extremely unlikely to capitulate to pressure to resign in the final days of his presidency. And his Cabinet is equally unlikely to force him out by invoking the 25th amendment of the Constitution, despite calls from the Democrats to do so.

So, in the wake of last week’s insurrection at the US Capitol, which left five people dead and the Trump White House in free fall, the final option available to lawmakers who want to punish the president for his role in encouraging the rioters is impeachment. Again.

House Speaker Nancy Pelosi said on Sunday the Democrats would proceed with impeachment proceedings this week if Vice President Mike Pence did not immediately respond to a resolution calling for the Cabinet to invoke the 25th amendment.

This will no doubt be a complicated task in the waning days of the Trump presidency. No US president has faced impeachment twice. And there are many questions about how the process will play out, given Joe Biden will be sworn in as the 46th president of the US in just nine days.

This is how the impeachment process works under the Constitution. (Trump will be familiar with this since he’s already been through it before on charges of abuse of power and obstruction of Congress.)

Impeachment requires both chambers of Congress — the House of Representatives and the Senate — to act. The House has the “sole power of impeachment” for federal officials, and all that is required is a simple majority to initiate proceedings. The House essentially takes on the role of a prosecutor, deciding if the charges warrant impeachment and a trial.

The Senate is where the actual trial takes place. Under the Constitution, the chamber acts like a court, with senators considering evidence given by witnesses or any other form deemed suitable.

Impeachment managers appointed by the House “prosecute” the case before the Senate and the president can mount a defence. The chief justice of the Supreme Court acts as the presiding officer.

While these proceedings have many of the trappings of an actual court, it is important to bear in mind that impeachment is a political process.

Under the impeachment clause of the Constitution, a president may be removed from office “on impeachment for, and conviction of, treason, bribery, or other high crimes and misdemeanors.”

This language has been the source of considerable debate, with some legal experts, like Trump’s first impeachment lawyer, Alan Dershowitz, arguing that impeachable offences are limited to actual crimes. Others (correctly) disagree.

Conviction requires two-thirds of senators — a deliberately high threshold to prevent politically motivated impeachments from succeeding. No previous impeachment of a president has ever met this bar: Andrew Johnson (1868), Bill Clinton (1998) and Trump (2019) were all acquitted.

Even though some Republican senators have indicated they would vote in favour of impeachment — or at least be open to it — the number is likely nowhere near enough for conviction.

With only days left before Trump leaves office on January 20, time is of the essence. Pelosi said the Democrats in the House would start the process this week. They have drafted a resolution listing one article of impeachment for “willfully inciting violence against the government of the United States”.

The Constitution does not mandate any particular timeline for the proceedings to take place. Outgoing Senate Majority Leader Mitch McConnell has indicated a Senate trial could not begin before January 19, as the Senate is in recess until then.

Moving that date up would require all 100 senators to agree — an unlikely prospect.

But this may not be an obstacle to starting the process. The Constitution is silent on the question of whether a Senate trial can be held after a president has left office. The 1876 impeachment of War Secretary William Belknap for graft after he left office may serve as precedent.

So, if the House votes to impeach Trump before January 20, a trial could theoretically happen after that date. The maths also change slightly in the Democrats’ favour on that day. The Democrats will take back control of the Senate, albeit on a 50-50 split with incoming Vice President Kamala Harris casting any tie-breaking vote.

Democrats are pushing for impeachment because the Constitution not only allows conviction, but also provides for barring Trump from holding federal office again. This would thwart his ambitions to run for president in 2024 — a prospect not lost on Republicans with the same goal.

The Constitution does not stipulate how many senators need to vote in favour of disqualifying an impeached official from holding office again, but the Senate has determined a simple majority would suffice. This tool has also been used sparingly in the past: disqualification has only occurred three times, and only for federal judges.

The bigger hurdle, however, is that it still requires Trump to first be convicted of impeachment by a two-thirds majority in the Senate.

Biden has remained lukewarm at best to suggestions of a Senate trial after January 20. Such proceedings would allow Trump to style himself a political martyr to his followers even more than is already the case.

This would distract from the critical goals Biden has for his first 100 days and beyond: tackling spiralling COVID infection numbers and the country’s lagging vaccination program, providing immediate financial relief to struggling families, rejoining international climate action efforts and repairing the damage done to the fabric of government by the Trump administration. Last, but not least, it would make confirmation of Biden’s Cabinet picks more difficult.

Achieving these goals while Trump sets off the political fireworks he so cherishes is implausible.

The Democrats have floated the idea of impeaching Trump before January 20, but not sending the article of impeachment to the Senate for trial until weeks later — or even longer — to give Biden a chance to get started on these initiatives. But a distraction is a distraction no matter when it happens.

Democrats would also do well to remember that political fortunes can change. It’s understandable to want to punish Trump for his actions, but rushing into a political trial in the Senate, which Democrats are bound to lose, may have unintended consequences for the future.

What’s to stop the Republicans from pursuing impeachments of future Democratic leaders they disagree with, even in the face of certain defeat in the Senate? This could poison the political atmosphere even further.

Democrats may also want to consider the fact that Trump could face federal charges for allegedly inciting the violence at the Capitol or state charges for urging Georgia Secretary of State Brad Raffensperger to “find” enough votes to overturn his defeat to Biden.

While this outcome is far from certain, the chances of conviction in a court of law would likely prove to be less toxic politically for both Democrats and Republicans alike.

This article is republished from The Conversation under a Creative Commons license. Read the original article. 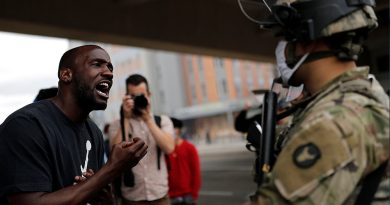 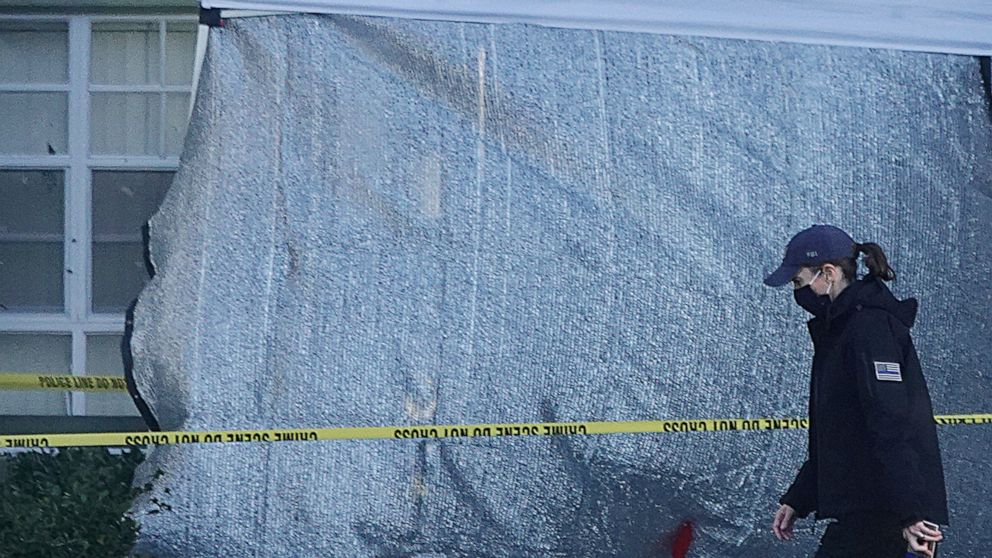 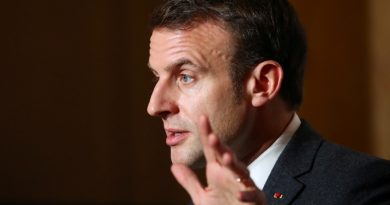