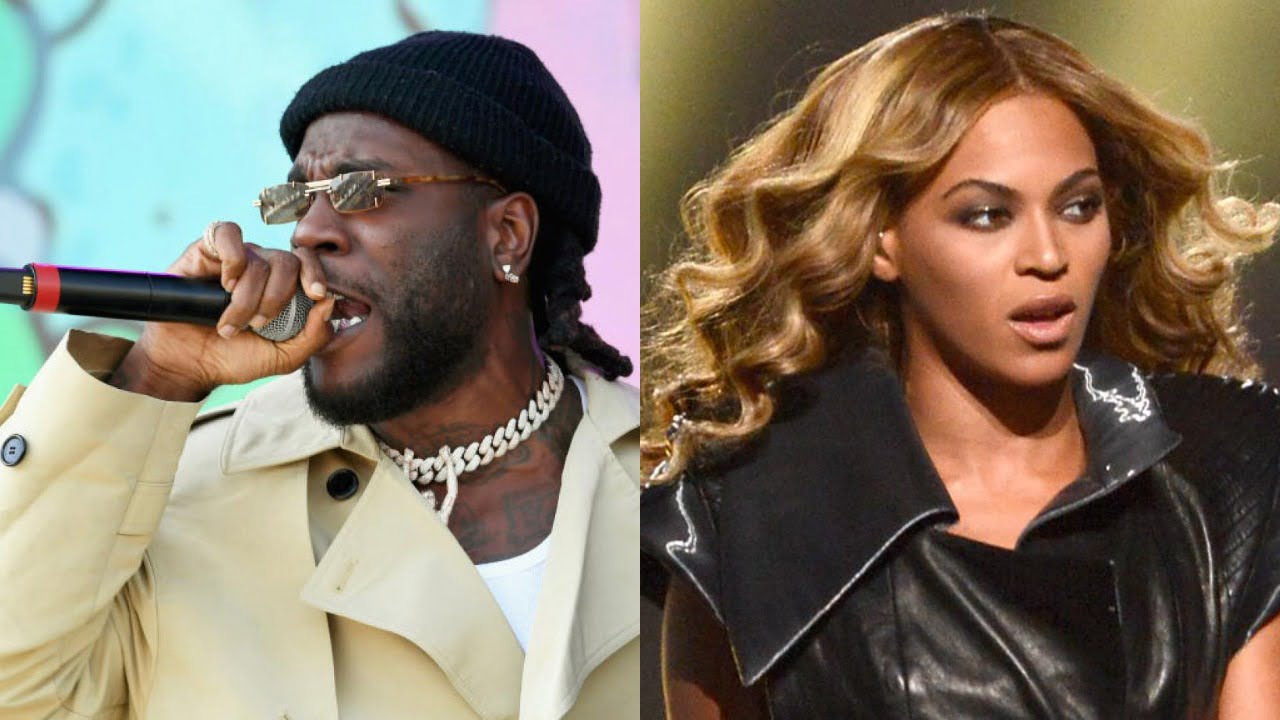 Self-acclaimed African giant, Burna Boy, has been nominated for the 2021 Grammy Awards, which is billed to hold on January 31, 2021.

His previous album, African Giant, was also nominated at the 2020 Grammy Awards ceremony, but Angélique Kidjo won the award.

Beyoncé received nine nominations in eight categories, including both record and song of the year for “Black Parade.”

The 63rd annual Grammy Awards will be broadcast by CBS from Los Angeles on Sunday, Jan. 31, 2021.

Record of the Year:

Album of the Year:

Song of the Year:

“Stick That in Your Country Song,” Eric Church
“Who You Thought I Was,” Brandy Clark
“When My Amy Prays,” Vince Gill
“Black Like Me,” Mickey Guyton
“Bluebird,” Miranda Lambert

Producer of the Year, Non-Classical: