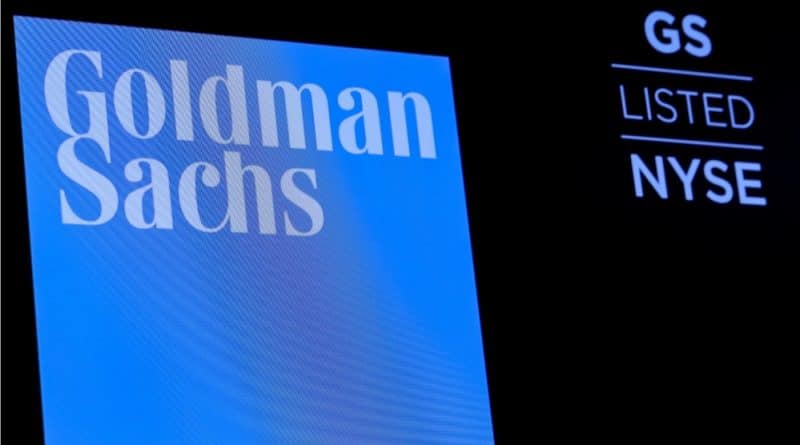 Goldman officials helped spread $1.6 billion in illicit payments across Malaysia and the Middle East as part of a scheme that diverted money raised for development projects into an international spending spree on mansions and lavish parties, the bank said.

The bank agreed to billions of dollars in new penalties to the Justice Department and other U.S. authorities, as well as to regulators in the U.K., Hong Kong and Singapore. The payments brought its overall tab to more than $5 billion to resolve probes into bond deals it arranged for 1MDB.

The Wall Street giant will cut the pay of Chief Executive Officer David Solomon and other current leaders and claw back compensation from his predecessor Lloyd Blankfein and several other former executives, the bank said Thursday.

A small Malaysian unit of the U.S. bank pleaded guilty to a single conspiracy charge on Thursday. But Goldman’s parent company avoided a criminal conviction to resolve the investigations, as part a deal that allows the bank to put off any prosecution as long as it cooperates with ongoing U.S. investigations and submits compliance reports.

The deferred-prosecution agreement is a win for Goldman Sachs, because a conviction might have risked losing some institutional clients that are restricted from working with financial firms with criminal records. The bank’s shares rose 1.2% on Thursday.

The global resolutions announced Thursday conclude more than a half decade of investigations into Goldman’s role in raising $6.5 billion for 1MDB in three bond offerings. To smooth the way for those bond deals, Goldman officials conspired with a 1MDB official to bribe Malaysian officials and officials of a sovereign wealth vehicle in Abu Dhabi, the U.S. Justice Department said.

U.S. authorities said that Goldman’s misconduct rose to the bank’s highest ranks, despite its insistence for years that rogue employees were responsible. “The scheme was principally carried out by senior officials in Goldman,” Acting U.S. Attorney Seth DuCharme said.

In all, some $2.7 billion of the money raised for 1MDB was stolen by people connected to the country’s former prime minister and diverted for bribes, a luxury yacht, fine art and even funding for the Hollywood movie “The Wolf of Wall Street.”

The Justice Department settlement concludes one of the biggest bank probes inherited by the Trump administration. The bank will pay more than $2.3 billion in the plea deal, U.S. prosecutor Alixandra Smith said, the largest penalty in U.S. history for a violation of the Foreign Corrupt Practices Act. Airbus SE paid $2.09 billion earlier this year to settle global bribery probes.

The case against the Wall Street firm focused on its fundraising work in 2012 and 2013 for the state-owned 1MDB, formally known as 1Malaysia Development Bhd. From about 2009 to 2014, the bank’s Malaysia unit “knowingly and willfully agreed to violate the Foreign Corrupt Practices Act by corruptly promising, and paying bribes to foreign officials in order to obtain and retain business for Goldman Sachs,” the bank’s general counsel, Karen Seymour, told U.S. District Judge Margo Brodie in Brooklyn in a video hearing on Thursday.

Goldman’s investment-banking group, led at the time by Solomon, collected $600 million from the bond sales.

Prosecutors in court filings described a corporate culture at Goldman that displayed a casual indifference to bribery, at least among a few senior executives.

In a statement of facts accepted by Goldman, prosecutors highlighted a call in which a managing director discussed with a senior executive problems the bank was having in securing an investment from an Abu Dhabi investment fund related to 1MDB.

The managing director said it was clear that a government official in Abu Dhabi was “trying to get something on the side in his pocket” from the deal. “I think it’s quite disturbing to have come across this piece of information,” he added.

“What’s disturbing about that?” the senior executive replied, according to the filing, which didn’t identify the individuals. “It’s nothing new, is it?”

The suspected mastermind of the 1MDB fraud, a Malaysian financier known as Jho Low, conspired with bankers Tim Leissner, Roger Ng and others to bribe high-ranking officials in Abu Dhabi’s state-owned and state-controlled sovereign wealth fund, International Petroleum Investment Company, and a unit, Aabar Investments PJS, the bank admitted. IPIC agreed to be a guarantor of a 2012 1MDB debt deal, a role that helped the bond offering move ahead.

At a February 2012 meeting, Low explained to Leissner, Ng and others that “government officials from Abu Dhabi and Malaysia needed to be bribed to both obtain the guarantee from IPIC and get the necessary approvals from Malaysia and 1MDB,” they said.

Goldman’s compliance employees were on notice to keep an eye out for any transactions that might involve Low, who was considered a significant risk. Yet in the 1MDB bond deals, they didn’t take “reasonable steps” to keep him out of it, according to the statement of facts.

For example, Goldman failed to review electronic communications of members of the deal team for evidence of Low’s involvement, which by 2012 would’ve shown Low’s role in the matter, the statement says.

“The board views the 1MDB matter as an institutional failure, inconsistent with the high expectations it has for the firm,” Goldman’s board said in a statement Thursday announcing the executive pay cuts.

Goldman reached a settlement in July with Malaysia, which included a payment of $2.5 billion and an unusual provision that the bank would guarantee that the Asian nation would recoup an additional $1.4 billion from 1MDB assets seized around the world. Malaysia dropped criminal charges against the bank as part of that deal.

The 1MDB saga devolved into a plot to pressure the U.S. to go easy on some of the alleged looters, casting a wider web that has embroiled a prominent Republican fundraiser, an official in the Justice Department and even a former Fugees rap star. 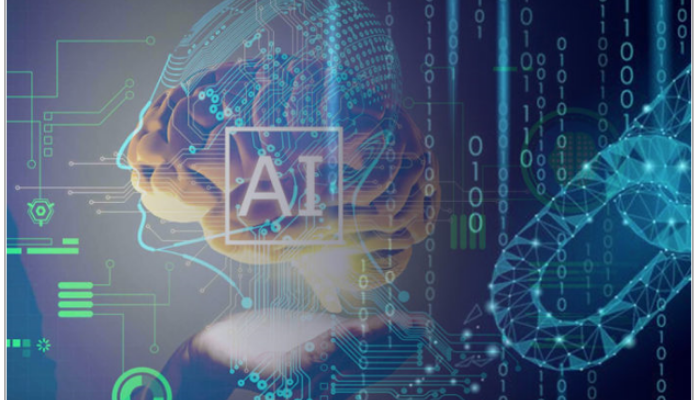 What are the benefits of Blockchain Using Artificial Intelligence? 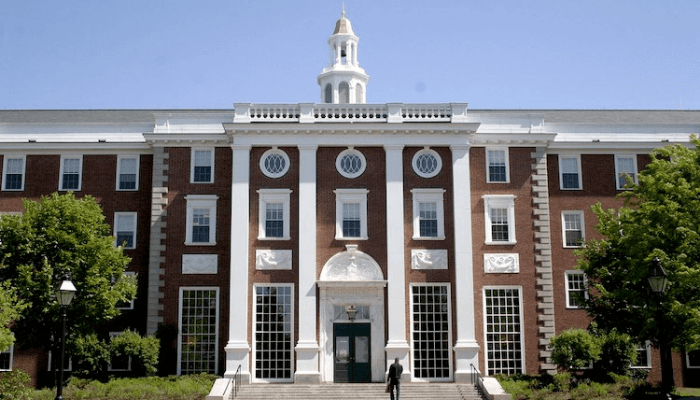 The case for asking sensitive questions