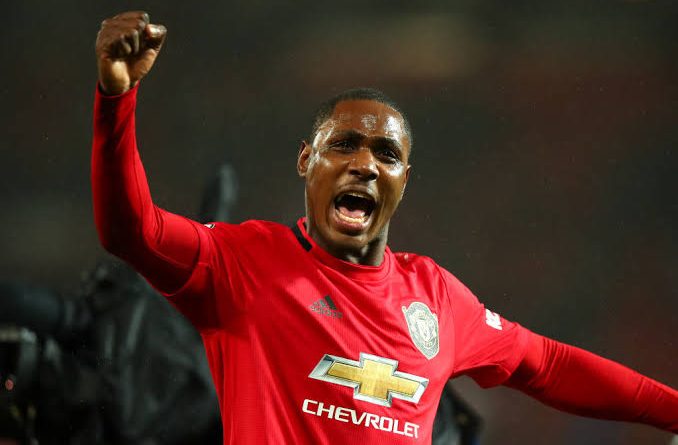 With football back on the pitch in Europe and some parts of Asia, a few Nigerian stars were actively involved, and some even got on the goal scorer’s sheet.

In the Swedish Allsvenskan, young Nigerian forward Jordan Kadiri scored Ostersund’s second goal of the game to hand his team a 2-1 lead at the Jämtkraft Arena, but Norrkoping romped back in style to claim a 4-2 away win.

At the Arena Linköping, Super Falcons striker Ebere Orji smashed in two first-half goals to help Linkoping to a 3-0 victory over Vaxjo in a Damallvenskan game on Saturday.

Orji got the game’s opener in the 14th minute and grabbed the third goal of the encounter on the half-hour mark after Frida Maanum had doubled the home side’s advantage from the penalty spot.

The 27-year-old Nigerian only joined Linkoping from Umea in January, and this was her first league outing for the Swedish side.

In Slovakia, Peter Eneji Moses grabbed his second goal in three league matches from the penalty spot for Senica. Still, it was only a mere consolation for the hosts who fell to a 3-1 defeat at the hands of Trencin.

The victorious visitors also had on parade Nigerian duo of Abdul Musa Zubairu and Ahmad Ghali from start to finish, but neither could find the net.

The J3 League season kicked off in Japan at the weekend with Nigeria’s Origbaajo Ismaila lifting Fukushima United to a straightforward 2-0 win over Vanraure Hachinohe at the TOHO Stadium.

The young Nigerian attacker got the opener for coach Takeo Matsuda’s side midway into the first-half before Yoshida doubled the hosts’ advantage on the stroke of halftime.

In Estonia’s Meistriliiga, on-loan Olimpik Donetsk forward Godfrey Chinedu smashed in a brace for Trans. Still, it was not enough to claim victory for his side as the hosts played out a thrilling 4-4 draw with FCI Levadia.

22-year-old Chinedu put Oleg Kurochkin’s men 2-1 up in the 12th minute, and he came to the rescue with the late equalizer at 4-4 after the home side had surrendered a 3-1 lead.

Nigeria’s duo of Anthony Ujah and Suleiman Abdullahi were on target for Union Berlin in a 3-0 trashing of Fortuna Dusseldorf in the last game of the Bundesliga season.

In the English FA Cup, Odion Ighalo netted his fifth goal in just four starts for Man United in their 2-1 extra-time quarter-final victory at Norwich City also on Saturday.

Paragliding – How Safe Is It, And What Are The Stats? 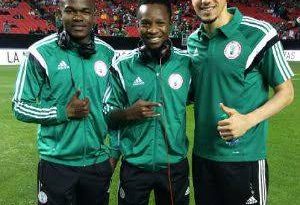 “Did We Really Get Him For Free” – Gers Fans Stunned By Super Eagles Star’s Excellent Performance :: Nigerian Football News