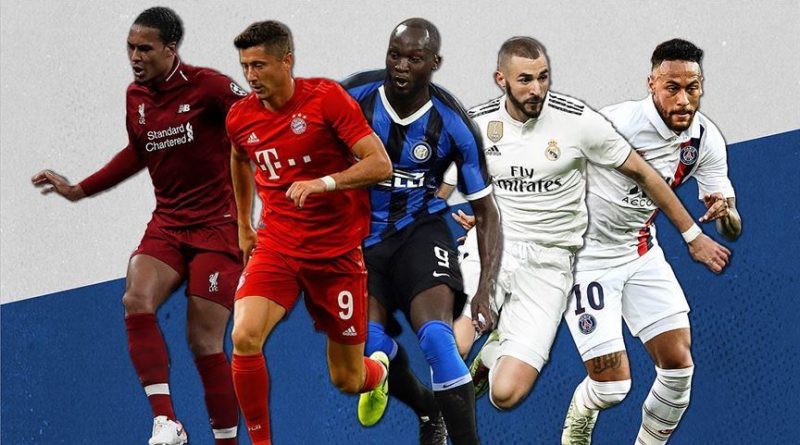 Action continues across Europe’s top five leagues this weekend as the season enters into its final stretch. In what is the first since its inception, the Premier League introduced a split two weeks winter break for its club.

Although some teams play this weekend, each club will have a two week winter break for the first time in Premier League history.

In La Liga, Madrid and Barca both suffered shock exits in the Copa Del Rey on Thursday, but they will hope to put that behind them as they challenge for the title.

In Germany, Bayern leads the Leipzig by just a point ahead of their top of the table clash on Sunday. Juventus and Inter are locked in a battle for the Serie A title in Italy, while PSG are the runaway leaders in Ligue 1.

With a lot of matches taking place this weekend, Soccernet in its tradition give some betting tips on selected games for this week.

Bayern Munich vs Rb Leipzig (Bundesliga): As said earlier, the race at the top of the Bundesliga table is tight with Bayern leading Leipzig by just a point.

The two sides clash on Sunday at the Allianz Arena in a top of the table encounter. Leipzig relinquished their lead at the top after they played out a 2-2 draw against Monchengladbach last week.

Bayern capitalised on the result as they won 3-1 away at Mainz. A win over Leipzig on Sunday will put the Bavaria giants four points clear of their opponents.

Bayern have won 18 of their last 21 home matches (Bundesliga).

Bayern have scored at least three goals in five of their last six matches (Bundesliga).

Bayern have won their last three home matches against RBL in all competitions.

Betting Tips: It’s hard to predict the winner in this one, but there should be plenty of goals in it. (BTS or Over 2.5)

There have been over 2.5 goals scored in Borussia Dortmund’s last 11 games (Bundesliga).

Leverkusen have seen over 2.5 goals in their last four matches against Borussia Dortmund in all competitions.

Betting Tips: Just like the Bayern vs Leipzig match, this one is also hard to call, but it should be full of goals. (Over 2.5 or BTS)

Hellas Verona vs Juventus (Italian Serie A): The champions have the opportunity to extend their least to six points till Inter Milan play AC Milan on Sunday.

The Old Lady are currently three points ahead of the Nerazzurri, and they go into the clash against Verona on the back of a 3-0 win over Fiorentina last time out.

Verona sit in 9th place on the table, but they go into the match after earning an impressive draw at Lazio on Wednesday.

Verona have seen over 2.5 goals in their last 10 matches against Juventus in all competitions.

There have been over 2.5 goals scored in Juventus‘s last 10 games (Serie A).

Juventus have scored at least two goals in nine of their last 10 matches against Verona in all competitions.

Juventus have been winning at both half time and full time in 5 of their last seven matches (Serie A).

Betting Tips: Knowing they have a chance to extend their lead at the top this weekend, Juventus will be fired up for this one. However, it will not be a straight forward win as Verona will be buoyed by their supporters.

Nevertheless, Juventus should come out on top in this one. (Juventus or under 2.5)

Napoli vs Lecce (Italian Serie A): Napoli seem to have turned around a corner after winning their last two league games against Juventus and Sampdoria.

I Partenopei have had a disappointing campaign, sitting in 11th place with just eight wins all season. But wins in their last two games could have an effect on their season, and they will hope to maintain that form when they entertain Lecce on Sunday.

Napoli have won their last four home matches against Lecce in all competitions.

Napoli have been winning at both half time and full time in their last three matches against Lecce in all competitions.

Lecce have failed to score in their last three away matches (Serie A).

Lecce have lost their last three away matches (Serie A).

Betting Tips: Kalidou Koulibaly and Allan Marques back in training for Napoli, and that is a massive boost for the team. Dries Mertens also made a scoring return in the win over Sampdoria. Everything points to a Napoli win. (Napoli win or Over 2.5)

Man City vs West Ham (Premier League): The champions are the only member of the big six in action this weekend. This is as a result of the newly introduced winter break by the Premier League this season.

Matches are spread across two weekends to ensure each team enjoys a two-week winter break. City are in action this weekend, but won’t be playing next week.

However, they are only playing for pride as it will only take an ‘impossible collapse’ for Liverpool to miss out on the League title.  The Champions are currently a massive 22 points behind the Reds.

The only thing left for them is to try and cement a second-place finish, and they could strengthen their position with a win over West Ham this weekend.

A win over the Hammers will put them four points clear of Leicester who play Wolves next Friday.

Man City have won their last 10 matches against West Ham in all competitions.

Man City have scored at least three goals in 8 of their last 10 matches against West Ham in all competitions. Over 2.5 goals.

Man City are undefeated in 31 of their last 34 home matches (Premier League).

Betting Tips: Although the League is gone, City still need to finish inside the top four, and will approach the match with all seriousness. (City win and Over 2.5) 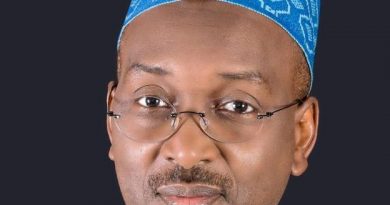 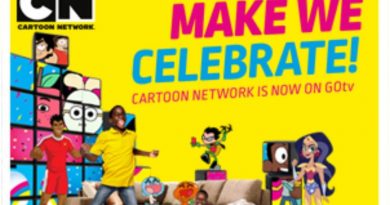 Make We Celebrate with Cartoon Network on GOtv this holiday season! 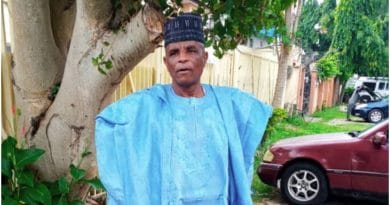