The 2021 Africa Cup of Nations qualifier between the Super Eagles and the Crocodile of Lesotho which ended 3-0 in favour of Nigeria at the Teslim Balogun Stadium, Lagos may have come and gone. However, the memories of hosting the game in Lagos still remain indelible in the minds of football fans.

After 20 years of not hosting the senior national team, the Teslim Balogun Stadium, Lagos gave football fans in Lagos the opportunity to watch the Super Eagles thrash Lesotho 3-0 on Tuesday. It was a rare opportunity that was made possible by the Lagos State Governor, Babajide Sanwo-Olu, and the Nigeria Football Federation (NFF).

The players never disappointed the Lagos fans as they thrilled them with a beautiful game of football. The sound beat of the supporters club also brought back the good old days of Rafiu Ladipo, former Chairman of the Nigerian Supporters Club.

IF not for fate, Paul Onuachu would have missed the 2021 Africa Cup of Nations qualifiers against Benin and Lesotho as he was initially listed on standby by Super Eagles coach, Gernot Rohr for the two games. But for the withdrawal of Moses Simon due to the Covid-19 travel ban imposed by some European countries, Onuachu may not have had the chance to prove his worth despite his goal-scoring form with Genk in the Belgian League.

The lanky striker rescued the maximum point for Nigeria against Benin before scoring another goal against Lesotho at the Teslim Balogun Stadium, Lagos on Tuesday. He has proved to be a worthy replacement and has shown Rohr that he’s capable of rescuing the team at difficult times.

Ndidi As Eagles No 1 Midfield Maestro

Leicester City midfielder, Wilfred Ndidi handled the Super Eagles midfield with so much composure and total confidence as he prevented the Lesotho players from making any serious incursion. Holding the midfield alongside Oghenekharo Etebo, the former Nath Boys academy was absolutely too strong for Lesotho and will definitely be key to Super Eagles’ ambition at the 2022 Africa Cup of Nations in Cameroon.

Super Eagles yet to concede in 2021

Good teams are known by how well they can actually keep clean sheets both home and away from home. For the Super Eagles, they have been able to show that they can keep a clean sheet after failing to concede against Benin and Lesotho respectively.

Perhaps, the inspiration to shore things up at the back might have come after the team conceded four goals at home against Sierra Leone after going four goals up in 30 mins of the first half in one of the AFCON qualifiers last year. The return leg finished goalless.

The defensive pair of Leon Balogun and William Troost-Ekong have shown greater understanding in the team. In 2021, the team is yet to concede a goal, a good omen for the Super Eagles most especially, when the tournament kicks off in Cameroon.

After AFCON Qualification, What Next?

With the 2021 AFCON qualifiers over with the Super Eagles maintaining an unbeaten record in Group L, there are lots of expectations for the team to win the fourth AFCON trophy for Nigeria. With the array of talents at Rohr’s disposal, they may be regarded as one of the teams to win the trophy.

It is not enough to qualify for the 2021 AFCON but the main deal is to go there and win the trophy. This is Rohr’s best chance to restore the glory days of the senior national team. 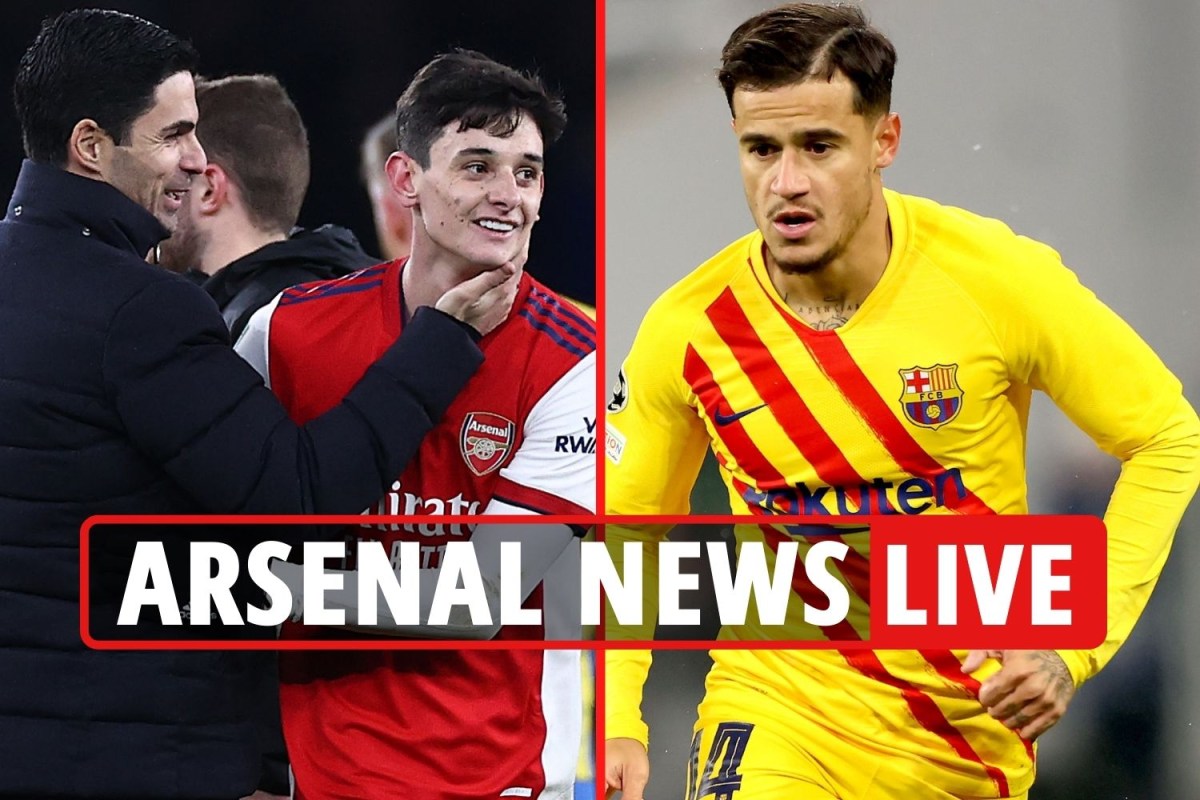