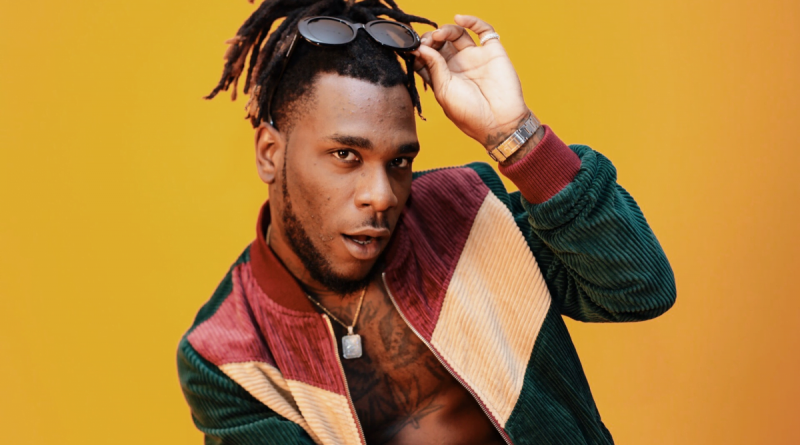 Burna Boy has been criticized by Nigerians on social media for rejecting a request to join the RevolutionNow protest.

Former presidential candidate, Omoyele Sowore had invited Burna to join the protest owing to his comparison with Fela Anikulapo Kuti.

However, Burna Boy turned down the offer, stating that Nigerian politicians cannot be trusted.

His comments stirred reactions and backlash from Nigerians on Twitter.

Some Nigerians called out the ‘African giant’ for making songs about bad governance but refused to join the protest.

@Labake_Ajayi “90% of Burna boy’s songs are from Fela, come and protest against bad governance, you’re scared and you claim giant, such an ant you are. You’re forming fake activist on your songs for Grammy, clout chaser.”

@Prsidencymoves “Same Burna that gave Rema fake promise ,you can imagine ordinary come out and join protest now ,to do the real Fela thing ,burna chicken out like a coward.”

@TzOlawale “ Same Burna Boy that called Nigerians Cowards, who can’t stand up against political oppression in a video is the same Burna Boy that is running away from protest.This Fela status is not by Mouth, Enu ose Durella.”

@Nee_dles “ Burna boy will be acting and copying Fela’s style but when it’s time to be Fela he’ll tell you he’s not Fela.”

@Its_Tobiloba “ Burna boy dey follow Sowore drag who be Fela. Truth is none of them is, Burna has never done anything to be compared to Fela other than smoke weed and where pants and Sowore is just doing all this for his selfish interest .. PERIODT!!!

@Mafia_10144 “ Odogwu go and join the protest and stop making the mouth on Twitter.”

@Nefertiti “ Sowore called on Burna, Burna replied, “I’m not Fela, leave me out of your schemes.Does that mean Burna is only using Fela ‘bodies of work’ for financial gains only?

“Sowore equally called on Don Jazzy & Rude Boy. Did they answer his clarion call? Why are Nigerian celebs so jittery?

@Igodo “ Burna once said he’s the reason why we are getting international respect. Now, join us and walk the talk, you dey shalaye. Even J. Cole came out to join BLM protest and him no carry activism for head reach Burna.”

@Sir_dami “ So you all believed Burna boy is actually an activist lmfaoo, baba just wanted hit song that’s all!