In the U.S., racism has become a centuries-old disease with no cure or vaccine in sight. Even before the trial for the murder of George Floyd had come to an end, another nearby murder case in Minnesota in which a Black man was shot dead by a police officer once again stirred up the public’s anger. And yet, this was hardly a coincidence. In fact, viciously violent incidents targeting ethnic minorities have constantly rattled the conscience of the U.S. and its people.

The outrageous cases of racial discrimination in the country are just the tip of the proverbial iceberg, underneath of which lies widespread systemic injustice, a country-wide phenomena that has been exposed to a larger swathe of people following the sudden emergence of the COVID-19 pandemic and the consequences in its wake for racialized communities dotted across the map.

Data has indicated that African Americans, Hispanic Americans and other ethnic minorities in the U.S. have been hit hard by the pandemic to varying degrees. The hard times have revealed the stark disparities that exist and continue to persist with regard to the distribution of economic and social resources among different ethnic minorities living in the country.

“Look at our community: You see food deserts, transportation deserts, and education deserts,” said Celia Maxwell, associate dean for research with the Howard University College of Medicine. “All the social determinants of health that you would look to [in order to] keep the community in good health are missing from our communities of color,” she added.

During the period from 2010 to 2018, Blacks remained 1.5 times more likely to be uninsured than Whites, while the uninsured rate among Hispanics/Latinos remained over 2.5 times higher than that of Whites, as indicated in a report from the Kaiser Family Foundation. The country’s notoriously high medical expenses have forced people in minority communities to stop receiving or withhold medical treatment. What’s worse, visible minorities have also seen individuals subjected to unfair treatment and flagrant abuse even during the times when they were hospitalized and under the care of medical professionals

The New York Times reported that a large number of studies have published evidence indicating that due to racial discrimination, people of color in the U.S. are provided with less health care and medical attention compared with White Americans who remain in the majority. In addition to concerns over the equitable distribution of resources, the number of Black business owners in the U.S. was found to have dropped by 41 percent between February and April 2020, compared to an accompanying 17 percent drop in the number of White business owners, according to the Federal Reserve Bank of New York.

In the same vein, Politico pointed out that Black families have faced a “well-documented pattern of financial discrimination that has stymied their ability to accumulate wealth at the same rate as white families.” For example, Black people are denied loans at much higher rates than White families with similar credit profiles and face higher interest rates when they do qualify.

Similar scenarios can be seen in all aspects of the American economy and society. Minors of color under the age of 18 comprise about one third of the total population in the same demographic group, yet they account for two thirds of the total number of minors incarcerated in the country. Meanwhile, Black Americans are three times more likely than their White counterparts to be killed by police officers. Statistics show that the median White household has accumulated 42 times more wealth than the median Black family and 23 times more than the median Hispanic and Latino family.

According to USA Today, only 44 percent of Black families owned their homes as of the first quarter of 2020, compared with 73.7 percent of White households. And when it comes to the criminal justice system, only 4 percent of the 13,000 FBI agents stationed around the world are Black, with the agency eliminating a disproportionately larger number of African-American applicants during its training process upon recruitment.

In fact, a large number of opinion polls have revealed that most Americans view race relations as a major issue in the country. But when it comes to political decision-making on high, many reforms related to addressing racial injustice have been aborted time and time again. For instance, the George Floyd Justice in Policing Act, which is named after the man whose death while in police custody sparked country-wide protests against racial inequity, has been stalled on the Senate floor amid Republican opposition.

American politics today are more divided than ever, making it even harder to take substantive steps to begin to heal racial wounds and restore racial justice. Some politicians have even openly embraced the sentiments and thoughts of far-right groups, playing into the game of identity politics and discourse monopoly, and further fueling “white supremacy.”

Since the outbreak of COVID-19, acts of discrimination and injustice suffered by Asian Americans have meanwhile undergone a rapid upswing. This trend, which is inextricably linked to the despicable political jockeying associated with fanning the flames of xenophobia, exposes a long-standing record of discrimination and prejudice against this diverse ethnic group.

Not long ago, a U.S. diplomat was fiercely attacked by Mike Pompeo and other right-wing politicians simply because the civil servant acknowledged the ongoing crisis of racism in the U.S. during an international engagement. These gut-wrenching pronouncements reflect the fact that an entrenched political prism continues to distort the view of some Americans on the issue of race relations.

U.S. President Joe Biden talked about the country’s “cry for racial justice, some 400 years in the making” in his inaugural address and has made the promotion of racial equality one of his four priorities during his term in office. In view of such ambitious plans, much of the public has nevertheless inevitably felt a sense of déjà vu. Twelve years ago, Barack Obama, the first African-American president in U.S. history, entered the White House while outlining similar expectations of “change” in American society. However, recent history has instead demonstrated that the country needs much more than impassioned political discourse if it hopes to really ease the racial conflicts and fissures that repeatedly wreak havoc on the social scene.

The issues linked to racism in the U.S., issues which have become more and more prominent over time, now constitute one of the growing areas of human rights concern for the international community at large, having increasingly shifted its attention towards the racially-motivated crimes and acts of discrimination perpetrated in a country that espouses so-called principles of equality and unity.

When the United Nations Human Rights Council examined the annual Country Reports on Human Rights Practices submitted by the U.S. this year, an annual publication on the human rights situation in countries and regions outside of the U.S., more than 110 countries issued criticisms of the U.S. human rights record. Human rights in the U.S. are therefore liable to become a source of ridicule and hypocrisy if the country fails to adequately address the issues of racism in due course. 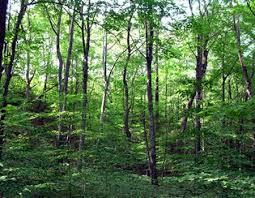 Where is the Nexus? — Economic Confidential 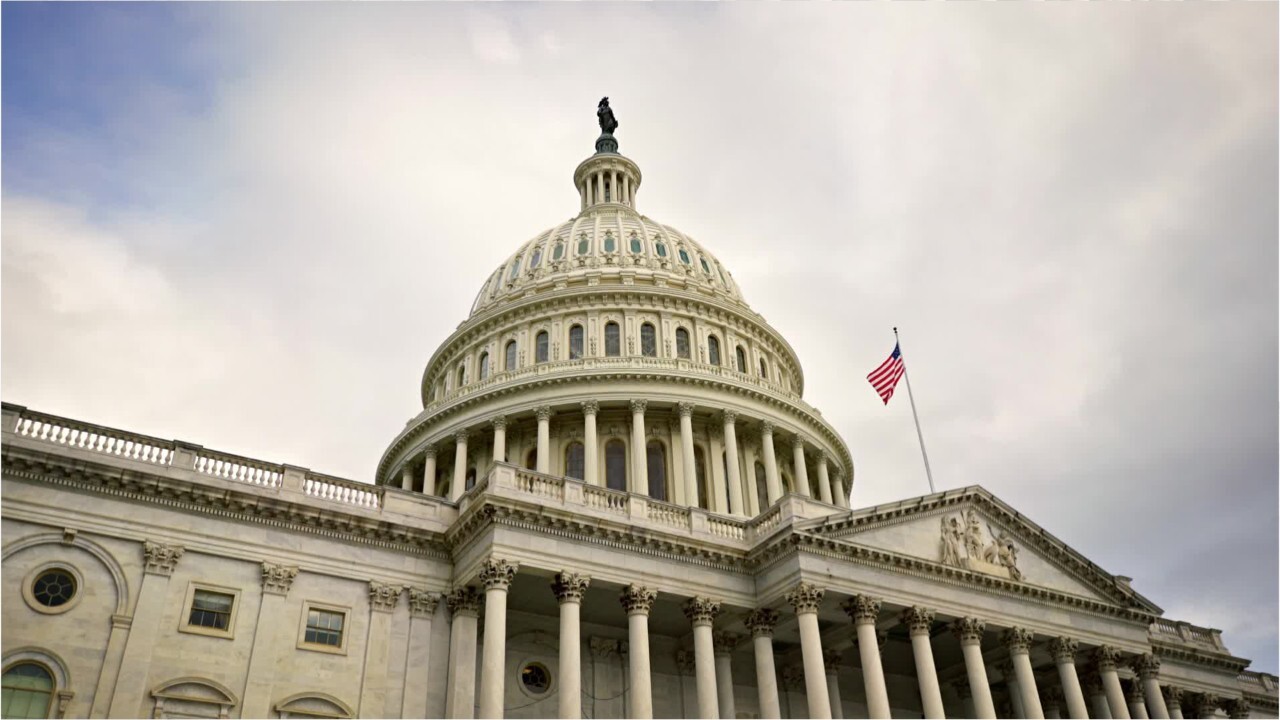 Right back to where we were last year: Dems seek Trump impeachment

Donald Trump lost the election in suburbs, not cities, despite claims