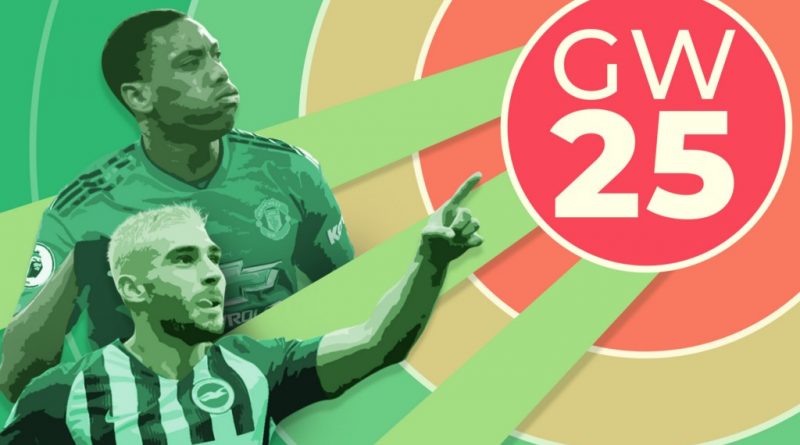 Sport
June 10, 2020June 11, 2020 Stan 0 Comments
LinkedInFacebookTweetPin
LiveChat will greatly increase the number of your satisfied customers. I've already tried it and I can recommend it as a go-to customer service tool! Sign up today for a free trial!

Tottenham and Brighton return to victories and Martial delivered a masterpiece of a performance at Old Trafford!

England Sim Fantasy Gameweek 25 came to a conclusion and, as promised, we have for you the final scores, every day!

This is where you‘ll always find the results for each game, the MVP and the Dream Team of every gameweek. You can check goals, assists, bookings and the final result of each match.

The highlights of the round were Man United’s crucial home win over Leicester, Brighton won, returning to winning ways after 4 games and so did Tottenham, turning it around versus Sheffield United!

Check out the final scores!

Martial finished Gameweek 25 as the MVP, with 13 points! The French winger scored 1 and assist the other 2 goals at Anfield, against Leicester! The 2015 Golden Boy has 9 goals this season and has helped the Red Devils staying amongst the Top-3!

United, Brighton and Tottenham put 2 players each and Bournemouth, Everton, Liverpool and West Ham completed the side, a total of 7 different clubs earning a spot in GW25 Dream Team.

Neal Maupay (10 points), Callum Wilson (10 points), both with braces in Brighton’s home win and Bournemouth’s home draw respectively, and Moise Kean (9 points), opener of the scoresheet for Everton’s unexpected home win over City, make up for the attacking trio.

In the middle of the park, we have our MVP Anthony Martial (13 points), joined by Bukayo Saka (11 points), with his best performance of the season for Arsenal, and Lucas Moura (10 points) and Sadio Mané (10 points), scorers and assisters for their teams.

Line of three at the back, made up of Fabián Balbuena (8 points), a scorer in West Ham’s home draw, Brandon Williams (8 points), who opened the score for Man United, and Davinson Sánchez (8 points), who helped the Spurs comeback vs. Sheffield United. Brighton’s Matthew Ryan (6 points) is the choice between the sticks, with the best goalkeeping performance this round.

Here’s how the league table looks like after Gameweek 25.

England Sim Fantasy: the Results of Gameweek 25 was originally published in The Call-Up on Medium, where people are continuing the conversation by highlighting and responding to this story.