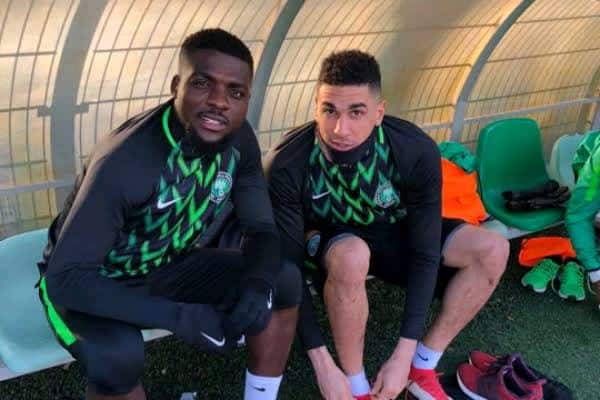 There were suggestions that Nigerian players should boycott the country’s future games as a protest against police brutality, but one of the players has apologised for raising that idea

The last two weeks have seen Nigerians take to the streets, calling for an end to the Special Anti Robbery Squad (SARS) unit.

Ogu, who is currently without a club, was also seen at the protest ground in Lagos. Following the Lekki massacre, the former Hapoel Beer Sheva player urged his teammates to lend their voices by boycotting future national team games.

Ogu said kids of Nigerian politicians should represent the Super Eagles in future engagements. The statement irked the Nigeria Football Federation (NFF), who hit out at the 32-year-old for making such comment.

Although Ogu fired back initially, he had now apologised, saying he made that statement when there was a rush of blood.

I only asked that the people in power in our country should tell their kids to go represent the country since it’s right for them to kill innocent children while raising the flag of the country recite our National anthem. If the NFF person who gave this interview can call me 1/2

“I want to sincerely apologise to Nigerians, the Nigerian Football Federation and the players of the Super Eagles, both past and present and even those dreaming to wear the green and white jersey that I wore with great pride and honour,” Ogu said in a statement released on his Twitter.

“My comments about the Super Eagles boycotting the Afcon qualifiers, was said in the heat of the moment from a place of pain, frustration and anger for the shooting of harmless, flag carrying and national anthem singing Nigerians, at the Lekki toll gate.

“A national anthem and green and white flag that I have sung and carried all my life with joy and pride. I admit that I crossed the lines, by asking players to boycott the Afcon qualifiers. I have honoured all national team invitations with great joy and delight, with a deep desire to be part of a team that give joy to Nigerians and make them happy, football is the strongest unifying force in Nigeria.

“I wish that my comments that were spoken out of anger and pain would not cause more division in our football and even at a time such as this that the nation needs to pull together. Thank you.”

But despite apologising, Ogu revealed the citizens deserve to know who ordered the killings of peaceful protesters at Lekki Toll Gate.

We are still waiting for who ordered the Shooting in Lekki toll gate tho . #EndSARS #EndPoliceBrutalityinNigera

Ogu last played for the Super Eagles at the 2019 Africa Cup of Nations In Egypt. 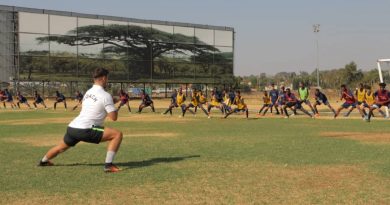 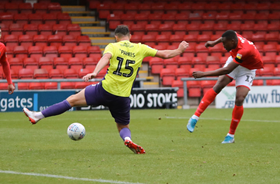