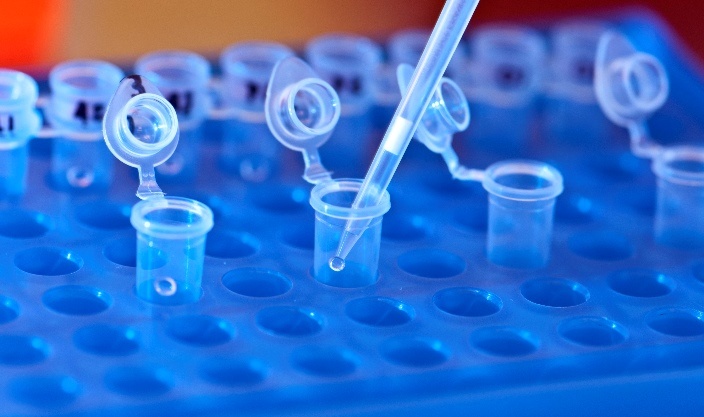 Many treatments are offered in drug rehab centers. Most of the treatments start with detoxification and progress from there. Some may be prescribed medication to help them as they work through other different forms of treatment. This can include counseling and behavioral therapy. What treatment is offered in drug rehab centers will depend on the training of the personnel, the facilities the center has, and the center itself. For drug-addicted patients, no one treatment is effective for all of them. The treatment that they receive is not based on the drug they are addicted to but based on the capacity and needs of the patient.

Generally, this is the first step, which involves cleansing their body of all toxins, especially the substance or substances they are addicted to. When in detoxification, there is a withdrawal phase from what they are addicted to and it is unpleasant. In some instances, it can be fatal. When patient is undergoing detoxification, they are closely observed and may be prescribed certain medications to help them during the toughest parts. This process of detoxification can take as long as three weeks but may take longer. It depends on the individual.

After detoxification, the drug rehab centers will do a formal assessment. The assessment includes recommendations about other treatments that will be needed. It is often a complex process. Substance abuse will often involve treating both psychological and physical illnesses and symptoms. In addition to being weaned off the substance that the patient was addicted to, if they use drugs to deal with the symptoms of a psychological disorder must also receive treatment for that disorder. This is necessary if they want to have a chance of not having a relapse into substance abuse.

Both of these can play a role in treating psychological illnesses. These illnesses may also be helped by legal prescription medications. One type of counseling that is usually offered in drug rehab centers is behavioral therapy. Those that are addicted may have developed a habit of taking these drugs in a certain setting or at a certain time of day. With behavioral therapy, the counselors attempt to help the patient realize that they can break these habits and function without the drug they are addicted to.

Along with the different treatment options, these centers offer various treatment settings and lengths of time spent in drug rehab centers. The drug rehab centers also need to have the capacity to treat withdrawal symptoms while the patients go through detoxification so they may provide hospital-level care. The treatment they receive can be done as an outpatient, inpatient, or on a residential level, long term of a year or more, or short term of six weeks or so. 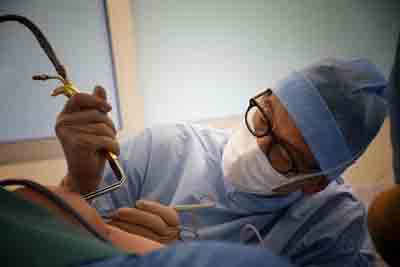 4 Aesthetic Medical Procedures Men Should Consider as They Age 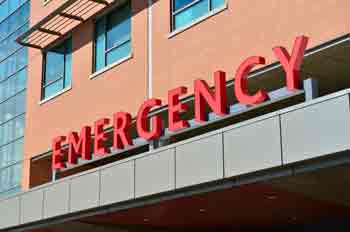 How To Make Sure You Protect Your Rights After An Accident