One thing that travelers often remark about when they return from other countries is that the magazines they are accustomed to reading at home are different in other locations. For instance, the same issue of Time, Newsweek, or People that is read in New York will not only have a different language in Mexico City, it may also have much different content – but still have the same basic cover. What publications often do is to create one basic issue for their main readership, and then tweak that concept in order to sell it with more local content, in other regions. So People Magazine, for instance, might have the same basic layout in two different countries but the television related articles in Mexico will be about Mexican soap stars, while the New York issue will be the people acting in daytime dramas that are more well known in the USA.

Similarly, sports magazines in the Southern Hemisphere may have a heavier concentration of articles about soccer, whereas in the USA they might emphasize American football or hockey. And the same goes for other subjects such as politics and business. Open a newsmagazine in Europe and you’ll find less news about the USA, even if the magazine is based in and printed in the USA.

Another difference is, of course, the language itself. Many magazines will publish a bi-lingual edition of a magazine, with one language on the right side of the page and another language on the left side of the magazine. Or they will print different language editions, instead of bi-lingual editions, for different markets. They might do an issue in the USA in English, but then have the same content translated into several other languages for sale in other parts of the world.

For an inexpensive but interesting travel souvenir, try picking up unique and curious copies of magazines that are special foreign versions of the ones you and your friends read back home. Maybe you can find a National Geographic in Dutch, an Esquire or GQ in French, or your favorite kid’s magazines in Spanish. Not only are they fun to show to people, they can make your language studies even more fun as you try to translate your magazines accurately. They are easy to pack in your baggage, don’t cost much, and are a simple item you can even pick up in the airport at the last minute. 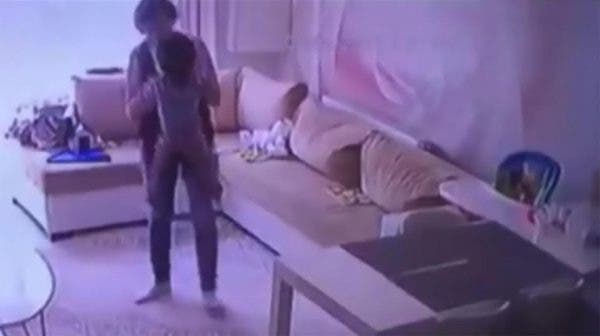 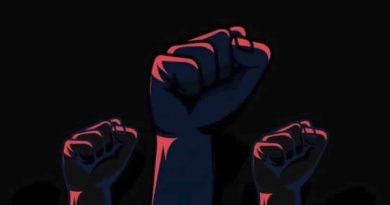