Bournemouth midfielder Philip Billing has been omitted from the latest Denmark squad announced on Monday ahead of the upcoming 2022 World Cup qualifiers against Moldova and Austria.

The Danish-Nigerian star has been in brilliant form in the new season, scoring five goals in nine appearances for the Cherries, who top the Championship standings.

Few months ago, Billing stated that he was considering switching his international allegiance from Denmark to Nigeria after he was not named in Denmark’s squad to the 2020 European Championship.

Denmark manager Kasper Hjulmand has emphasized that Billing’s omission from his latest squad has nothing to do with his previous comments about playing for the Super Eagles, adding that the midfielder was considered for the last matches only for him to pull out of the roster due to illness.

“You can forget all about that this summer. It’s out of this world, ” Hjulmand said to BT.

“And I also took him to the last matches, where he unfortunately got sick before. So there is nothing in it.”

Hjulmand has claimed that Billing, who is comfortable playing as a defensive and offensive midfielder, was not picked due to tactical reasons.

He pointed out that Billing is behind Brentford duo Nørgaard and Jensen, Tottenham Hotspur’s Højbjerg and Sevilla’s Delaney in his pecking order of central midfielders, while Chelsea’s Christensen and Valencia’s Wass are utility players who can fill in in central midfield.

“It is not an opt-out of Philip Billing. But we have ‘Nør’ (Christian Nørgaard), Mathias (Jensen), Pierre (Højbjerg) And Thomas (Delaney) – and these are the ones I have chosen here. And it has given us the opportunity to get an more offensive player.

“We can put Daniel Wass in centrally and we can throw Andreas Christensen up in midfield, so I think we are well covered.

“So it’s not an opt-out of Philip Billing, and it has nothing to do with this summer. That story is out of the world”

Billing’s only cap for his country of birth was in a friendly against Faroe Islands in October 2020, so he remains eligible to represent the Super Eagles.

Relaxation Of CBD In NFL – An Insight 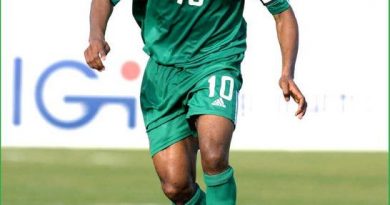 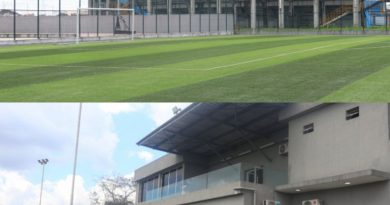