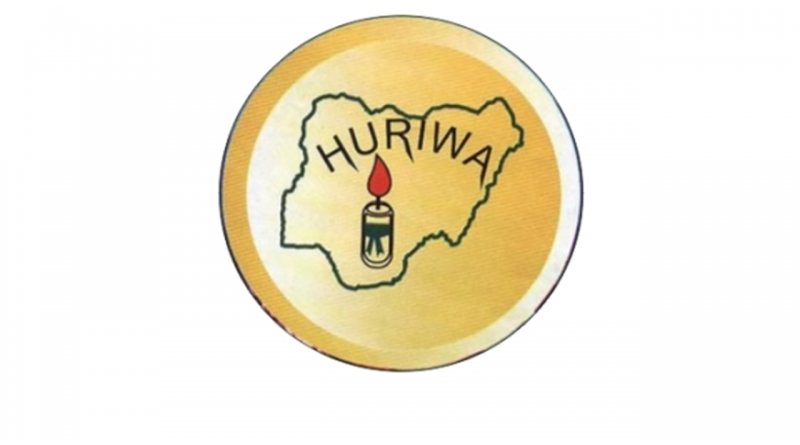 Human Rights Writers Association of Nigeria, HURIWA has commended the Attorney-General of the Federation, Abubakar Malami, for promising to prosecute persons involved in the killings in Idumuje Ugboko community, in Delta North Local Government Area of Delta State.

HURIWA noted that the current administration’s intervention in the protracted human rights violations that have threatened the social fabrics of a notable agrarian community in the crude oil rich Delta State known as Idumuje-Ugboko which is approximately a trekkable distance from the political seat of power of Delta State of Asaba is generally applauded.

In a statement to DAILY POST on Friday, signed by Emmanuel Onwubiko, its National Coordinator, HURIWA said, “The need to restore lasting peace in Idumuje Ugboko on the one hand, and on the other hand to ensure that those who approached the National Human Rights commission through us to gain a sufficient redress of their dehumanization cannot be overemphasized.

“Some of these persons have died as a consequence of the physical torture allegedly inflicted on them by some or all of those that the Central government of Nigeria has instituted a case of terror related charges for which they will be fully represented in the Court of competent jurisdiction and will have their day.

“This is what the constitution says about the court system of Nigeria in Section 6 of the Constitution of the Federal Republic of Nigeria of 1999 as amended.”

The group said, however, that the persons charged are still innocent in the eyes of the law until proven guilty by the court of law, warning that there should not be any need for the accused to entertain any fear but should have their day in court to prove their innocence or otherwise.

“Besides, the effect of this section as it relates to these Nigerians from Idumuje Ugboko community charged to court for terrorism is that they will be given fair hearing in line with section 36(5) of the Supreme law of Nigeria, and they will be afforded every opportunity in this World to contradict the terror related charges filed against them, and they have three stages to do this; that is assuming without conceding that they may lose,” HURIWA maintained.

“Although, the term ‘terrorism’ has posed legal definition challenge, its peculiar characteristics manifest in motive founded on ideology, identifiable by signature violence and targets primarily intended to compel compliance. Hence, those terrorized in Idumuju Ugboko were seen as ideological enemies of those allegedly inflicting these physical harms.

“All over the world, civilized people expect governments at state or national level where murder is committed to do everything within its legitimate powers to unravel the cause and perpetrators of such murder and bring the culprits to justice.

“The government’s decision to institute a terror case against those alleged to have carried out the heinous crimes in Idumuje Ugboko Community is a welcomed development and should proceed with speedy prosecution so that there will be justice given to the victims.

“Again, only few of those that were supposed to be charged and PROSECUTED before the court have actually been apprehended and detained. These are people government has already mentioned that have prima facie case to answer, why is government not making any effort in ensuring that those people come and answer to those charges and prove their innocence as the court will determine.”

HURIWA said that it has credible evidence allegedly suggesting that Okey Ifejioku; the Idumuje Ugboko Development Union President called for money too, according to the evidence, reinforce their arsenal, meaning they already built an arsenal that needed to be reinforced, wondering if “such a person be tried and convicted?”

It said, “It is very wrong then for people to continue to push the wrong and poisonous narrative that the killers are now the victims. Are the people killed less of human beings than the people in detention? Wouldn’t it be better that one is in detention than he or she is in the grave? These should not be the issue, but that of justice delivery.

“Therefore, while we welcome and applaud the government for taking this bold step, we admonish the court system to ensure that justice is not only done to those killed, but seen to have been done, because the way to lasting peace is decisive justice.”