I feel it might shade some light as to how much and how far religious zealots has gone and are going in literally controlling and disciplining if one is seen to deviate from the official line. Due to the belief in miracle and making a miracle as the central ethos to their mysticism, they have become willing and not at all hesitant to deploy any and all known gadgets and know how to perversely influence, coerce, dominate and subjugate any and all real and perceived deviants.One can cry out loud and there is no help or even sympathy despite the constitutional guarantees for individual rights to worship or not worship,belong or not belong at all

This letter I believe serves as compliment to the article By Daniel Dennet on religion on”The Guardian UK Thursday 16 July 2009″.Though I disagree with his ideas of what religion and spirituality ought to be and how it ought to be practiced, I strongly agree with his description of the perverse practices by some and even by the overwhelming majority of the authorities of organized religion. Organized religion is about interest and material class and group fulfillment not about the inner search for the truth and individual and social self fulfillment despite the audacious self portrayal. As to making the most vital decisions of our lives in consultation with our inner voices I cannot understand the objections to that as we all make our vital life and death decisions in consultation with our inner voices and I see no exception to that. But if our inner voices somehow become inner voices of our religions authorities inner voices’ as is often the case, the concern is justified.

Organization presupposes classification professionalism, specialization and division of labor on the basis these stratification.Is it any wonder then that like all socially stratified structures those in the higher end of the structure to have a stake in mystifying the practice and making it shrouded in secrets in defense of their acquired or given status. If any irrationality is condoned or encouraged in any social structure there is no need to explain that it could only be by those who are able and are in position to do so and it is clear who those could be that it needs no explanation. The one big note to be made here is though that all hierarchical social structures are susceptible of encouraging acts of irrationality and irrational exuberance with varying degrees (the curse of division of labor and social stratification).

As these religious institutions and social structures gave rise to science and scientific institution and the continuous ineptitude of the latter to find answers for the fundamental perplexing issues of ours’ and everything Else’s beginning, current existence and future destiny; had engendered and continues to engender the ever continued appeal of the practice of religion and spirituality. The truth of spirituality has been for Melina and I am sure will continue for another in an effort to find in ones inner self the truth and self that is absent in the material and scientific world out there, here and everywhere. That search in the gaps by itself between the material realities of yesterday, today and tomorrow that which we can reach only by our intuition’s and that which we can only imagine and could not quantify and qualify by all other ways and means yet available will always draw us to spirituality individually and collectively. 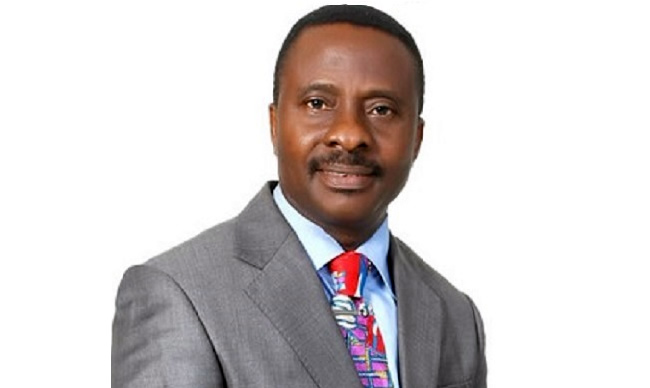