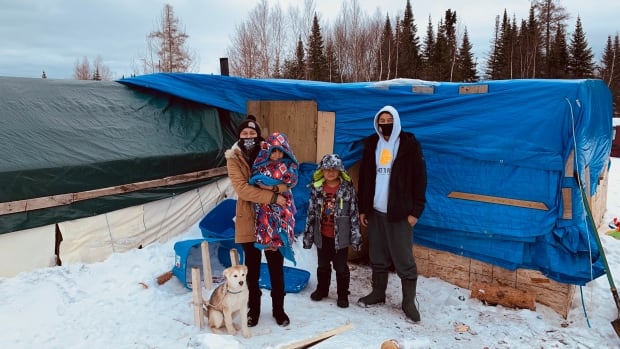 Four canvas walls reinforced with plywood and two-by-fours, along with a few blankets and a wood stove, are Andrew Missewace and his puppy Niska’s only defence against the bitter cold of northwestern Ontario, even when the temperature drops as low as –48 C.

Missewace, 36, doesn’t have a bathroom, kitchen or running water.

But after waiting 13 years for a home in Eabametoong First Nation, Missewace needed a place to call his own.

He moved out of his mom’s cramped home this winter into a COVID-19 isolation tent in her yard that he built last fall with his stepdad.

“I had nowhere to go,” Missewace said. “My mom and stepdad had to 14-day quarantine here so I decided to live here. Put it to use … It’s sad.”

At least six other households are also using temporary pandemic structures as permanent solutions in the remote Ojibway community.

Eabametoong has a total membership of 2,700 people, but about 1,500 live off-reserve — mostly in Thunder Bay, approximately 350 kilometres south — due to a critical housing shortage. Ninety-three people are currently waiting for a home.

Overcrowding is a long-standing issue in Eabametoong and dozens of other First Nations, but it is being compounded by COVID-19, because of the lack of space for isolation.

“We just don’t have places to put people,” said Chief Harvey Yesno. “So that’s kind of like a vicious circle.”

On top of the need for nearly 100 new homes, close to 100 other houses need renovations, at least 30 others are beyond repair and 15 others have a cockroach infestation, according to Eabametoong’s council.

The community also needed homes when Yesno was chief in the late 1970s and throughout the ’80s, but he said the situation wasn’t as dire as it is now. “It’s disheartening,” he said.

“We thought if we can reduce the [problem of] 18 people in a three-bedroom house and provide them with a couple of tents there to relieve the pressure in the house, then at that time, we thought it was a great idea,” Yesno said. 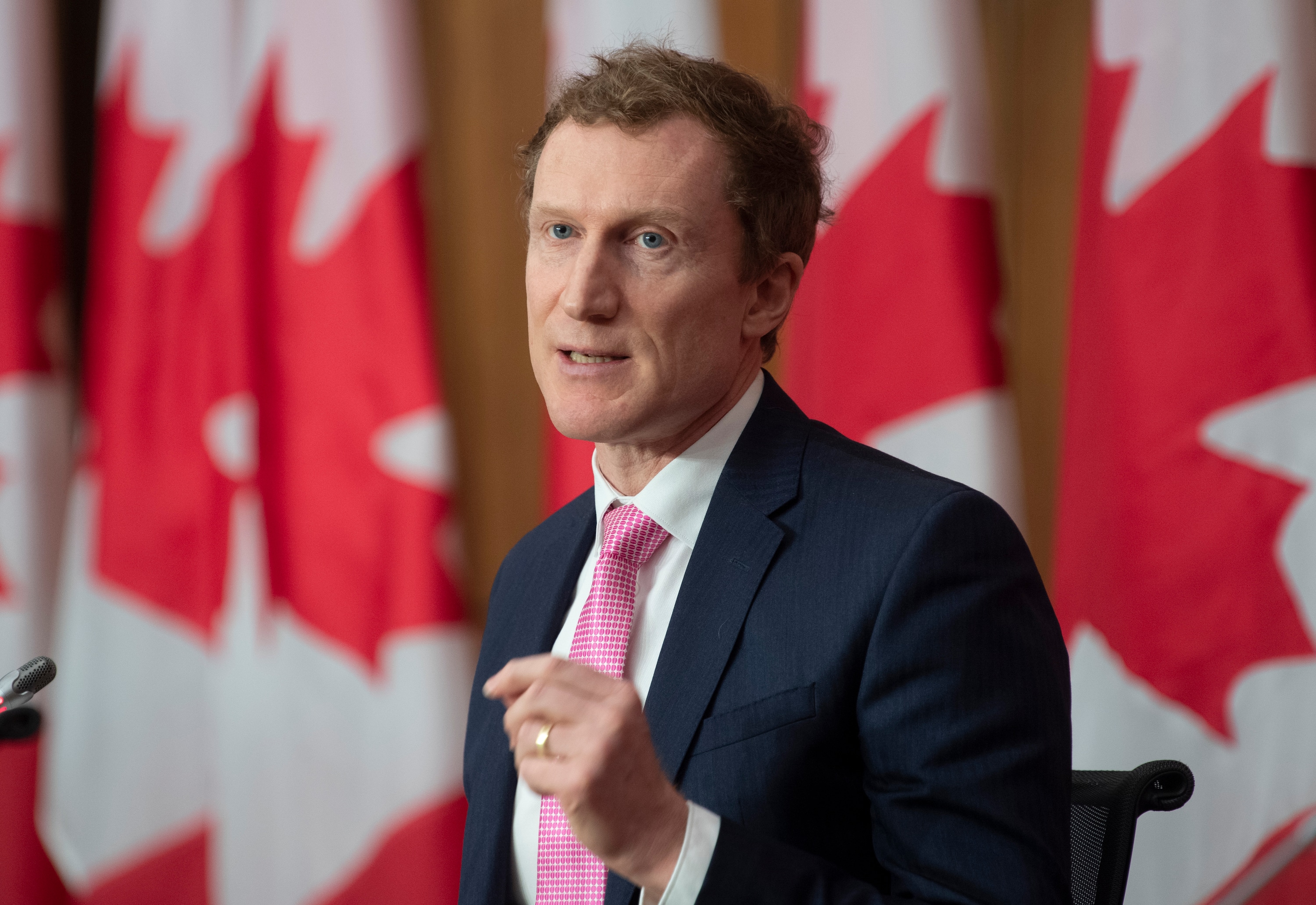 Irene Boyce, 24, moved into one of the tents last summer with her two children, ages six and one. There is only one layer of plywood on the ground, so she constantly has to put wood in a camping stove to keep her family warm.

“It doesn’t feel good at all, because I have two children that I do worry about,” Boyce said.

Eabametoong is under a state of emergency for the pandemic, in addition to a long-term boil water advisory and the housing crisis.

The community is not in NDP MP Charlie Angus’s riding, but Eabametoong nonetheless asked for his help, since Angus has a long history of advocating for First Nations in northern Ontario. 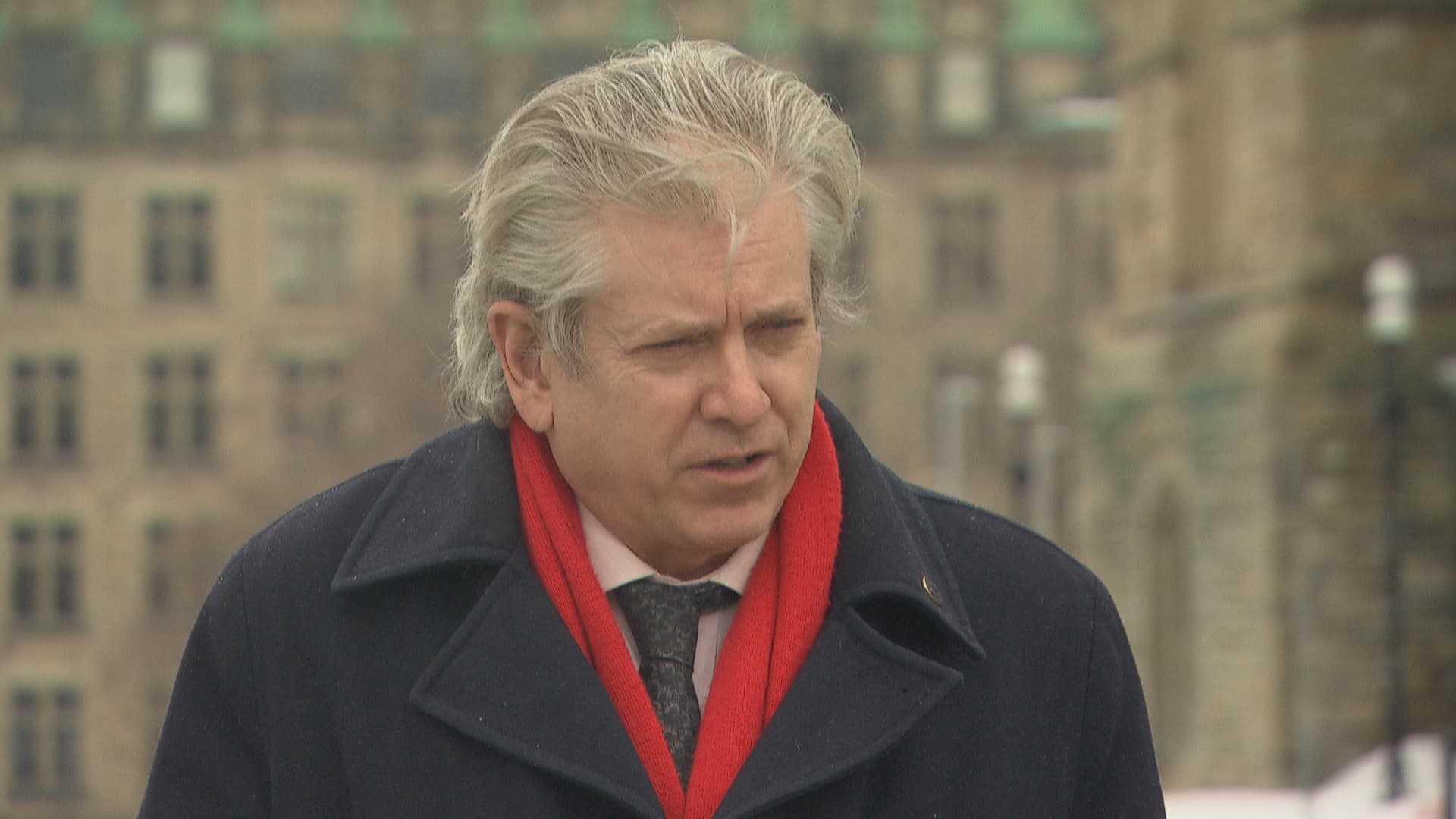 Ontario NDP MP Charlie Angus explains how he became involved in Eabametoong’s cause. 0:50

“What’s it going to take for him to take this as an urgent issue?” Angus said. “This is happening under his watch. When is he going to actually say, ‘Oh my god, I can’t believe this is happening, we’re going to do something?'”

When asked about the housing crisis during a press conference in Ottawa on Wednesday, Miller called the situation unacceptable.

“It’s clear that we need to act more swiftly, specifically on housing, as a government,” Miller said.

Valerie Gideon, associate deputy minister of Indigenous Services Canada, said the government is spending more than $70 million on isolation units, as well as on testing and screening for COVID-19, in Indigenous communities.

But Gideon acknowledged “these solutions were not meant to address the sort of permanent housing needs in communities. Those remain quite significant.”

Indigenous Services Canada has funded 438 mobile structures for communities to help with pre-screening and triaging COVID-19 cases, isolation and accommodation, according to the department.

In Eabametoong First Nation, Indigenous Services Canada said it gave $920,000 for one BLU-MED mobile field hospital structure, which the community is reserving should there be severe cases; two three-bedroom quarantine trailers; and funding to modify community spaces so people can isolate safely.

So far, Eabametoong has been able to keep the harmful effects of the virus away. Indigenous Services Canada said the community has had fewer than five cases. This has been largely due to strict travel measures, but there is not enough room for everyone to quarantine on their own.

Anyone who comes to the community must take a COVID-19 test before arriving,a second test upon arrival and then self-isolate for 14 days.

‘Gap will only grow wider’

Grand Chief Alvin Fiddler of Nishnawbe Aski Nation, the territory where Eabametoong is located, said he knew from the beginning of the pandemic that the 49 First Nations he represents would be even more vulnerable, because they all grapple with overcrowding.

“I hope the federal officials, even provincial officials, see what is going on and acknowledge the situation in our communities and make a commitment to work with us on solutions,” Fiddler said.

“These communities are growing and yet the government has not adjusted their policies or their funding structures to meet that growing demand. That gap will only grow wider and wider — if nothing changes.”

Indigenous Services Canada said 21,000 new builds and 58,000 major repairs are needed in reserves across Canada, according to its latest data.

The department said it committed more than $1 billion with Canada Mortgage and Housing Corporation to build, renovate or retrofit 21,423 housing units on reserves since 2016.

Eabametoong is working with the government to address its immediate housing issues and develop a long-term comprehensive plan.

In the meantime, housing co-ordinator Ron Missewace said people will continue to live in makeshift shelters and shacks, with children growing up not knowing if they’ll have a proper home.

“The mental impact is what affects our members. It leads to suicide, it leads to alcohol and drug abuse and living on the streets of urban centres, not being able to return to the community,” Missewace said.