Anthony Adams, Founder of DetentionSlip.org published (May 5, 2010), this statistic, 223,190 Kids Legally Beaten in US Schools – 2006 -2207 School year. Using simple math, a child is beaten by an educator every 20 seconds of the school day. Every 4 minutes, a child is beaten so severely by an educator that the child is taken for medical attention. These statistics are from the U.S. Department of Education – Office for Civil Rights; Congressional Testimony.

Congress is holding hearings for the first time in over 18 years on the use of Corporal Punishment in U.S. Schools. Rep. Carolyn McCarthy (NY) will introduce a bill to institute a federal ban of corporal punishment in all US Schools. [source: US Congressional Hearing]

Your support is needed to abolish this legalized child abuse in our schools which promotes more child abuse at home. Thirty states have banned this brutal and archaic practice. July 2009, Ohio Governor Ted Stricklan signed into law a measure to ban physical punishment in schools.

Every industrialized country in the world now prohibits school corporal punishment, except the U.S. and Australia (Outback regions only). The following list shows the trend towards the elimination of corporal punishment in schools, dating back to the 1700’s

*This ban solidifies a ban imposed in 1986, extending the ban to ALL private schools.

More than 200 Texas children died from abuse or neglect in the past fiscal year, up 11% from the previous year and double the number from a decade earlier, according to the state Dept. of Family and Protective Services. The 2004 fatality rate, 3.3 per 100,000 Texas children is 65% higher than the national average of 1.98 per 100,000 from the federal Dept. of Health and Human services.

“It’s important to get it [Corporal Punishment] off the books,” said Nadine Block, Director of the Center for Effective Discipline, a non-profit organization which provides information about effects of physical punishment and alternatives. “Even if corporal punishment is not used in practice, it is important to reflect that in policy, she said. Otherwise, practice could easily change with new administrators” (Dallas Morning News, January 16, 2006). For further information, contact [email protected]

If your state allows paddling in school, I urge you to do what YOU can to pass a bill in your state to prevent legalized child abuse. See photo of paddled Texas school boy at http://www.nospankingzone.org. 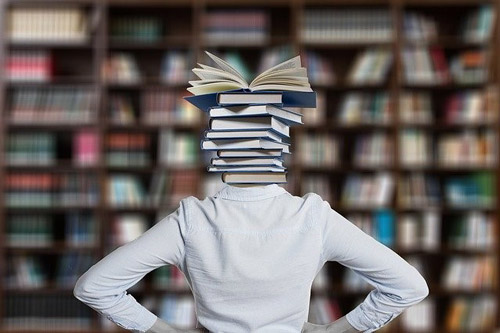 Boost Your Brainpower With These Engaging Exercises

Think Music Theory Is Too Hard? Here’s Why