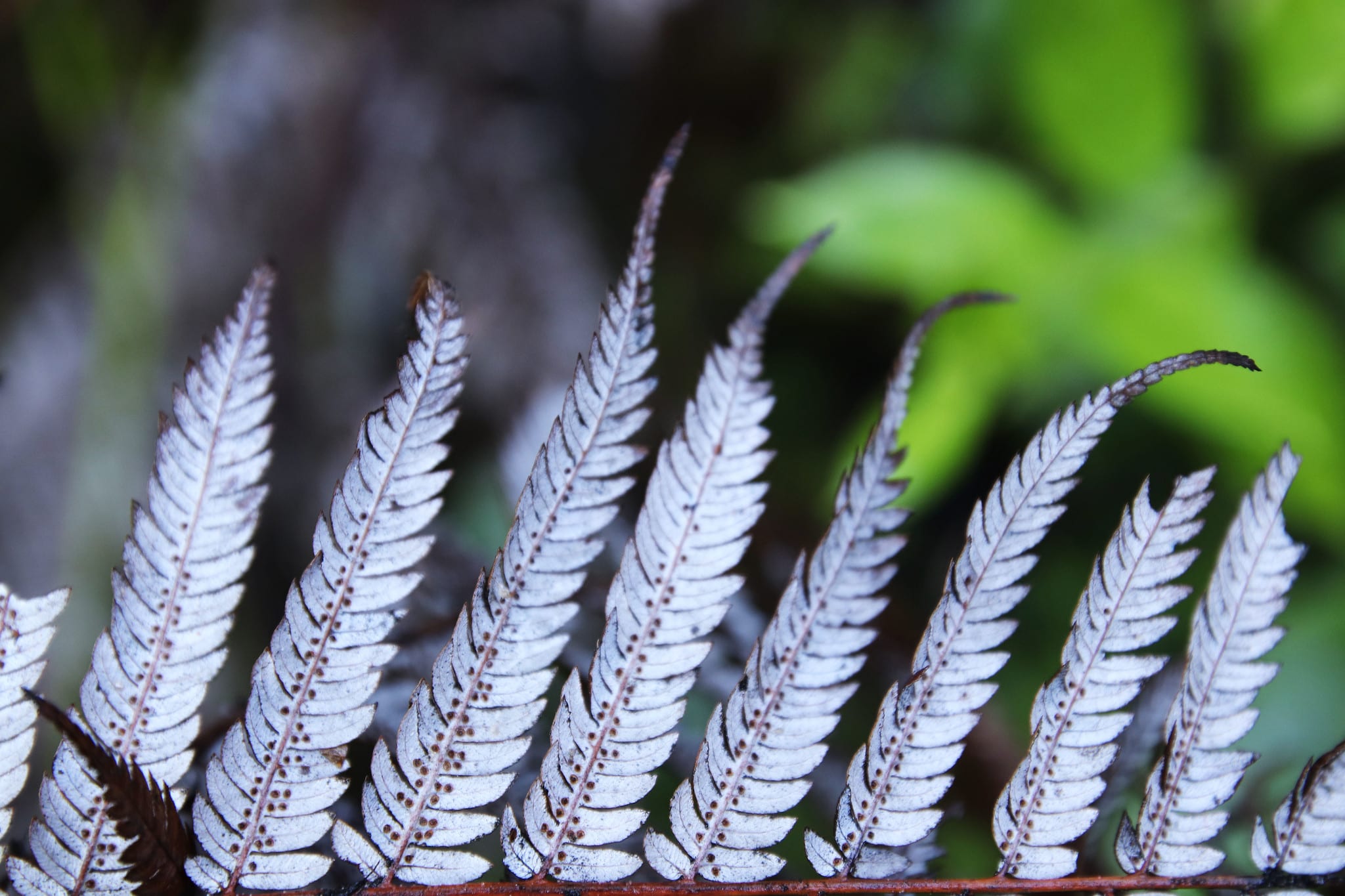 The absence of nature from the Climate Change Commission’s draft policy recommendations to government is the most fundamental failure in its work to date, says Rod Oram

Nature-based solutions will likely contribute one-third of emission reductions worldwide, according to multiple studies such as one published by Cambridge University Press last May.

“The potential of NbS to address the climate crisis currently has much political traction,” the authors said citing activities of a wide range of UN agencies, NGOs, inter-governmental organisations and countries, developed and developing.

The World Wildlife Fund is one. As it explains on its website:

“Nature itself has a big role to play. Evidence increasingly suggests that nature-based solutions—natural systems or processes used to help achieve societal goals—could contribute mightily to minimising climate change and its effects. In fact, research shows that nature-based solutions and the broader land sector could contribute up to 30 percent of the climate mitigation needed by 2050 to meet the Paris Agreement’s objective of limiting global warming.”

Our Climate Commission’s blind spot is even more surprising given:

– New Zealand has one of the largest stocks of natural capital per capita of any nation other than oil and gas producers, according to the World Bank.

– Natural capital is our largest single source of exports and it generates some 15 percent of our GDP.

– Natural capital is one of the four capitals, along with Social, Human and Financial/Physical, our government uses for its Living Standards Framework, and the Wellbeing Budgets and fiscal strategies flowing from it.

– Half our greenhouse gas emissions come from biological processes in farming; and forests are our main carbon sinks.

– We co-led with China the workstream on nature-based solutions at the UN’s Climate Action Summit in 2019. The two countries led the creation of the NBS Coalition, Manifesto, Contributions compendium (including some examples from New Zealand) and Platform.

– We have a strong reputation internationally for innovation in environmental legislation, such as the RMA 30 years ago and legal personhood for the Whanganui River and the Te Ureweras in recent years.

– Likewise we have high ambitions and considerable skills in predator elimination, recovery of endangered species and ecosystem restoration. Biological sciences are our strong suit, and the ones we commercialise best.

– Above all, our natural, rural and wild places are central to how we see ourselves as a people and nation. The more we care about nature, the more ambitious and successful we’ll be tackling the climate crisis.

The Climate Commission did have a few arresting sentences on nature in its 17-chapter, 650-page Evidence Report to the Government, published last week, such as: “The most serious consequences [of the climate crisis] include destabilisation of the Greenland and Antarctic ice sheets, disruption to ocean and atmospheric circulation, biodiversity loss and the collapse of ecosystems.”

But it didn’t elaborate. Nor did it make a single reference to natural capital, nature-based solutions or related climate response tools such as biodiversity credits.

It made some fleeting references to biodiversity in New Zealand, and how it can be affected negatively by climate change and positively by our efforts to reduce emissions. It made even fewer references to ecosystems in the same contexts.

Likewise its advice we plant more native trees but fewer exotics as carbon sinks made only passing mention of the biodiversity benefits of doing so.

Yet, if we grasped the utterly crucial roles of our natural capital and nature-based solutions in our climate response, we would dramatically transform our land, water and sea-based resources into highly sustainable, climate-compatible and wealth-generating sectors. But I’ll save that subject for a later column.

Nature4Climate, founded in 2017, is one of the leaders in this field. Its membership consists of 16 of the world’s leading conservation, multilateral and business organisations such as the UN development and environment programmes, the US-based Environmental Defense Fund and the Nature Conservancy, the Food and Land Use Coalition, and the World Business Council for Sustainable Development.

It estimates that nature-based solutions “have the potential to lift a billion people out of poverty; create 80 million jobs; add an additional US$2.3 trillion of growth to the global economy, and also prevent US$3.7 trillion of climate change damages. Best of all, NbS are available to deploy today, are scalable and can transform key industry sectors, such as forestry and agriculture.”

Another excellent source of research and responses is Oxford University’s Nature-based Solutions Initiative. While its focus is global, it also advises on UK climate policy.

A significant global NbS initiative relevant to us is 4 per 1000, which was launched at the 2015 Paris climate negotiations. Its goal is to help lift the carbon sequestered in soil by 0.4 percent a year. “This carbon-rich organic material is essential for human nutrition because it retains water, nitrogen and phosphorus, essential for growing plants. Global soils contain 2 to 3 times more carbon than the atmosphere.”

But there is a widely held view here in New Zealand that such a focus is not particularly relevant to us. It’s argued that our soil carbon levels are already relatively high compared with countries that have been farming their soils much longer and therefore have depleted them further. But this ignores the potential to sequester more carbon to make our soils healthier, more productive, more drought resistance and less prone to leaching artificial phosphorus and nitrogen fertilisers into waterways.

Our leading champion of nature-based solutions is the Aotearoa Circle, which puts natural capital at the heart of all its work. Initiated in 2018 by environmental leaders Sir Rob Fenwick and Sir Jonathon Porritt, its members include more than 40 companies, central and local government entities, Crown Research Institutes, universities and Maori organisations.

The six domains of its work are Sustainable Finance, Land and Soil, Freshwater, Climate Change, Biodiversity and Marine. So far, its finance initiative is its most fully developed and Climate the least. Among its goals this year are major reports on food and farming, and the seafood sector.

If the Climate Change Commission locked on to resources like these at home and aboard it would significantly improve its advice to government on our carbon budgets, pathways and policies in its final report in May. It would lift our ambition, and inspire us to be true to our natural capital potential.