Over the last few years house prices have risen to a level outside of what most Australians can afford. Many with mortgages are now on struggle street as they try to pay off the debt and keep up with other obligations. While some are reaping the benefits of owning one or more homes others are forced onto streets in absolute desperation as the banks reclaim their assets.

So what is behind this big shift in what used to be the Lucky Country. The facts are more than horrific as we are being manipulated and forced into subservience by a foreign power. That country is China and the Chinese government is giving money to its citizens to buy up property in Australia, and elsewhere.

The goal is to spread the Communist influence as far and wide as possible. Australian men died in wars to protect this nation from such a take-over. Now the watering down of most of the information and essential data on who owns what and why is a policy of the Morrison government.

It’s not only houses and land this foreign power is interested in because they are buying up Australian businesses and resort areas as well. My blood pressure rose substantially with the news that a Baby Formula Company is now in Chinese hands.

We have sunk into a state of denial and falsehoods under a government that thinks only of money and power and not of the consequences. Businesses are being pushed to the wall and small business is losing the battle to survive.

Now money withdrawn from education facilities, such as TAFE is resulting in fewer people being trained with the skills to maintain basic services. Shops are closing everywhere and many are forced into bankruptcy because of what is happening. Yet, Australians were tricked by the false claims of tax rises and other things into their return to power.

What is wrong with those who side with this Liberal National Party Coalition and ignore the future of this country? How much have those who care and would do something constructive to stop it been silenced while the rest of us are forced to watch and endure the take-over?

Money is the key to such a disastrous end to what used to be a great place to live. The result of the current situation may be that we will soon have Chinese landlords and be forced into giving allegiance to the very things many sacrificed their lives and ongoing health to prevent. Meanwhile those in power aid and abet what is fast becoming seemingly inevitable and irreversible. 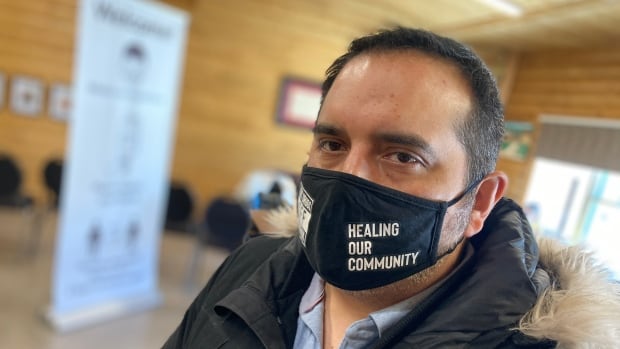 Why Urban Trees Are Worth Fighting For 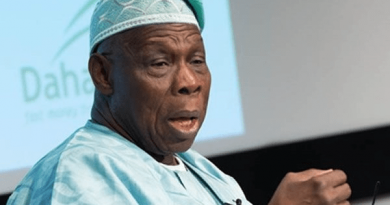