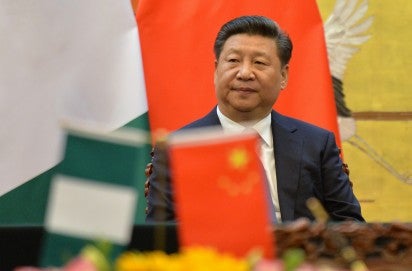 Chinese President Xi Jinping donned a face mask and had his temperature checked Monday while visiting medical workers and patients affected by the deadly coronavirus that has killed more than 900 people.

The Chinese president, who has called the virus a “demon”, made a rare public appearance amid the outbreak to meet frontline medical staff at a hospital treating infected patients.

Xi has largely kept out of the public eye since the virus outbreak spiralled across the country from Hubei province to infect more than 40,000 people.

He appointed Premier Li Keqiang to lead a group tackling the outbreak, and it was Li who visited ground zero in Wuhan last month.

On Monday Xi put on a blue mask and white surgical gown to meet doctors at Beijing Ditan hospital, observe the treatment of patients and speak via video link to doctors in Wuhan, state media said.

He then visited a residential community in central Beijing to “investigate and guide” efforts to contain the epidemic, said CCTV.

Video footage showed Xi having his temperature taken with an infrared thermometer, then speaking with community workers and waving at smiling residents leaning out of their apartment windows.

The outbreak has prompted unprecedented action by the Chinese government, including locking down entire cities in Hubei as well as cutting transport links nationwide, closing tourist attractions and telling hundreds of millions of people to stay indoors.

The sweeping measures turned cities into ghost towns — but there were some signs of normality returning on Monday.

Roads in Beijing and the financial hub of Shanghai had significantly more traffic, while the southern city of Guangzhou said it would start to resume normal public transport.

However, for those at work it was not an easy balance to strike.

“When customers come in, we first take their temperature, then use disinfectant and ask them to wash their hands.”

The Shanghai government suggested staggered work schedules, avoiding group meals and keeping at least one metre (yard) away from colleagues.

Many were encouraged to work from home and some employers simply delayed opening for another week.

State media reported that passenger numbers on the Beijing subway were down by about half on Monday compared to a normal work day.

Large shopping malls in the capital were deserted and many banks closed.

One bank employee in Shanghai was heading to work for a half-day, with other workers due to take over in the afternoon.

The rest of the day he would work from home.

“It makes our work more difficult because we need to access the systems in our office,” he told AFP.

Schools and universities across the country remained shut.

The toll has overtaken global fatalities in the 2002-03 SARS epidemic when China drew international condemnation for covering up cases, though Beijing has drawn praise from the World Health Organization this time.

An advance team for a WHO-led international expert mission on the virus arrived in China late Monday, headed by Bruce Aylward who oversaw the organization’s 2014-2016 response to the Ebola epidemic in West Africa.

Ahead of the team’s arrival, WHO chief Tedros Adhanom Ghebreyesus warned there had been some “concerning instances” of cases overseas in people with no travel history to China.

“We may only be seeing the tip of the iceberg,” he tweeted.

Aboard the quarantined Diamond Princess cruise ship moored off Japan, another 65 people have been diagnosed with novel coronavirus, the health ministry said Monday, bringing the total number of known infections on the ship to 135.

The Diamond Princess has been in quarantine since arriving off the Japanese coast early last week after the virus was detected in a former passenger who disembarked last month in Hong Kong.

In China, the eastern city of Wuxi said anyone trying to enter from provinces with high numbers of cases would be “persuaded to go back”, while Suzhou, near Shanghai, suspended all passenger transport to surrounding counties.

“I just checked and it would take 18 hours for me to go to work by bicycle,” wrote one frustrated commuter on China’s Twitter-like social media site Weibo.

Travel authorities said there had been 11 million journeys by train, road or plane Saturday — 84 percent down on the same day last year.

Beyond China, Britain on Monday recorded a doubling of cases to eight, and the government warned the outbreak of novel coronavirus was a “serious and imminent threat.”

US President Donald Trump said he expected the outbreak would disappear in April due to hotter weather, a prognosis at odds with top US health officials who caution against commenting on the epidemic’s trajectory. (AFP) 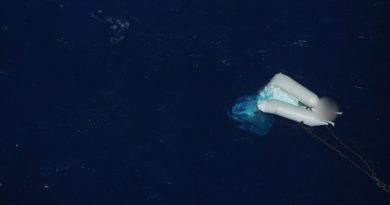 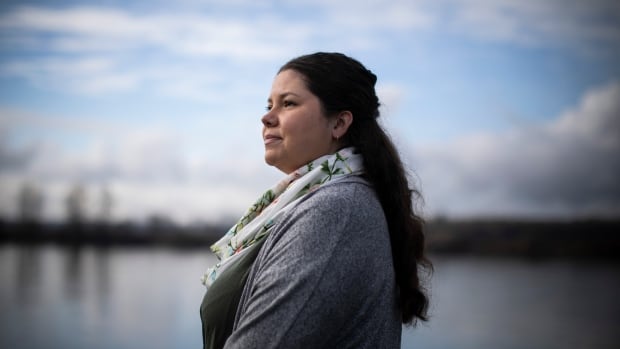 Woman’s request to register business in her Indigenous language denied by B.C. government