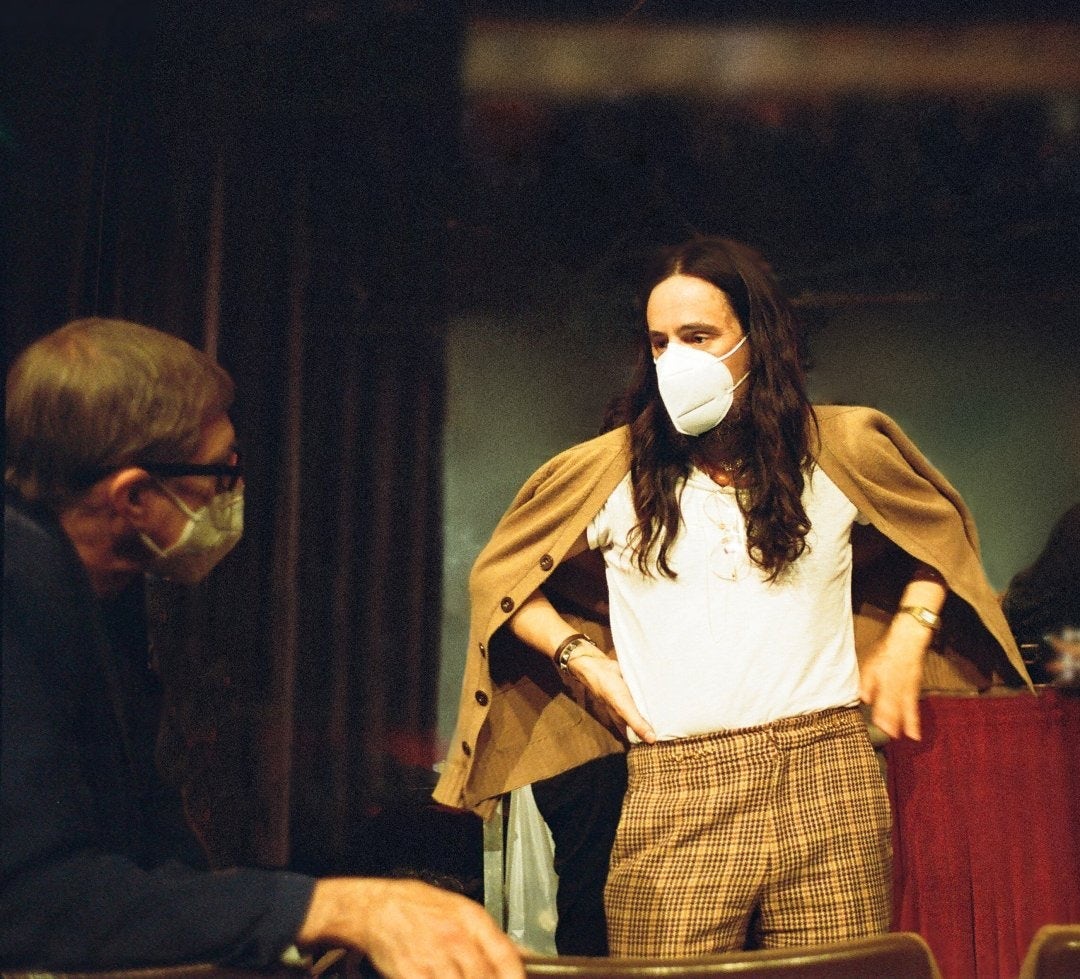 Gucci Creative Director Alessandro Michele consults with Director Gus Van Sant on the set of “Ouverture Of Something That Never Ended,” a series of short films that will be presented at GucciFest in November 2020. Instagram/@Gucci

In May, Gucci’s Alessandro Michele announced on Instagram that he would “abandon the worn-out ritual of seasonalities and shows to regain a new cadence, closer to my expressive call.” This week we’ll see the first incarnation of his new approach. GucciFest’s series of short films, directed by Gus Van Sant and featuring Billie Eilish, Harry Styles and other brand muses clad entirely in the label’s latest collection, is certainly a clean break from the fashion week norm.

Will it prove any more effective than the countless other digital offerings released by fashion brands during the pandemic, most of which failed to leave much of a mark? The inclusion of shorts featuring emerging brands, including Bianca Saunders and Collina Strada, helps GucciFest feel like more than a glorified commercial. So does hiring an acclaimed director (Van Sant has been down this road before: he directed a series of ads for Lincoln automobiles starring Matthew McConaughey that aired in 2016).

The Bottom Line: Everything about GucciFest, from the week-long schedule to the star-studded cast to the inclusion of up-and-coming designers, is intended to position Michele and Gucci at the centre of the cultural conversation. That’s more important than ever for a brand that, while still wildly popular, has lagged its megabrand peers in seizing the rebound in luxury spending.

The Pandemic’s Second Wave Bears Down 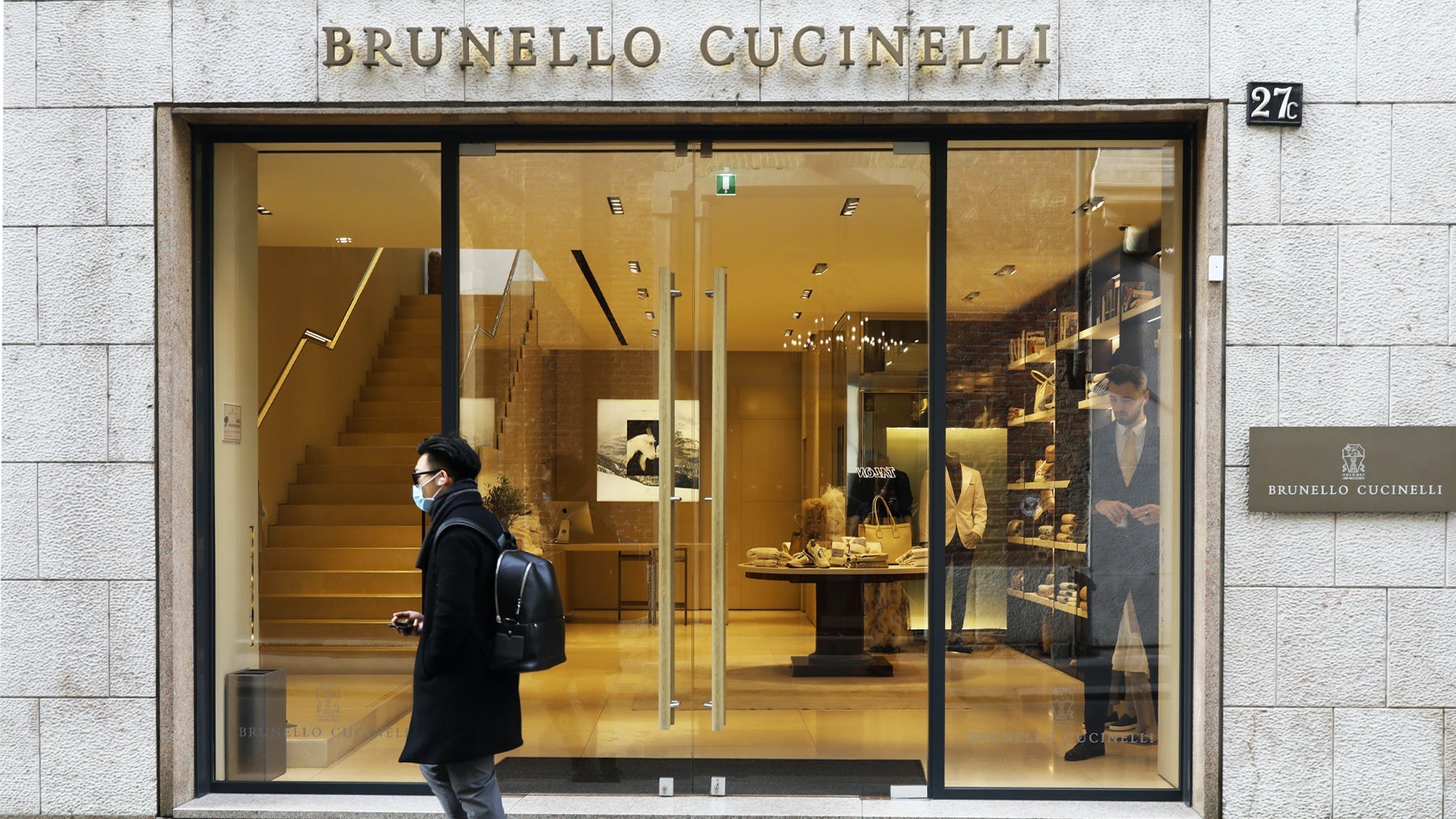 A man wears a protective mask as he walks in front of the Brunello Cucinelli store on via Montenapoleone in Milan. Getty Images.

Fashion’s long, dark winter has begun. The industry was starting to get back on its feet in recent months, and brands were beginning to look toward a future where their customers desired more than sweatpants and nap dresses. Then new coronavirus cases started to surge, first in Europe and now in the US, which reported over 160,000 cases in a single day last week. Authorities have quickly rolled out new lockdown restrictions in response, including mandatory closures for nonessential retail in the UK and elsewhere in Europe.

Experts had been warning of a second wave for months, but the prospect still felt remote for many consumers until the lockdowns returned. Pfizer’s optimistic outlook for its vaccine helps dull the pain, but retailers are likely to see a sharp dip in spending over the next few months. Indeed, beleaguered brands that saw their share prices soar on the vaccine news have given back about half those gains (more on that in the next item).

The Bottom Line: As always, paralysis and indecisiveness in Washington, London and beyond are exacerbating the pain. During the spring lockdowns, stimulus checks and eviction protections helped cushion the blow. No such aid appears to be forthcoming in the immediate future.

Retailers Give Their Outlook 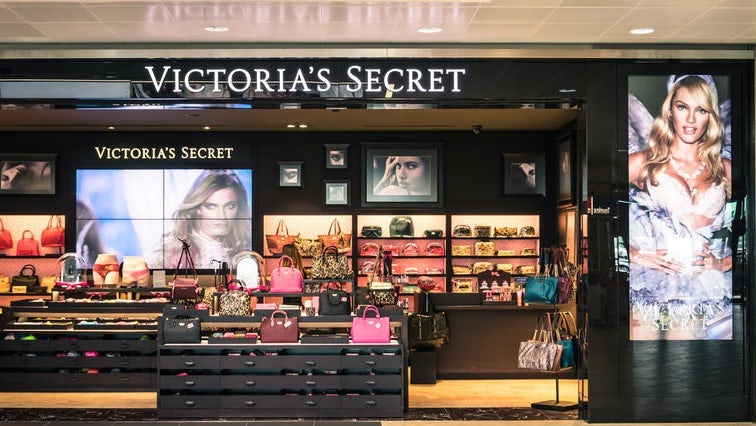 The first earnings period after an election can be an interesting time for American retailers. In 2016, executives who were still coming to terms with the shock of Donald Trump’s victory had to reassure investors they had a plan for the next four years. Biden’s victory was less of a surprise. But there are plenty of complicating factors for retailers to navigate. The still-raging pandemic is top of mind; companies must prepare for another year of intermittent lockdowns, a speedy vaccine rollout in early 2021, and every scenario in between. Then there are the still-undecided Georgia Senate races, which will determine whether the Biden administration pursues an aggressive progressive agenda or more modest measures that GOP legislators will find acceptable.

Most of the companies reporting this week have their own unique challenges to boot, whether it’s L Brands’ still-developing plans to revive Victoria’s Secret or efforts by Macy’s and Kohl’s to make department stores relevant again.

The Bottom Line: Aside from the two off-price chains, most retailers reporting next week will likely talk up their digital strategies. Investing in e-commerce is the ultimate hedge, as consumers are likely to shop online in greater numbers no matter how the pandemic plays out, or who controls the levers of power in Washington.