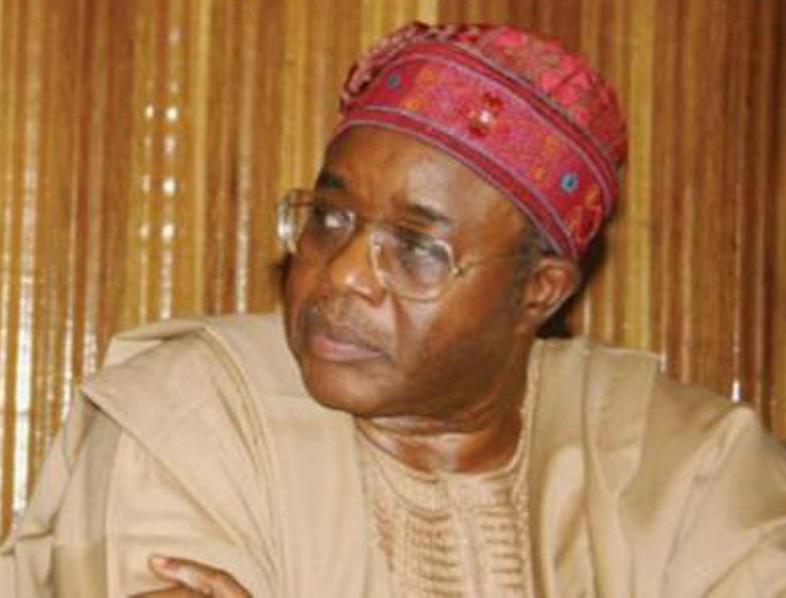 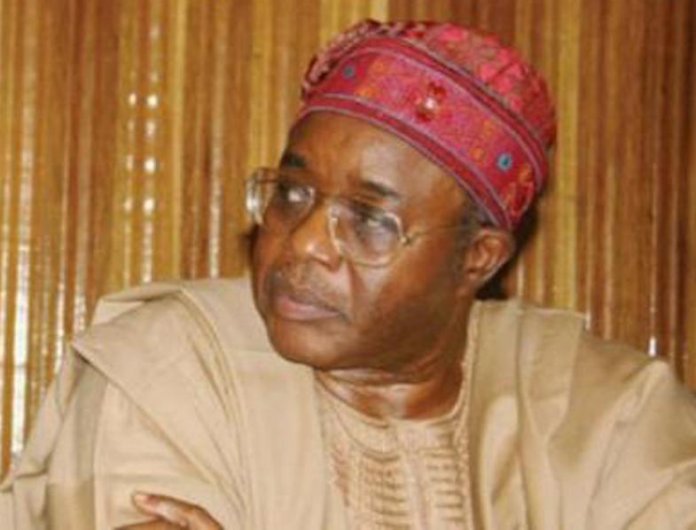 A renowned business tycoon and former presidential hopeful, Chief Harry Akande, has died. He was 77.
Akande, the Agba Oye of Ibadanland, Oyo State, who once vied for the country’s presidency on the platform of the defunct All Nigeria Peoples Party (ANPP), reportedly, died on Saturday after a brief illness.

Although, a statement released by the family yesterday did not state the cause of his death, a source close to the family hinted that the late billionaire might have died of complications from COVID-19.
Meanwhile, Oyo State Governor Seyi Makinde has described the death of Akande as a great loss to the state and country.
The statement signed by Olumide Akande on behalf of the family said, “In the early hours of Saturday December 5, 2020, our patriarch, Chief Harry Ayodele Akande, passed away following a brief illness.

“Chief Harry Akande was an astute businessman of international repute, whose legacy and influence cut across continents.
“But by far his greatest passion was for a better Nigeria that guaranteed equity and justice for all. It is our fervent hope that this will be a reality in the not too distant future.
“His passing is a huge shock to his immediate and extended family, friends and associates. We are all grappling to make some sense of it.

“As we seek the repose of his gentle soul, we ask you to in turn uphold us in your prayers while we pass through this very turbulent period of our lives occasioned by the loss of someone as dear as him.”
Makinde, in a condolence message to the Akande family, stated that by his passing, Ibadanland and Oyo State had lost another great man.
According to a statement signed by the governor’s chief press secretary, Mr. Taiwo Adisa, Makinde prayed God to grant repose to Akande’s soul and grant the family the fortitude to bear the loss.

Makinde noted that Akande’s fame as a businessman and his decision to join Nigerian politics to make a difference were classic. He added that the late businessman’s conduct gave courage to the younger generation of businessmen, most of whom had gone ahead to emulate him and were making good their dreams.

“The news of the death of the Agba Oye of Ibadanland and internationally renowned businessman, Chief Harry Akande, came to me as a shock,” Makinde said in the statement, adding, “His death meant another great loss to Ibadanland, Oyo State and Nigeria.
“Chief Harry Akande is renowned as an international businessman, who tried to make inroads into Nigerian politics to make a greater impact on society.

“He was, indeed, one of the pathfinders for businessmen in politics and his efforts in deepening democracy through participation in politics will go into the annals of history, especially, his role in building formidable opposition politics.
“This is one death too many and we can only pray to God to halt these deaths and allow our elders make more impact on humanity.
“We cannot question God but we can pray, and that is what we will continue to do. I pray that God will grant repose to Chief Akande’s soul and also sustain his immediate and extended families. Rest in peace, Agbaoye.”

Once known as one of Nigeria’s richest men, even though he lived many years abroad, Akande was chairman, Akande International Corporation (AIC), which has interest in healthcare, engineering, building construction, and power, among others.
Harry Akande was the richest Nigerian before Alhaji Aliko Dangote. In 2001, a list of looters and the richest Nigerians was released and Akande was way richer than the looters. The front page of The Punch (2001) reported that Chief Akande earned a monthly income of $533 million.

Akande started his career in Nigeria, working as a financial consultant with KPMG Peat Marwick and Standard Oil Corporation, before establishing his own company in 1971, and becoming the president of New African Technical & Electrical Company (NAFTEC), a representative company of General Electric (GE) America. The company executed major gas turbine electricity projects at Ughelli, ljora, and Delta II-IV.

His company, in conjunction with Costain International, was involved in the Osogbo-Ede Water Scheme, which was then the largest water project in Africa at 35mgd capacity.
Other projects executed by his company included the Bauchi township water supply scheme in 1988, financed by the African Development Bank (ADB) to the tune of $70 million; and Benin City and Warri/Effurun 35mgd water supply projects in 1989, also financed by the AfDB to the tune of $120 million.

In 1991, Akande’s company was appointed to oversee the complete rehabilitation and refurbishment of Nigeria’s National Art Theatre. It was in 1994 appointed consultants for the reconstruction of the Ibadan-Ilorin highway, a 136km four-lane dual carriageway financed by the AfDB. The firm also undertook the feasibility study for the Point-a-Pierre refinery in Trinidad and Tobago.

The Keffi-Akwanga, Doma, and Jos Bukurru water supply schemes were engineered and supervised by Akande’s AIC in 1995.
The $200 million AIC/Hilton Hotel at Muritala Muhammed International Airport, Lagos, was initiated in 1999. AIC/Hilton Abidjan – 500-room five-star hotel was valued at $120 million in 2000.
Between 2000 and 2001, Akande’s firm provided engineering consulting services to the Oyo State government, for feasibility studies, engineering designs, and source of funds for Saki, New Iseyin, and environs water supply schemes in the Oke Ogun area of the state. The project was valued at $250 million.

As a politician, Akande tried, unsuccessfully, to lead Nigeria. He was a founding member of the All Peoples Party, which later became ANPP, one of the legacy parties in the All Progressives Congress (APC). He tried unsuccessfully to clinch the defunct ANPP’s presidential ticket.

He was said to be one of the brains behind the APP/AD (Alliance for Democracy) coalition that produced Chief Olu Falae in the 1999 presidential election. In 2010, he partook in the merger of Action Congress of Nigeria (ACN), Congress for Progressive Change (CPC), All Progressives Grand Alliance (APGA), and the ANPP to present a common front against the Peoples Democratic Party.

Born on March 3, 1943, Akande attended Olivet Heights in Ibadan for his secondary education, before going to the United States, where he bagged his BSc in Accounts and Finance at Hampton University in 1967, and his MBA at the Northwestern University, Kellogg’s School of Management. 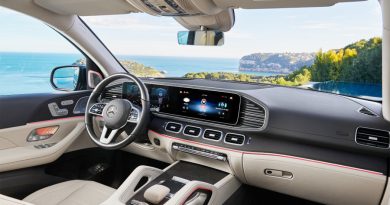 All-new Mercedes-Benz GLS, The S-Class of SUVs is now in Nigeria

Easy Steps To Get Your International Passport In Nigeria