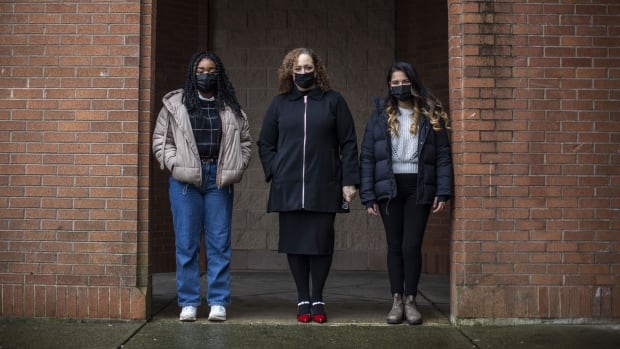 From their smiles and exuberance, it’s hard to tell that 16-year-old students Makylah Williams and Liv Meerkerk have experienced racial microaggressions in the halls of their B.C. high schools.

In Makylah’s case, those experiences have involved people touching her hair without her permission, something she says is “really disrespectful.”

For Liv, a high academic achiever from the Sto:lo Nation, it’s the assumptions people make about the intelligence of Indigenous students. She recalls how “it was really shocking and surprising to everyone” when they found out her grades.

These are just two examples of stories shared by BIPOC students at a recent youth conference held by the Burnaby School District, where youth were encouraged to share their experiences in discussions about racism, and had the opportunity to hear from special guests.

The annual conference helps show attendees they are not alone in their daily experience with racism, says founder Beth Applewhite.

“They talked about dealing with the N-word — that came up a lot. They talked about how Indigenous students and Black students, racialized students, often have less power. People seem to have lower expectations for them academically,” says Applewhite, vice-principal of equity, diversity and inclusion with the Burnaby School District.

But from those shared experiences also comes solidarity, she says.

“The students expressed a sense of belonging, the sense of seeing themselves in each other and in the room,” says Applewhite. 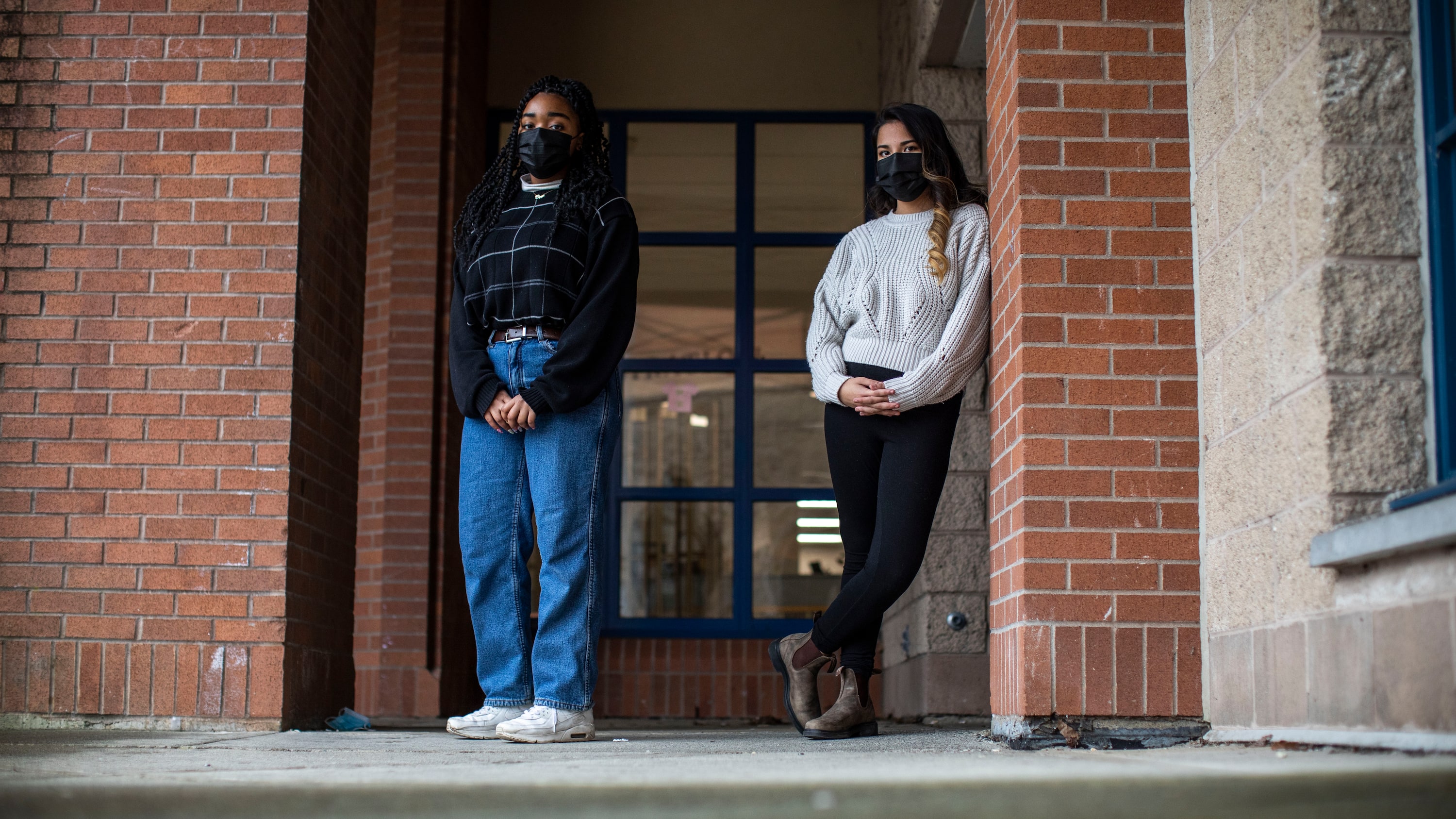 Thousands attended the virtual conference hosted by the Burnaby School District. CBC News spoke to students and the educator who founded the conference over a decade ago. 3:18

The youth conference, which began as a Black Affinity Group at Burnaby’s Moscrop Secondary School in 2007, is held during Black History Month, with the theme this year being “lifting Black voices.”

The conference usually brings in a few hundred students from the Burnaby, Surrey, Vancouver, Maple Ridge and Coquitlam school districts — but this year around 3,000 people, from students to staff, took part virtually.

The opening address was made by Jean Augustine, a former Member of Parliament who brought forward the legislation for Black History Month to be officially recognized in Canada 25 years ago.

It comes amid increasing awareness of systemic racism and a growing Black Lives Matter movement following anti-racism protests in the wake of the death of George Floyd at the hands of Minneapolis police in May 2020.

For Makylah, the Black Lives Matter movement has actually made her a target of some inappropriate jokes.

“I’ve had students come to me, putting up the block fist and laughing,” she said.

“I try really hard not to get angry, even though it is frustrating. I try to calm down and be mindful that sometimes people just don’t know that they’re being mean.”

You see you’re not alone, everybody is going through stuff like that, and it shows you that we need to change it.– Liv Meerkerk, 16

Despite the daily challenges they face, both Makylah and Liv carry an infectious amount of hope for their futures.

“In the conference, you see you’re not alone, everybody is going through stuff like that, and it shows you that we need to change it. It’s a huge problem that needs to be tackled,” Liv says.

Part of Applewhite’s role with the school district is to lead anti-racism education for staff, trustees and educators.

While the response to the training has generally been positive, she says some discussions about race and white privilege have been triggering. But she says she keeps in mind that children are going through similar experiences at school.

“No one warns our kids when they walk into a classroom… and I know our children’s spirits are being ruined daily. We need to keep pushing forward,” she says.

It’s why she keeps doing the work, she says.

“I used to hide my anger, get frustrated, but you can’t fix something you can’t see,” Applewhite says.

“But when people are forced to look and see how things are, they are much more compassionate and empathetic.”