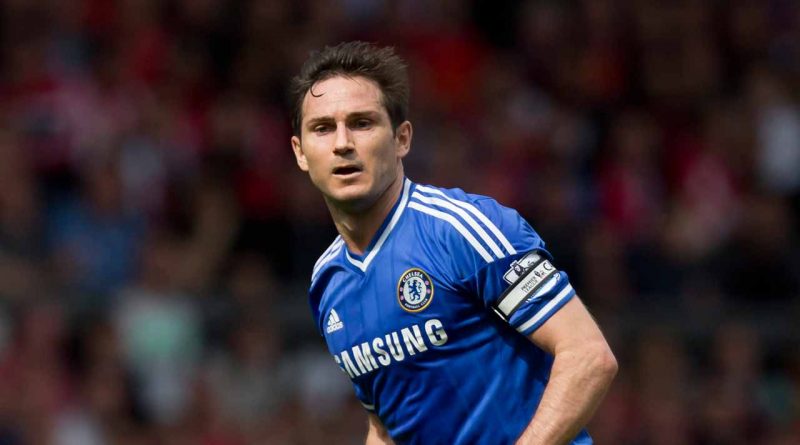 Chelsea is no doubt one of the most successful English clubs in recent history, and it’s no surprise that the club has been able to attract some of the best players in the world at their prime.

In this article, we will be looking at the ten best players that have graced Stanford Bridge and played in the colours of the club.

There is no doubt that Chelsea would have faced more challenges in their path towards winning numerous Premier League titles had Petr Cech not been the man between the sticks.

The talented goalkeeper can be regarded as one of the club’s most iconic players of all time and was pivotal in the club’s European success.

Steve Clarke was an uncompromising right-back who arrived from St Mirren in February 1987. With the Blues, Clarke established himself as a prominent figure winning lots of trophies with the club, from the FA Cup to the League Cup and the UEFA Cup.

He also contributed to the club’s triumph at the 1989-90 Full Members Cup at Wembley. After ending his career as a player, maintaining his love for the game, Steve became a coach and was even Mourinho’s assistant in his first stint as Chelsea’s manager.

Ashley Cole is probably the finest left-back to have worn the England national team shirt.  In what was a controversial transfer, Cole joined Chelsea from London rivals Arsenal.

Cole made 338 appearances for the Blues, winning four FA Cups, one Premier League title, a League Cup, Champions League and the Europa League. Cole was a fantastic defender who was quick, tenacious and strong with his tackle.

John Terry captained both Chelsea and England’s national football team, which outlines his excellent leadership qualities. All his controversies aside, Terry was definitely one of the best Stanford Bridge ever saw.

He won everything literally with the Blues. From the Champions League to Europa to the Premier League, John Terry was the most successful captain in their history as he oversaw the capture of 14 major trophies. 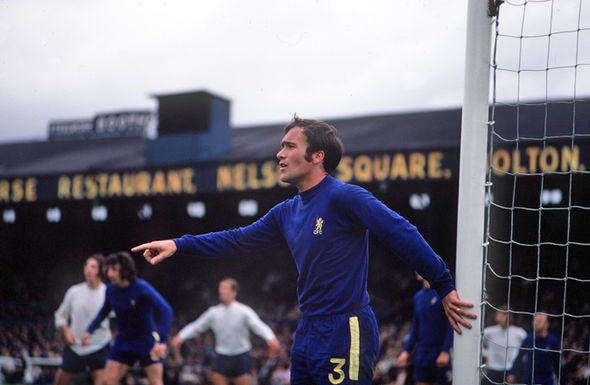 This list won’t be complete without Ron Harris, fondly known as Chopper. In fact, his nickname told a story about football back in the 1970s, and it was all about rough and tumbled tackles.

In 1967, Ron Harris became the youngest captain in an FA Cup final, and he was a defender. He was one of the pivots who built the Blue’s success of the 60s and early 1970s.

In 1971, they won both domestic cups and the European Cup Winners Cup in 1971. During his career, Harris played 795 games for the Blues including 657 league appearances. He also holds the record for most FA Cup appearances.

Eden Hazard was a driving force behind the club’s most recent Premier League success in 2017. While at the club, he won two Premier League titles, Europa League twice, as well as an FA Cup and League Cup.

The Belgium international made 352 appearances for Chelsea, scoring 110 goals. Hazard was crowned the player of the Year by PFA and Premier League, as well as Chelsea multiple times.

Ray Wilkins was one of the finest English midfielders during his time. Nicknamed “Butch”, he was known as a sumptuous passer of the ball. However, he only scored 35 goals in his 207 games for the Blues.

He made his debut for the Blues at the age of 17. Since he was a young player, Chelsea knew they had a special talent in their midfield. And 18 months later, he became captain of the side in 1975.

However, his days at Stamford Bridge ended soon with an £825,000 transfer to Manchester United.

Didier Drogba was on fire ever since he moved to the north London side from Marseille. He became “Mr Clutch” because of his fetish for scoring in finals and important games.

Opposing fans called him Fat Frank because he was Chelsea’s record goalscorer. In his time playing for the Blues, Lampard scored 210 goals in 648 appearances, which is quite a record that puts some central strikers to shame.

He is currently the club’s manager, giving young players the same opportunities he enjoyed.

This article was written by a guest contributor, you can find more of their work here Ngoac.net. If you’ll also want your article featured on our site, you can reach our editor at Joba[at]soccernet.com.ng.