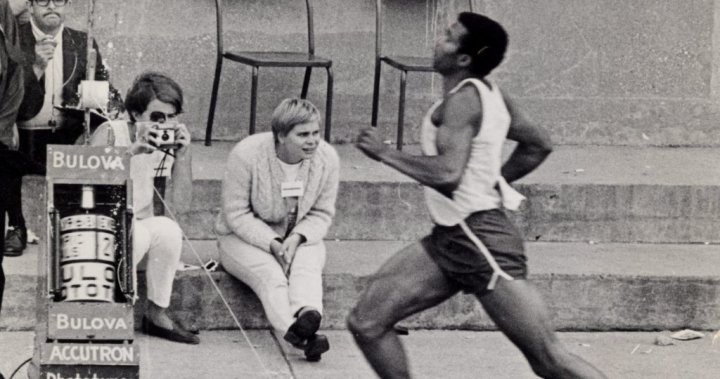 A growing group of British Columbians is calling on the province to include Black Canadian history in the school curriculum, arguing its inclusion is long overdue.

Monday marked one year since a petition was launched to try and convince the Ministry of Education to make the change. The campaign is still shy of reaching its goal of 5,000 signatures.

More recently, the Anti-Racism Coalition of Vancouver (ARC) has also called for the curriculum to be updated, while launching its own petition for B.C. to designate Jan. 15 as Black Shirt Day to further promote Black history in schools.

Many schools across B.C. marked Black Shirt Day this past January on their own, despite organizers missing the deadline for the province to make an official declaration.

The goal now is to have the provincial declaration in place for January 2022.

Williams said it’s important for students to learn the true history of Black Canadians not only to promote understanding but to also shatter false stereotypes of the Black experience in Canada.

“Canada seems to paint the picture that they’re the saviors or heroes — ‘the Underground Railroad went to Canada and all Black people were safe’ — but that’s actually not true,” she explained.

“There was slavery in Canada. Black people faced immense racism when they came here. … So there is really a lack of attention on important Canadian facts for sure.”

Williams said she graduated high school in Victoria in 2004, and while she acknowledges “a lot of focus” on Indigenous history and culture, there was “definitely a lack of information on Black history.”

“I didn’t feel represented at all,” she said. “Not among the students, not when I looked at the teachers, the principals, and not in the books that I read.”

The Ministry of Education said last week and Monday that Education Minister Jennifer Whiteside was too busy for an interview, but said in a statement that B.C.’s curriculum “supports the teaching of Black history topics.”

“But we understand there is more work to be done to ensure an anti-racism lens is core in B.C.’s curriculum,” it continued.

“That’s why we are working with representation of the B.C. Black History Awareness Society to identify teacher and student resources.”

Williams said the response so far has been lackluster.

“Not much has been done,” she said. “It seems like the government it still kind of dragging their heels on this.”

The provincial curriculum currently “encourages” school districts to educate students on Black History Months or highlight Black history during the month of February, but it is not required.

Black History Month has been officially recognized in Canada since 1995.

“Let’s also take the time to learn about Black history and the ways in which Black Canadians have shaped our communities and our province,” he said.

“Together, we can build a brighter future for all British Columbians.”

— With files from Jordan Armstrong and Amy Judd