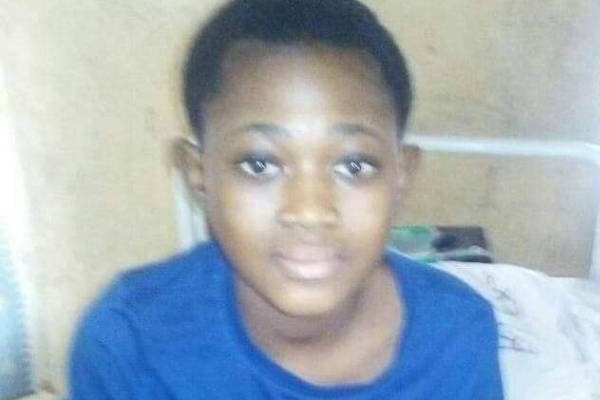 After calling eight witnesses, the Benue State Government on Wednesday closed its prosecution of a suspended senior lecturer at the Benue State Polytechnic, Ugbokolo, Andrew Ogbuja who was alleged to have raped to death 13-year-old girl, Ochanya Ogbanje.

Mr Ogbuja’s son, Victor, who is now at large, is a second suspect in the case but the police are yet to arrest him or even declare him wanted.

The government had on October 10, 2019, arraigned Mr Ogbuja, a 57-year-old, before a Makurdi High Court on a four-count charge bordering on rape and murder of Miss Ogbanje.

At Wednesday’s proceedings, the Director of Public Prosecution in the State, Peter Ukande, led the eighth witness, a photojournalist in his evidence in chief.

Earlier, a video cassette was played before the court, where the late Ochanya said Mr Ogbuja and his fugitive son, Victor, serially raped her until she fell ill and was admitted at the Federal Medical Centre in Makurdi for two months.

In his testimony, the journalist informed the trial judge, Justice Augustine Ityonyiman, that he interviewed the deceased teenager at the premises in August 2018 when Mr Ogbuja was first arraigned an Upper Area Court in Makurdi.

However, Mr Ogbuja’s lawyer, Abel Onoja, objected to the admissibility of the videocassette.

Mr Onoja argued that he was not properly served with a copy of the video recording, querying the mode of service of the evidence.

But upon an appeal by the trial judge to both lawyers in the suit for an accelerated hearing, the defendant’s counsel withdrew his objection, paving the way for the judge to admit the piece of evidence.

In his reaction, Mr Ogbuja’s lawyer sought an adjournment to enable his client to prepare for his defence.

Thereafter, Justice Ityonyiman adjourned the case till October 8, 2021, for the defendant to commence his defence.

Ochanya died on October 17, 2018 from alleged complications said to have resulted from her prolonged rape by the father and his fugitive son.