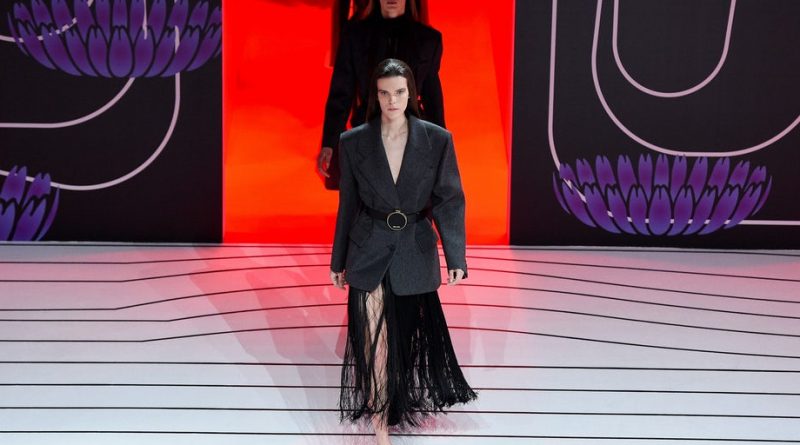 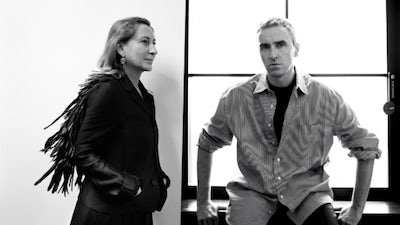 This month, New York and London hosted scaled-back fashion weeks overshadowed by pandemic concerns. In Milan, the focus will snap back to the clothes themselves. That’s largely thanks to the debut collection from the blockbuster pairing of Miuccia Prada and Raf Simons. All parties have emphasised that this is a true collaboration, which, if not unprecedented, is extremely rare for a global luxury brand. What does that mean in practice? Prada and Simons have a long history of mutual admiration. Aesthetically, modern art is one throughline; Simons has collaborated in a variety of ways with Sterling Ruby, Peter Saville and other artists, and Prada is a major collector.

The Bottom Line: Prada is likely a better fit for Simons than his last gig. Where Calvin Klein was banking Simons would lead a creative and commercial resurgence, Prada’s multi-year turnaround had already begun to bear fruit before his arrival.

TikTok Avoids a Ban, But Not WeChat 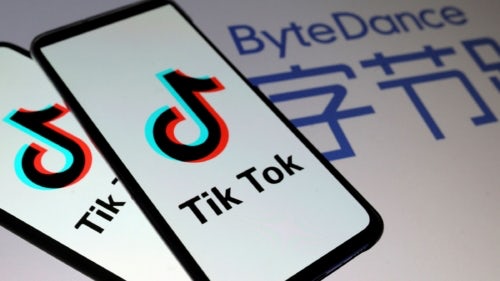 TikTok, along with its 10-second makeup transformations and Gucci challenges, came within hours of being banned in the US this weekend. The Trump administration had ordered a ban on US downloads of the popular app, only to reverse course shortly before the deadline. Going forward, Oracle and Walmart will be minority owners in a new company called TikTok Global, with Oracle hosting US user data, a key point of concern. Walmart, meanwhile, gets a leg up in reaching Gen Z customers; it says it will bring “retail capabilities” to the app.

The WeChat ban, overshadowed amid the TikTok drama, theoretically remains in place, though the app appeared to still be available in Apple’s store Sunday morning. WeChat’s fate may be more consequential for fashion in the long run. Sales by Western brands in the US via the service are minimal, but the app is all-important for reaching consumers in China itself. With US-China tensions continuing to worsen, it’s not hard to imagine scenarios that do interfere with international commerce.

The Bottom Line: Sunday’s bans only apply in America, but they inject fresh uncertainty into how the industry should approach its fastest-growing market. 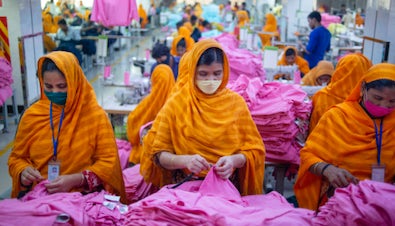 For months brands and retailers have been dogged by a hashtag they’d rather not deal with: a call to #payup for orders cancelled or delayed as a result of the coronavirus crisis. The sudden pullback from manufacturers as the fashion world attempted a panicked response to the pandemic has caused havoc down the supply chain, leaving many garment workers facing a grim reality of missed wages, unemployment and destitution. The campaign has been unusually successful. Its organiser, advocacy group Remake, estimates it unlocked around $22 billion globally. Brands including Gap, Levi’s and Primark have made commitments in response to its efforts.

This week Remake is partnering with other environmental and labour advocacy groups to launch the next phase of its campaign, calling on brands to commit to six actions that ensure the industry operates in a more equitable manner going forward. In addition to payment for cancelled orders, the petition also includes calls for brands and retailers to protect workers’ right to organise, provide transparency around their supply chain, commit to paying prices that enable a fair wage and support efforts to enact tougher regulation.

The Bottom Line: The campaign to pay for cancelled orders was a success, but in some ways, it was easier for brands to capitulate on a one-off response to a fast-moving crisis. Forcing change on problems that have dogged supply chains for decades will be a longer, more difficult fight.

Why Brands Are Putting Celebrities in the C-Suite | BoF Professional, News & Analysis 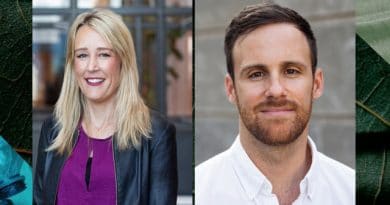