The President’s Wife, Aisha Buhari, has called for adequate funding and harmonisation of existing laws to incorporate emerging issues in the fight against Gender-Based Violence (GBV) in Nigeria.

Buhari commended state governors for declaring a state of emergency against GBV in June.

She said that experiences had shown that any meaningful intervention in addressing national politics must take GBV into account.

This, according to her, has became imperative for benchmarking the developmental strives of the country.

She said “I want to thank your excellences for improving the situation of Nigerian women and children through laws, policies, and mechanisms that seek to promote women’s’ rights, which you all remain our driving force at the state level in this struggle.

“But, as Oliver Twist, our concern is funding and harmonisation of existing laws to incorporate emerging issues as they reflect in different states.”

Buhari also commended the wives of the governors for the priority and attention given to the GBV fight especially in the wake of the COVID-19 pandemic.

She said Nigerian communities and leaders, through various initiatives, were now coming to terms with the scale of problems, with promising support and solutions.

The first lady, therefore, expressed commitment to work with the governors’ wives, noting that one of the outcome of the partnership was the interactive programme.

Erelu Bisi Fayemi, the Wife of Ekiti Governor and Chairperson of NGWA- GBV, said that in recent times, there had been an astronomical increase in cases of GBV in the country and many countries around the globe.

She explained that COVID-19 and the lockdown worsened the already problematic situation as the rate of violations increased exponentially.

Fayemi said that the continued drive in GBV made it imperative to scale up multi-dimension approaches and strategies in combatting all forms of violence in the country.

She listed some of the reasons for the violence against women to include underlined cultural norms, beliefs that promoted physical, sexual, and economic violence.

Others included a culture of impunity, the lack of access to justice, non-existence or poor facilities, and economic disparity.

She said that NGWA-GBV formed by a group of 25 governors’ wives in June 2020, had recorded a lot of achievements, including the declaration of the state of emergency for GBV in Nigeria by the governors on June 10.

She said as a result of the declaration, all state governors now focused attention on addressing GBV in their states.

“This includes ensuring that all relevant legislations are passed and existing laws and polices are implemented.”

She said the wives of the governors had also developed an launched an action plan “and each first lady is adapting the contents of the plan to suit their contents and environment.

“The action plan covers strategies such as access to justice, support for survival, education and awareness, engaging communities, pair learning, and partnership with various stakeholders.”

The Ekiti governor’s wife said the association had also scaled up advocacy for the domestication of the Violence Against Persons Prohibition (VAPP) Act of 2015 and the Child Rights Act.

She said that since June when the state of emergency was declared against Sexual and Gender-Based Violence, additional six states had domesticated the VAPP Act.

The states, according to Fayemi, include Delta, Bauchi, Akwa Ibom, Kwara, Abia, and Niger, adding that the legislation is in advanced stage in several states.

She expressed the hope that more states would domesticate the Act.

Edward Kallon, the UN Resident Coordinator and Humanitarian Coordinator in Nigeria commended the declaration of emergency on GBV by governors in June.

Kallon, represented by UNWomen Nigeria Country Representative, Comfort Lamptey, said the declaration was an indication of what women could achieve working together.

He said “this unprecedented declaration provides a clear demonstration of the important political feats, which women leaders can achieve when they come together to boldly advocate for women’s rights and gender equality.

“I believe we can draw a lesson from this strategy to tackle other persistent issues on women’s rights in Nigeria, most notably the low representation of women in elected political offices, which currently stands as the lowest in Africa.

“So, this indeed is a call to action,” he said.

Kallon said that going forward, alliance building should continue to serve as a core part of the strategy of the Nigeria Governors’ Wives Forum to address the state of emergency on GBV.

“In this regard, it is important to foster synergies with the EU-UN Spotlight Initiative, which provides an important avenue for expanding this alliance-building through the six pillars of interventions of the initiative.”

The event was attended by the NGF Chairman and Gov. Kayode Fayemi of Ekiti and his counterparts from Plateau and Kogi, among others. 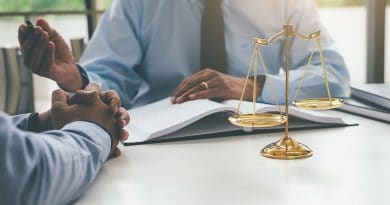 COVID-19 and its effects on commercial litigation 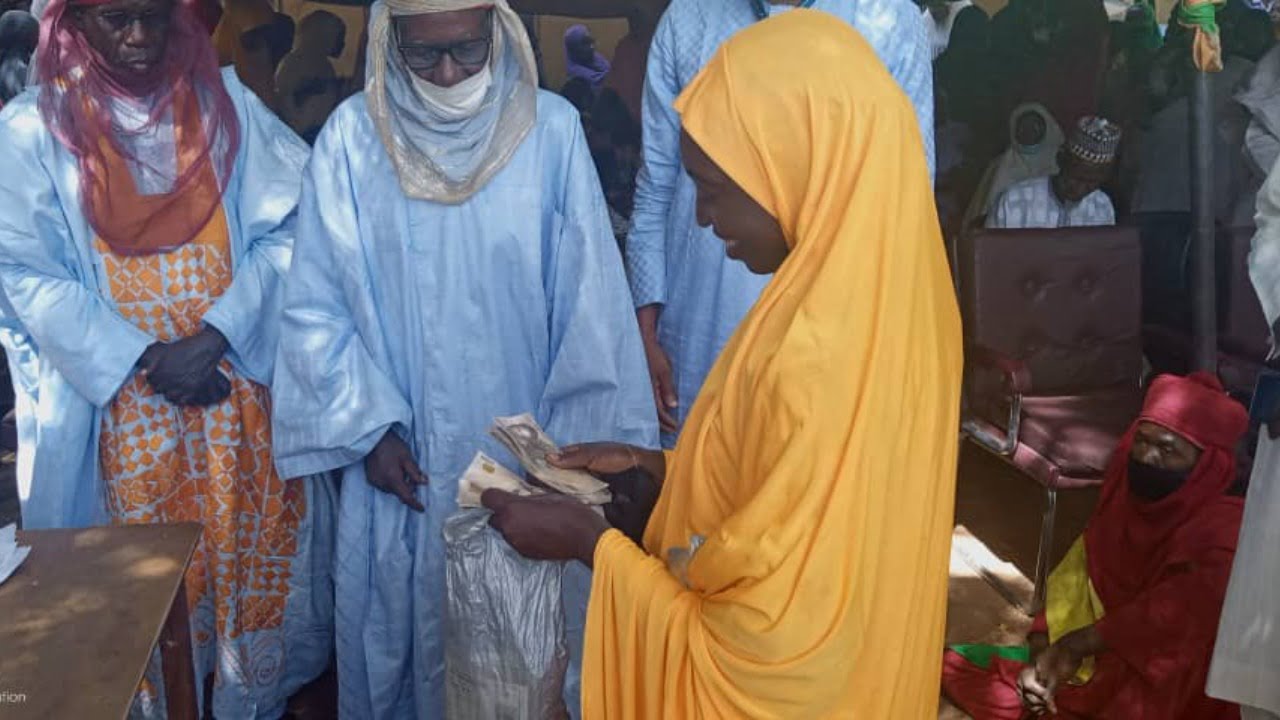 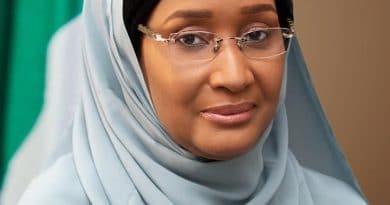