The three white men charged in the killing of Ahmaud Arbery pursued him solely “because he was a Black man running down their street”, a US prosecutor has said, as closing arguments in the politically charged trial were delivered on Monday.

Gregory McMichael, 65, his son Travis McMichael, 35, and their neighbour William Bryan, 52, have pleaded not guilty to charges including murder, aggravated assault and false imprisonment.

Prosecutor Linda Dunikoski told the court that the defendants wrongly “assumed the worst” about 25-year-old Arbery.

“They made their decision to attack Ahmaud Arbery in their driveways because he was a Black man running down the street,” she said on Monday.

Arbery’s killing last year in the US state of Georgia became part of a larger reckoning on racial injustice in the country after a graphic video of his death leaked online two months later.

An avid jogger, he was running through a neighbourhood in Brunswick, a coastal community 480km (300 miles) southeast of Atlanta, on February 23, 2020, when he was chased by the defendants and fatally shot.

Arbery did not even have his cell phone on him, Dunikoski said. The defendants killed him “not because he’s a threat to them, but because he wouldn’t stop and talk to them”, she said.

Defence attorneys have argued the three men suspected Arbery had burgled a house under construction and intended to hold him until police arrived.

Security cameras recorded Arbery inside the home five times between October 2019 and when he was was killed. None of the videos showed Arbery stealing or damaging anything.

Federal US authorities charged all three defendants with hate crimes, alleging that they chased and killed Arbery because he was Black.

For the felony murder charges, the prosecution does not have to show that anyone intended to kill Arbery. They only need to prove that the men falsely imprisoned him or assaulted him using the shotgun and their trucks, and that one of those underlying felonies caused Arbery’s death.

The prosecutors are due to make their final rebuttal on Tuesday before the jury begins deliberations.

Travis McMichael was the only defendant to take the stand during the trial.

He testified that he fired his shotgun at close range at Arbery in self-defence. He called the shooting the most traumatic event of his life.

Travis McMichael also said Arbery had grabbed at his gun after a five-minute chase through the defendants’ mostly white neighbourhood of Satilla Shores, Georgia, on February 23, 2020.

In his closing argument, Jason Sheffield, one of McMichael’s lawyers, pointed to the law-enforcement training McMichael received during his nine years in the US Coast Guard, where he worked as a mechanic.

Sheffield showed jurors parts of the widely seen cell phone video Bryan – the neighbour – made of the shooting, freezing it at the moment Arbery runs towards Travis McMichael, who had just aimed his shotgun at Arbery.

“There’s no question that Ahmaud’s hands are on this gun,” said Sheffield, who argued McMichael feared for his life at that moment.

Sheffield said his client had no intention of killing Arbery until he was forced to make a life-or-death decision to defend himself.

He said residents of Satilla Shores were already nervous amid reports of thefts and suspicious people in the neighbourhood when Arbery kept getting caught by cameras in the unfinished home.

The defence lawyer called Arbery “a repeat offender who is coming at a time when he has absolutely no lawful reason to be there”. The act of attempting a citizen’s arrest is perfectly legal in Georgia, Sheffield added.

Sheffield said Arbery’s frequent visits to the site made it reasonable to suspect he had stolen items from a boat the home’s owner kept in the doorless garage a short time before he installed the cameras.

Then Travis McMichael had his own “horrifying experience”, Sheffield said, “when he encountered Arbery in the yard at night 12 days before the shooting. He breathlessly told a 911 dispatcher that Arbery had reached for his pocket as if he had a gun when confronted.

“An offence has been committed, and he knows about it,” Sheffield said. “He’s seen everything other than the hand on the equipment that was stolen.”

The defendants have argued they had a right to detain Arbery under Georgia’s citizen’s arrest law, which was repealed in the wake of outrage over the killing. That law allowed anyone to detain a person if there is reasonable and probable suspicion that the person is fleeing a serious felony crime they committed.

But Dunikoski, the prosecutor, said the McMichaels were the initial aggressors.

They and Bryan chased Arbery for five minutes, using their trucks to cut him off, run him off the road and otherwise prevent him from fleeing after seeing him in their neighbourhood, she said.

She repeated Gregory McMichael’s words to local police after the shooting that Arbery was “trapped like a rat”.

Dunikoski noted that Arbery never threatened the McMichaels during the chase; he carried no weapons. “You can’t bring a gun to a fistfight. It’s unfair, right?” the prosecutor said.

She said it was Travis McMichael who attacked Arbery – first with his truck, then by pointing a shotgun at him as Arbery ran towards him. “They can’t claim self-defence under the law because they were the initial, unjustified aggressors,” Dunikoski said, “and they started this.”

Closing arguments in the trial came just days after the acquittal of Kyle Rittenhouse in another closely watched case.

Rittenhouse, 18, fatally shot two men during protests and riots against police brutality in Wisconsin last year. He claimed self-defence and was acquitted of all charges on Friday. 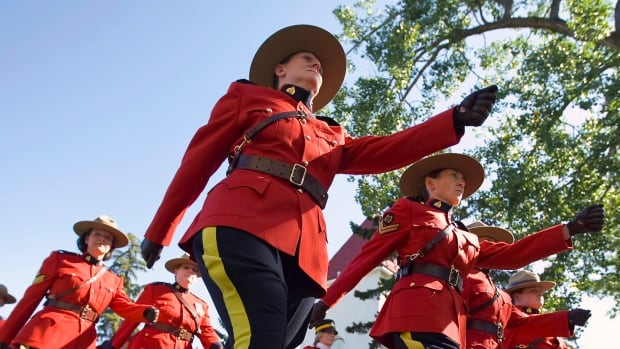 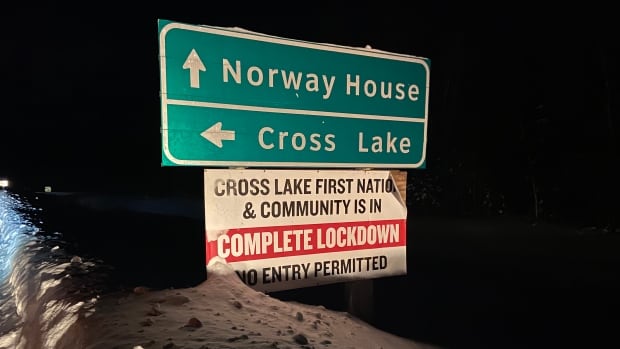 First Nations are exerting more control over their borders. Health care could be next